Perseverance of the Saints: An Essential Doctrine? 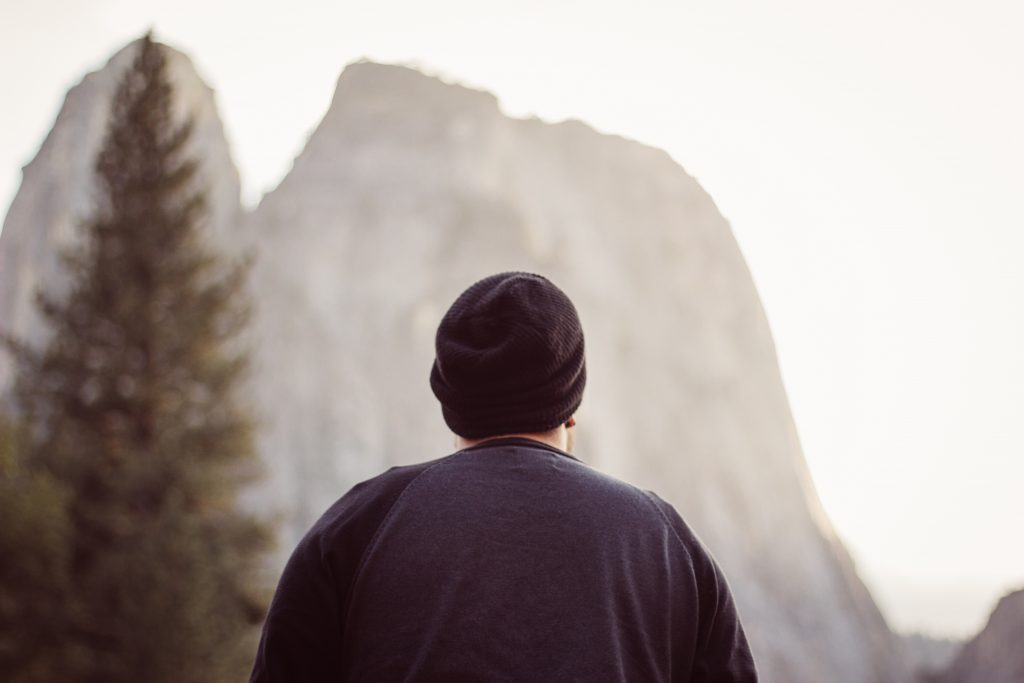 I grew skeptical when he called it “an offer you can’t refuse.” Either this man was hiding something about the house he was trying to sell me or his sales technique was deeply influenced by the Godfather movies. The “deal” was a dirt-cheap price on a house in the best part of town in Louisville, Ky. It didn’t make sense. Deals like this one never found me.

Soon, I learned why he had stamped a giveaway price on the house: the foundation was cracked. In a matter of time, the structure would be compromised and the house would crumble like my son’s Lincoln Log creations. Needless to say, I said no to this house with a hidden but fatal flaw.

Christian theology is like that: if we remove any of the foundational doctrines—the Trinity, the Incarnation, the inerrancy of Scripture, the person and work of Christ, etc.—then the entire building that is our faith comes tumbling down. The cardinal doctrines of Christianity stand or fall together.

I want to suggest that there is one crucial doctrine that is sometimes relegated to the “good men disagree” category that should sit closer to the heart of Christianity: the doctrine of the perseverance of the saints. Why do I say this? Is it really heresy to reject the doctrine of perseverance, a doctrine often referred to as “eternal security?” I’m not certain I am ready to call it heresy to reject perseverance of the saints and embrace the possibility of apostasy by genuine Christians, but I think it is far more dangerous to reject it than perhaps first meets the eye. Like the rickety house I once nearly bought, a rejection of perseverance renders unstable many other critical doctrines that rely on it as a solid foundation.

If genuine believers can lose their salvation and be cast away forever, consider the collateral damage to the following biblical teachings:

Election/predestination. If God chose His people in Christ before the foundation of the world, is it possible for those same people to then “unchoose” themselves? No matter one’s view of election, final apostasy seems to render meaningless Scripture’s teaching on God’s eternal predestining of a people. The correct view would then be, “All those who do not fall away are elect.”

The atonement. According to Mark 10:45, Christ gave His life as a ransom for many. Jesus bore God’s wrath we deserved to buy us back from the curse of the law, to buy us back from sin and death. If a ransomed one can be finally lost, doesn’t that then mean that the ransom price paid was not enough to actually purchase its intended product—the eternal salvation of God’s people? Final apostasy also seems to undermine the substitutionary nature of the atonement since Christ was condemned in the place of His people. This view would seem to indicate that due to an exercise of their free will some of God’s people have once again fallen under condemnation with their sins no longer -covered by the sacrifice of the substitute—even though they were once covered through the blood of Christ.

Justification by faith. Justification is a legal declaration that because of faith in Christ’s work on the cross, one is no longer guilty before God positionally. Final apostasy seems to undermine God’s verdict and reestablish guilty charges against those who were previously exonerated by faith in Christ. This completely mangles the foundational Reformation truth of sola fide.

The indwelling (or sealing) of the Holy Spirit. In Ephesians 1:13-14, Paul describes believers as those who have been “sealed with the promised Holy Spirit, who is the guarantee of our inheritance until we acquire possession of it, to the praise of his glory.” It seems that a doctrine of final apostasy completely undermines Paul’s teaching of the Spirit given as a down payment guaranteeing salvation. If salvation can be lost, then the guarantee is meaningless as is the down payment.

Phil 1:6 promises that God will complete the work He begins in His people and the glorious passage in Romans 8:31-39 promises that nothing can separate the believer from the love of God. But how comforting are these promises if we can, as some argue, remove ourselves from Christ’s hand or circumvent the work God has begun in us? In what way to they remain as promises? If these promises are not true, doesn’t that undermine the very word of God? Can we trust a God who is impotent to keep his promises from being undone by the power of human choice?

The intercessory work of Christ. If Christ lives to intercede for us as Hebrews and Romans 8 contend and as John 17 and Luke 22 demonstrate, then in what meaningful way can we trust His prayers if He does not get what he prays for? If Christ prays for us that we will be kept as He does in John 17 and those prayers are frustrated, then it would seem to undermine both His intercessory work and his infallibility—Christ prays and then hopes his prayers will be answered and that we will remain in the faith.

The preservation of the saints. Inextricably linked to perseverance is preservation. First Peter 1:3-5 contains a beautiful promise of God’s preserving grace for His redeemed people: “He has caused us to be born again…to an inheritance that is imperishable, undefiled, and unfading, kept in heaven for you, who by God’s power are being guarded through faith for a salvation to be revealed in the last time.” If God is guarding our inheritance in heaven, then to assert that free will can lead one to lose his salvation seems to exalt the power of man and denigrate the power of God, not to mention what it means for Peter’s language describing the inheritance as “imperishable, undefiled and unfading.” Those words seem to ring with an empty note if it is possible for human beings to undermine them.

I realize there are many additional implications for the denial of this doctrine, but I have provided a few of the most devastating consequences in an effort to show how crucial the doctrine of final perseverance is for Christian theology. If my reasoning is fully biblical, then it would seem that perseverance of the saints is anything but a tertiary matter. To put in a way consistent with my opening illustration: If the foundation crumbles, how can the building stand?