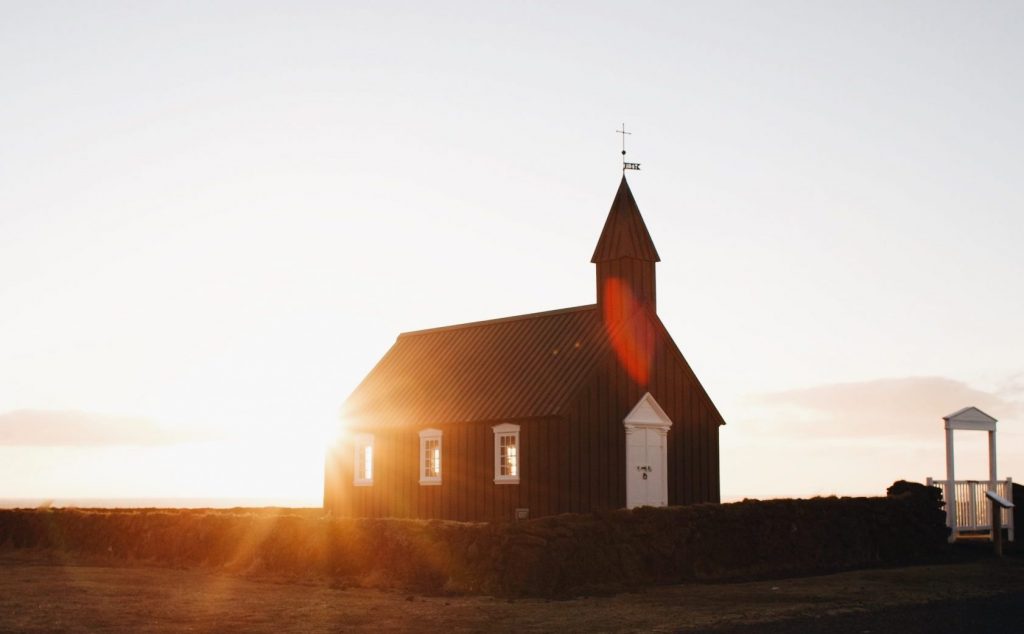 In The Devil’s Dictionary, the satirist Ambrose Bierce (1842-1914) defined dishonesty as “an important element of commercial success” (p. 85).

While this definition is cynical, it’s not wrong. One can only wonder what Bierce would say if he witnessed the state of today’s church.

You don’t have to look far to see dishonesty in the church. In the US, concert music and TED-style talks take the place of reverent worship and faithful biblical exposition. Across the globe, roaming “apostles” skip from one downtrodden, developing nation to another, lining their pockets with each staged signs-and-wonders crusade.

But the problem isn’t only external—it’s not just the bad guys and heretics out there. The problem lurks in our own hearts.

It’s the small-town pastor who, rubbing shoulders with bigshots at a conference, puffs his chest and rounds up when asked about his church’s weekly attendance. It’s the nonprofit that parrots the world’s marketing lingo of inclusiveness and “justice” to hit that Gen Z target audience. It’s the overseas worker tempted to cook the books on the “decisions for Christ” column in the annual report—after all, who would know?

Few of us are above these temptations. We must diagnose the problem. But we must also take great care to not misdiagnose it.

One common diagnosis is pragmatism.

We are too utilitarian—we do what we think works. We tweak our language to avoid gospel offense. We offer entertainment because it seems to grow the church, reasoning that more bodies in pews means more changed lives. We focus on results more than faithfulness.

Worldly, pragmatic methods in ministry are simply rotten fruit on a sickly vine.

But a missionary friend of mine recently challenged this diagnosis. “Pragmatism isn’t the problem,” he told me. He has seen similar problems firsthand in the Islamic world, where pioneering missionaries in risky countries, backed by enthusiastic supporters, face daily temptation to exaggerate the fruit of their efforts.

I asked him what he thinks the real problem is. “Fear of man,” he replied.

If my missionary friend is right, then our ailment goes far deeper than our North American obsession with results. Idolatry of human approval affects all of us to some extent—even we, who oppose using shrewd, worldly marketing tactics to grow our ministries. At times, we all prefer an “atta boy” or “atta girl” to “well done, good and faithful servant” (Matt. 25:23). We covet favor with the guild or with teammates above the unpopularity produced by fidelity to Scripture.

Let’s assume my friend is right. What do we do?

In C.S. Lewis’ lecture “The Inner Ring,” addressed to a group of young, up-and-comers, he expounds the danger of our lust to belong to an elite in-group:

“The quest of the Inner Ring will break your hearts unless you break it. But if you break it, a surprising result will follow. If in your working hours you make the work your end, you will presently find yourself all unawares inside the only circle in your profession that really matters. You will be one of the sound craftsmen, and other sound craftsmen will know it. This group of craftsmen will by no means coincide with the Inner Ring or the Important People or the People in the Know. It will not shape that professional policy or work up that professional influence which fights for the profession as a whole against the public: nor will it lead to those periodic scandals and crises which the Inner Ring produces. But it will do those things which that profession exists to do and will in the long run be responsible for all the respect which that profession in fact enjoys and which the speeches and advertisements cannot maintain.”

It is one thing for us to reject worldly pragmatism in ministry. But we should not commend ourselves unless we also wage war against our own lust to belong to the in-group—whether to the pragmatic mainstreamorto its ranks of critics.

For the missionary, pastor, or church planter, faithfulness in ministry may mean displeasing a colleague, a mentor, or a training group that embraces more pragmatic methods. If our solitary aim is to please him who enlisted us (2 Tim. 2:4), we will do well.

Faithfulness is its own reward.

May we fear God more than men.

This article was originally published here