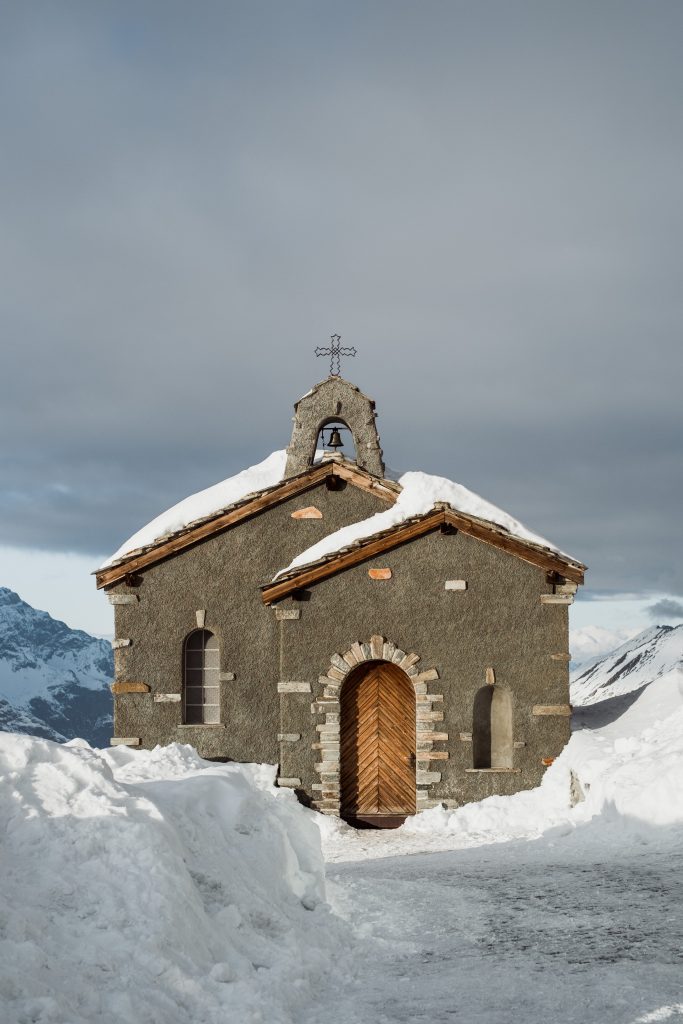 In the previous post I introduced Henry Bullinger’s sabbath theology in order to demonstrate that the puritans were not novel in their understanding of the doctrine of the sabbath. Below is a further look into Bullinger’s view of the day of rest:

The Sabbath is Universal. Related to the notion of a creation based Sabbath, Bullinger believed that it is good for everyone to observe the Sabbath, not just believers. Commenting on Jesus’ statement that the Sabbath was made for man, Bullinger writes that we “very well know that God ordained the Sabbath for the preservation, and not the destruction, of mankind.”[1] Indeed, after citing Constantinian regulations for Sabbath work, the Swiss reformer shows that “the countrymen, as well as of the townsmen, are looked for due honour done to God, and the keeping of the fourth commandment.”[2] Furthermore, he argued that it was the responsibility of Christian magistrates to ensure that the Sabbath was upheld. After describing how the people of Israel stoned a man for gathering sticks on the Sabbath, Bullinger writes: “Why then should it not be lawful for a Christian Magistrate to punish by bodily imprisonment, by loss of goods, or by death, the despisers of religion of the true and lawful worship done to God, and of the sabbath day?”[3] Bullinger believed that the Sabbath has been observed by “natural and divine law, every from the first creation of the world, and is the chief of all other holy days.”[4] Hence, according to this reformer, the command to observe Sabbath rest is universally incumbent upon all men and women.

The Sabbath is perpetual. Related to the universality of the 4th commandment, Bullinger argued that the command for Sabbath rest is perpetual: “In respect that on the Sabbath-day religion and true godliness are exercised and published…it is perpetual” (259). Because the worship of God is a perpetual obligation, the sanctification of one day a week specifically for rest and worship is a perpetual necessity. While he did not argue that the Lord specifically mandates Sunday as the day of rest (more on that below), he did argue that one day a week should be set apart for preaching, prayers, sacraments, and alms for the poor.[5] Without a perpetually binding command for Sabbath observance, these congregational necessities might be neglected; however, according to Bullinger’s interpretation, the perpetual nature of the Sabbath prevented such neglect.

The Sabbath is Moral. Sabbath rest was not only perpetual. Rather, the acceptance or rejection of Sabbath rest has moral consequences. Those in authority are urged to ensure that the Sabbath is not profaned. Indeed, “it is the duty of a Christian magistrate, or at least likewise of a good householder, to compel to amendment the breakers and contemners (sic) of God’s Sabbath and worship.”[6] Bullinger even lists abuses of the Sabbath: “They transgress this commandment, that cease not from evil works, but abuse the Sabbath’s rest to the provoking of fleshly pleasures.” After then listing many different vices to be avoided on the Sabbath day, he then warns, “Whosoever do contemn (sic) the holiness of the Sabbath-day, they give a flat and evident testimony of their ungodliness and light regard of God’s mighty power.”[7] Clearly, for Bullinger the Sabbath is a serious weekly event whose observation carries equally serious moral consequences if profaned.

The Sabbath Command is partly ceremonial. However, for Bullinger, while the Sabbath certainly still contains morally binding status for New Testament believers, he does admit that the fourth commandment was not entirely moral. He writes that “the sabbath is ceremonial, so far forth as it is joined to sacrifices and other Jewish Ceremonies, and so far forth as it its tied to a certain time: but in respect that on the sabbath-day religion and true godliness are exercised… therein, I say, it is perpetual, and not ceremonial.”[8] Bullinger does admit that the change of the Sabbath day to Sunday is not explicit in the New Testament; however, he argues that believers are still bound by the fourth commandment: “in this fourth precept of the first table, we are commanded to have a care of religion and the exercising of godliness.” Because there remains a command to tend to the things of religion, because “of the Lord’s glorious resurrection upon” Sunday, and because “the outward worship of God cannot consist without an appointed time of space and holy rest,” believers are now to sanctify Sunday as the Christian Sabbath.

Being one of the most widely read of the continental reformers, Bullinger’s influence was far reaching. In England, the impact of his Decades was felt on generations of pastors and theological students. Bullinger’s sabbatarian theology introduced many themes that are clearly repeated throughout the works of many English Puritans. However, before looking at an English Puritan, we will next examine the thought of another Reformer that had a lasting impact on Puritan theology: Martin Bucer.