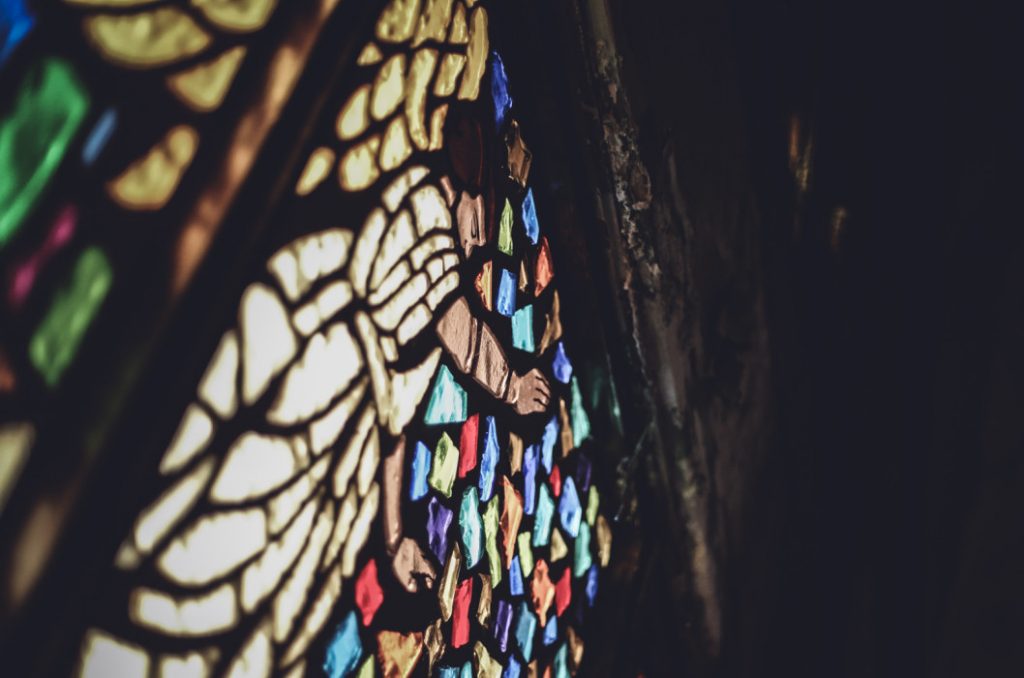 Just look at your local bookstore. It’s filled with stories. Consider the classic books by Dickens, Lewis, Tolkien, and Sayers. They continue to gain new generations of readers. Their stories communicate.

So do the biblical stories. They communicate an eternal message that remains equally true for each generation. The message that the Holy Spirit inspired writers intended for B.C. generations continued in the A.D. generations.

Yet having preached for several decades, I still find preaching narratives—particularly the Old Testament narratives—daunting. My struggle is two-fold. First, I don’t want to botch the story by imposing a different preaching genre upon a narrative. In other words, while my comfort zone might be preaching from an epistle or Gospel, I must not approach an OT narrative in the same way. Biblical genres are inspired too.

Second, I want to make sure that I understand how the OT narrative points to Jesus Christ. All of Scripture is about Jesus (John 5:39). So I don’t want to be guilty of preaching a sermon that would be welcomed in a modern synagogue because it simply moralizes or considers history without clearly pointing to Jesus Christ as the Messiah.

The biblical stories tell the great, overriding Story of Scripture—the message of Jesus Christ, the Son of God sent as the Redeemer. But how do we preach Christ from these narrative texts? Let’s think about that by considering the book of Esther.

I had long enjoyed reading the book of Esther but had never preached from it until a few weeks ago. So in preparation to expound the book I wrestled for several months on how to go about it. I’ve heard some moralizing sermons on Esther’s courage but that missed the writer’s message. I realized that I could easily fall into the same trap. Here are some of the things that I found helpful in preaching Christ through the book of Esther.

Much more can be said about narrative preaching. So I suggest consulting Dale Ralph Davis, The Word Became Fresh: How to Preach from Old Testament Narrative Texts (Mentor, 2006), Richard L. Pratt Jr., He Gave Us Stories: The Bible Student’s Guide to Interpreting Old Testament Narratives (Wolgemuth & Hyatt, 1990), and Edmund P. Clowney, Preaching Christ in All of Scripture (Crossway, 2003). I trust that you will find joy, as will your hearers, as you preach Jesus Christ from the OT narratives.