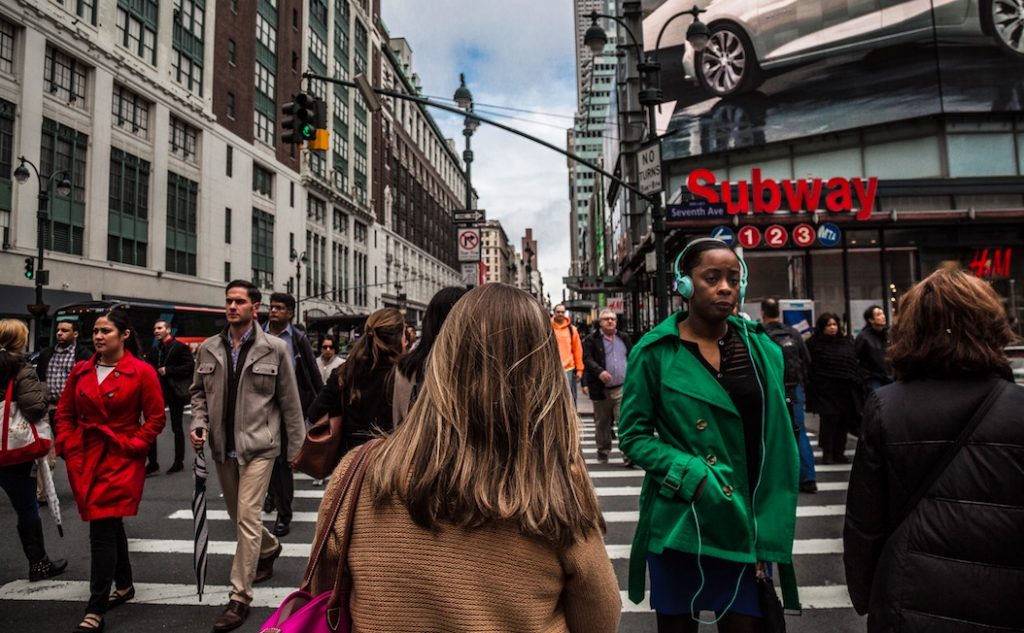 In some churches, it is a word that conjures up images of an angry and capricious God who acts arbitrarily to save some, but consigns most sinners—including deceased infants—to eternal perdition. For many professing Christians, it is the mother-of-all-swear-words.

Let the pastor breathe it in the presence of the deacon board and he risks firing, fisticuffs or worse. A God who chooses is anti-American, anti democracy. It bespeaks a long-faced religion, a doctrinal novelty invented by a maniacal 16th century minister whose progeny manufactured a theological “ism” that has plunged countless souls into a godless eternity.

In other churches, it is a cherished word that describes a beloved doctrine, one that bestows comfort and unshakable confidence that not one maverick molecule, not one rebel subatomic particle exists outside of God’s loving providential control—even in the matter of salvation. Want to start a lively conversation? Then utter the word:

Few doctrines in the history of American religion have assembled such a pugilistic resume. And yet, there it stands, in the plainest and most unapologetic of terms, in Ephesians 1:5, “In love he predestined us for adoption as sons through Jesus Christ.” And again six verses later: “In him (Christ) we have obtained an inheritance, having been predestined according to the purpose of him who works all things according to the counsel of his will.” Those Ephesians texts, along with Romans 9, much of John 6, and Jesus’s high priestly prayer in John 17 toppled my commitment to freewill theology two decades ago. Acts 13:48 threw the knockout punch.

Disputed and disdained though it may be, predestination and its sibling, election, are plainly taught in Scripture and every exegete must make peace with it. In Chapter 3, paragraph 3, the Second London Confession sets forth the doctrine this way:

Many evangelicals—including pastors—see the doctrine as best left alone, forbidden theological fruit, fraught with speculation. It’s just not practical, they argue. It’s a debate for seminary classes with no real bearing on the full-court press of everyday life.

But John Calvin, the pastor-theologian often credited with inventing predestination, argues to the contrary:

“This great subject is not, as many imagine, a mere thorny and noisy disputation, nor speculation which wearies the minds of men without any profit; but a solid discussion eminently adapted to the service of the godly, because it builds us up in sound faith, trains us to humility, and lifts us up into an admiration of the unbounded goodness of God toward us, while it elevates to praise this goodness in our highest strains.”

Lorraine Boettner, author of perhaps the most extensive single volume ever written on predestination, agrees:

“This is not a cold, barren, speculative theory, not an unnatural system of strange doctrines such as many people are inclined to believe, but a most warm and living, a most vital and important account of God’s relations with men. It is a system of great practical truths which are designed and adapted, under the influence of the Holy Spirit, to mold the affections of the heart and give right direction to conduct.”

Predestination is a beautiful doctrine. Its beauty lies in the fact that a holy God has revealed it to us in his Word. And, as Calvin and Boettner point out, it has significant practical application. Predestination is not merely a topic for discussion and debate among curious seminary students. It tells us much about the character of God:

Predestination also says something important about us: apart from a unilateral work of grace, we cannot please God. We are dead in our sins, and dead men can do nothing (Eph. 2:1). Therefore, we ignore predestination to our own spiritual malnourishment.

Here are a few ways this often-maligned doctrine puts steel in our spiritual backbones.

1. Predestination means our salvation is as secure and settled as the God who selected us. If our inheritance is rooted in God—who chose us before the salvation of the world—then we cannot fall away. We did nothing to gain it. We can do nothing to lose it (Rom. 8:31-29). By his grace, God’s people will persevere to the end, even through many dangers, toils, and snares. This truth is a balm of comfort to saints who are wearied by the daily struggles of life, whose spiritual legs may be weakened by the daily war within and without. The God who chose you will surely keep you (John 10:28). Calvin:

“For there is not a more effectual means of building up faith than the giving our open ears to the election of God, which the Holy Spirit seals upon our heart while we hear, showing us that it stands in the eternal and immutable goodwill of God towards us; and that, therefore, it cannot be moved or altered by any storms of the world, by any assaults of Satan, by any changes, by any fluctuations or weaknesses of the flesh. For our salvation is then sure to us, when we find the cause of it in the breast of God.”

2. Predestination means our salvation is eternally grounded in a sovereign, good God, therefore, our sufferings, sorrows, persecutions, and defeats are not an accident. God is not taken off guard when we suffer. As Spurgeon put it, “All the hounds of affliction are muzzled till God sets them free.” And, of greater importance, as Paul famously articulated it in Romans 8:28, “God causes all things to work together for good for those who love him and are called according to his purpose.” God is never late. He never gets the wrong address. Though you may never fully understand it, your hurt is his instrument put to use in his indefatigable mission of remaking you into the image of his Son. God’s absolute sovereignty wed with his goodness is the best medicine for human anxiety.

“The misfortunes and adversities of life, so called, assume a different color when we look at them through this glass. It is sad to hear people trying to live over their lives again and saying to themselves, ‘If I had taken a different turning of the road,’ ‘If I had married another person.’ All this is weak and unchristian. The web of destiny we have woven, in a sense, with our own hands, and yet God had His part in it. It is God’s part in it, and not our part, that gives us faith and hope.”

3. Predestination means we should be humble and thankful, not bitter, fearful or always spoiling for debate. Why did God choose to adopt me into his family? Why am I a Christian and (at least for now) my neighbor is not? Why was I born to parents who valued the church and treasured God’s Word? Why do I have the indescribable privilege of serving as a herald of God’s truth and serving God’s people. I can’t explain any of it except as Scripture does: It was the kind intention of his will (Eph. 1:5). I did not—could not—save myself. That it pleased God to do so should humble me and put thanksgiving on my lips every moment of every day—because God did it all, and I did nothing. My life could’ve been radically different, but because of his grace, it’s not. God has been good to me, has suffered long with me, and I must extend the same grace to others, particularly brothers and sisters in Christ who have yet to fully wrestle with this doctrine.

Like many, when I first encountered predestination, I immediately put God in the dock and pled injustice: “But that’s not fair. How could a loving God choose some and not others?” That’s a common objection to this doctrine, and it certainly was mine. But God, true to his character, was tender and patient with me. He eventually gave me eyes to see the beauty and life-stabilizing force of this unfathomable biblical tenet.

If God had given me what I demanded—justice—then I would be receiving the wrath my sins deserve this very moment. But he has given me—and millions of others along his unfolding timeline of history—something no human deserves: mercy. And there is nothing more practical than that.