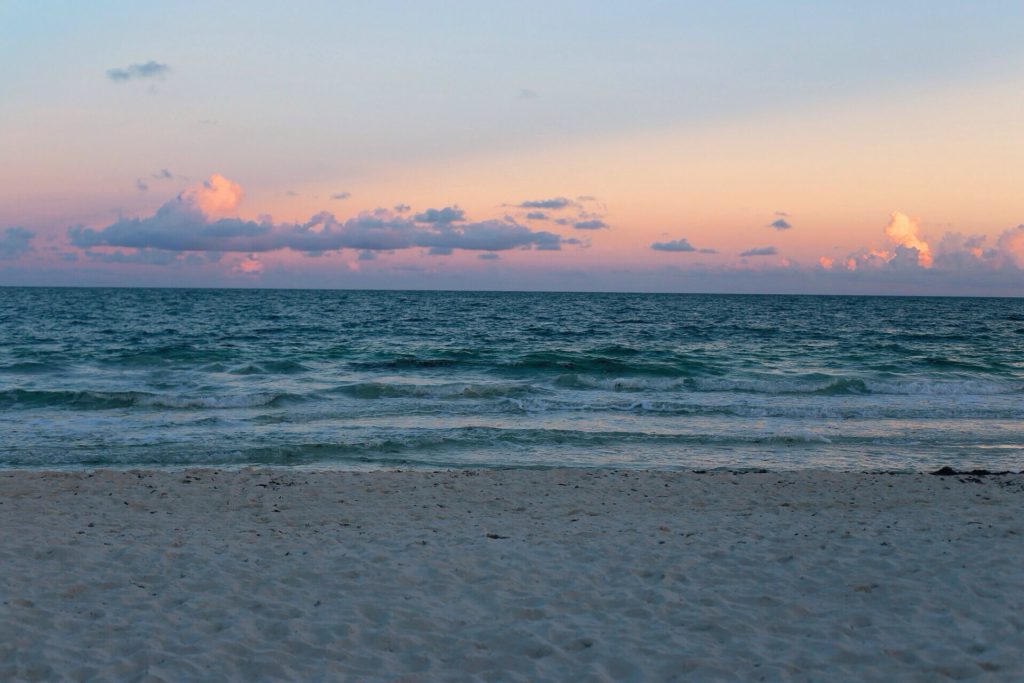 Dr. Lemke’s 4th issue of concern relates to Calvinism…of a sort. He writes:

Dr. Lemke demonstrates by his first question a lack of awareness of or, at best, insensitivity to the significant historical debates about the nature of fallen humanity’s spiritual inability. Is it moral or natural? This issue was crucial to the very argument of Andrew Fuller’s apologetic for sending missionaries to unreached people. He was instructed on it by Jonathan Edwards’ On the Freedom of the Will. I would not expect most Baptist church members to know this. Most likely there are many Baptist pastors who are unaware of this issue and its significance. But it is hard for me to understand how the Provost of a Baptist theological seminary would be oblivious to it. Yet, Dr. Lemke’s first question leaves me doubting his awareness of the nature and importance of this question.

I will give selected quotes from Dr. Lemke’s article in bold and then follow them with my own observations.

“Among Southern Baptists, Calvinism has been on the rise for the past few decades. Throughout its history, the Southern Baptist Convention has swung periodically toward and away from Calvinism.”

I do not think the historical record of Southern Baptist life will sustain this assertion. The SBC was founded by 293 delegates who gathered in Augusta, Georgia in 1845. Each man came from “congregations and associations which had adopted the Philadephia/Charleston Confession of Faith as their own” (Timothy George in Baptist Confessions, Covenants, and Catechisms, Broadman and Holman, 1996, p. 11). Calvinism was the theological womb out of which the SBC was born. I have written a brief booklet that demonstrates this: From the Protestant Reformation to the Southern Baptist Convention. The whole text is available online.

Tom Nettles has written far more extensively on this issue in his book, By His Grace and For His Glory. He argues that this Reformed theological consensus lasted until the 3rd decade of the 20th century. As this consensus broke down confessional theology denigrated in the SBC to the degree that by the 1960s-70s pragmatism and neo-orthodoxy could live comfortably side-by-side. When the inerrancy wars erupted in the late 1970s many Southern Baptists were challenged to do 2 things: 1) to reexamine the Bible’s teaching about its own authority, and 2) to reexamine our Southern Baptist doctrinal heritate since both sides in the debate were claiming to be the rightful representatives of that heritage. It was almost inevitable, therefore, that God would use these means to reignite a devotion biblical Calvinism or, as I prefer to call it, historic Southern Baptist orthodoxy. Dr. Lemke is correct that this theological renewal has been on the rise over the last couple of decades. But his statement about periodic swings toward and away from Calvinism gives the impression that what is happening today is little more than a “course correction” that has happened at other times in Southern Baptist history. I do not read the record that way.

Now, I know that this issue of Calvinism is a very “hot” and sensitive topic, so before I address it I want to make several things very clear. First of all, Calvinism is a valid expression of the Christian faith and of the Baptist tradition. Its popularity has risen and fallen through history, and today it is a minority view in the Southern Baptist Convention. But it is a valid and important perspective within the Baptist tradition.

He is correct that it is “hot.” The reasons for this are due in large part to the misrepresentations of those who hold this theological perspective by those who fear it. Increasingly over the last several years, denominational employees and recognized leaders have unjustly caricatured Calvinistic soteriology. There have been similar misrepresentations that have been made from the Calvinists’ camp as well. But I do not think you will find many if any whose salary is paid by Southern Baptist churches collectively who are taking shots at the semi-Pelagians in the convention. I appreciate Dr. Lemke’s acknowledgment of both the validity and importance of Calvinism in Baptist life. I also recognize and appreciate the fact that he and Dr. Kelly have hired more Calvinists for the faculty at NOBTS than any other administration. However, the next quote leaves me wondering exactly what Dr. Lemke understands historic Calvinism to be.

If you’ll allow me to oversimplify a bit, in the Southern Baptist Convention there are essentially two streams of Calvinism. One stream is what we might call hard hyper-Calvinism (often associated with the Founder’s Movement), and the other is a softer baptistic Calvinism. I will be delineating these more clearly later, but for now my point is that it is with hyper-Calvinism that I have major concerns.

Dr. Lemke went way beyond oversimplification (a strange ingredient in itself in a “scholarly paper”) and has fallen into the sin of bearing false witness. I recognize that he did not directly assert that the Founder’s (sic) Movement is hper-Calvinistic and has only reported that it is “often associated” with that perversion, but leaving that report unqualified is a tacit approval of it, as his further analysis indicates.

Hyper-Calvinism is heresy. It is damnable. Those who advocate it should be disciplined out of the SBC. The charge that Founders Ministries advocates or even tolerates hper-Calvinism is a lie. We have been unequivocal in our denunciations of this error. We have published articles on this issue.

Dr. Lemke is clear in asserting that he does not challenge “the validity of Calvinism with in the Southern Baptist Convention.” Given the current climate in the SBC and the willingness of many to castigate those Southern Baptists who are Calvinistic, this is a refreshing statement to read from a denominational employee. However, given the doctrinal heritage of the SBC, it does seem a little strange that such a statement would even have to be made. Nevertheless, I appreciate him making it. Dr. Lemke also reviews some of the benefits of having this theological perspective within the SBC, namely, reminding us that salvation is not found in methods and that revival must come from God who alone gives the increase.

However, Dr. Lemke cannot shake his fear that ulitmately, Calvinism will be detrimental to the SBC. He raises a series of questions that reflect this fear:

“How far is the resurgence of Calvinism going to go in the SBC?”

I do not know anyone who would speculate on an answer to this question. I can say, however, that the revival of the doctrines of grace continues to grow, both within and beyond the SBC. The more that denominational leaders dismissively rant against this theological position, the more Southern Baptist pastors and churches they alienate.

“What boundaries should there be when the pendulum has swung too far in the opposite direction toward hyper-Calvinism?”

Dr. Lemke writes as if hyper-Calvinism is on the far edge of the Calvinistic continuum; as if a hyper-Calvinist is someone who takes his Calvinism really seriously. But hyper-Calvinism is, in the words of Andrew Fuller, FALSE CALVINISM. This question reflects the same kind of misunderstanding that some liberals in the SBC displayed when they warned of inerrancy, if not checked, leading to bibliolatry. Perhaps my brief description of
the differences between Calvinism, Arminianism and hpyer-Calvinism might be of some use at this point.

“Will Baptist Calvinists distinguish themselves clearly and definitively from hyper-Calvinists?”

We in Founders Ministries have repeatedly done so, and yet we are still misrepresented as hyper-Calvinistic, even in Dr. Lemke’s paper. My question is this: What will it take before Dr. Lemke and people like him believe us when we renounce hyper-Calvinism as grievous error? Founders Ministries gave away 2000 copies of Iain Murray’s book, Spurgeon vs. Hyper-Calvinism, when it first came out (and we endured the caustic criticism of a prominent denominational servant for doing so). We are not hyper-Calvinists. We believe in the duty of all men everywhere to repent and believe the Gospel. We Christ should be preached to all men without discrimination. We are committed to making disciples of Jesus Christ through the spread of the Gospel throughout the whole earth.

“Will some varieties of Calvinism limit or hinder our evangelistic focus?”

I recognize that many people fear the resurgence in the doctrines of grace because they are concerned that it will hinder evangelism. The truth is, biblical Calvinism will indeed kill some so-called evangelism. It cannot abide with the man-centered, mechanistic, deceptive, manipulative and dishonest kinds of “evangelism” that are on the market today. Such “evangelism” needs to be killed and the sooner the better. But biblical Calvinism has never been a hindrance to real evangelism. Many of the greatest evangelists and missionaries in the world have been Calvinists. I have addressed this question previously when responding to a seminary president who accused Calvinists in general and Founders in particular of being “a drag on evangelism.” The article, entitled “Calvinism, Evangelism and Founders Ministries,” is available on the Founder website.

In the next post I will further assess Dr. Lemke’s concerns and analysis of the resurgence of Calvinism in the SBC.