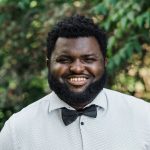 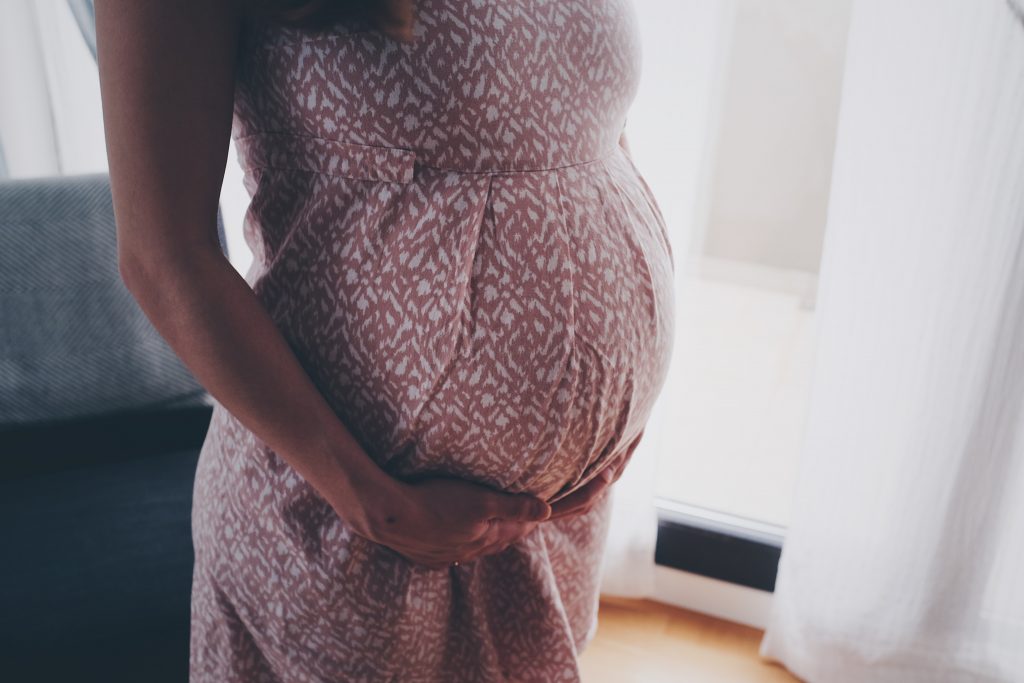 This article was originally posted in October, 2020

If a pregnant woman promised to you she would donate money to poor children if you drove her to Planned Parenthood, would you do it? Would you enable her to kill her child to help other children?

If you’re pro-life—if you’re a Christian—you would reject her offer. You wouldn’t sacrifice one child to help other children. You wouldn’t be an accomplice to murder, right?

But what if a politician asked you the same question?

What if a politician asked you to vote for him so they could expand government funding to poor children? Except there’s one catch—one major problem. What if they also promised to expand abortion laws against vulnerable children? Would you enable him to kill more pre-born babies to help, supposedly, other children?

In other words, what if the politician is named Joe Biden? And what if you are a pro-life and Christian voter in next month’s American election? What would you do? What should you do?

That group of evangelicals call themselves Pro-Life Evangelicals for Biden, and last week, they released a statement that has since been signed by almost 4,000 professing Christians in America.

“WE BELIEVE A BIBLICALLY SHAPED COMMITMENT TO THE SANCTITY OF HUMAN LIFE COMPELS US TO A CONSISTENT ETHIC OF LIFE THAT AFFIRMS THE SANCTITY OF HUMAN LIFE FROM BEGINNING TO END…Poverty kills millions every year. So does lack of healthcare and smoking. Racism kills. Unless we quickly make major changes, devastating climate change will kill tens of millions. Poverty, lack of accessible health care services, smoking, racism and climate change are all pro-life issues…For these reasons, we believe that on balance, Joe Biden’s policies are more consistent with the biblically shaped ethic of life than those of Donald Trump.”

If a private healthcare system is a form of injustice—then God’s (healthcare) system for ancient Israel was unjust and anti-life. If the Green New Deal is the pro-life approach to supposed climate change, then the Bible’s words about how we should steward the earth makes God inconsistently pro-life.

If poverty is intrinsically an injustice, then Jesus Christ is guilty of injustice against poor people (Matthew 26: 6-13

). But like Judas, many professing Christians—like the Pro-Life Evangelicals for Biden—use their supposed commitment to helping poor people as an excuse to dishonour Jesus.

The government cannot help poor and vulnerable people better than the Church—especially when politicians like Joe Biden are more committed to killing vulnerable children than helping them. Politicians who kill children shouldn’t be trusted to help children.

That’s the most disturbing thing about Pro-Life Evangelicals for Biden. They’ve created a false equivalency between obstacles and injustice—a false equivalency between obstacles and the greatest injustice in history. Abortion has killed more people than any other systemic injustice in history. Abortion is the biggest human rights violation in history, and yet, the Pro-Life Evangelicals for Biden are comparing that injustice to the dangers of smoking cigarettes.

For instance, since they think it’s justifiable for Christians to vote for Joe Biden and the Democrats despite their commitment to strengthening and expanding abortion laws against pre-born babies—would they vote for Joe Biden if the Democratic Party wanted to make it legal to murder children 5 years old and younger? 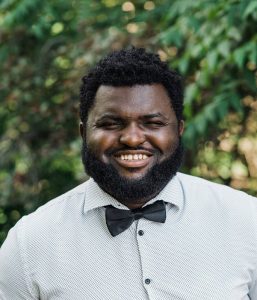