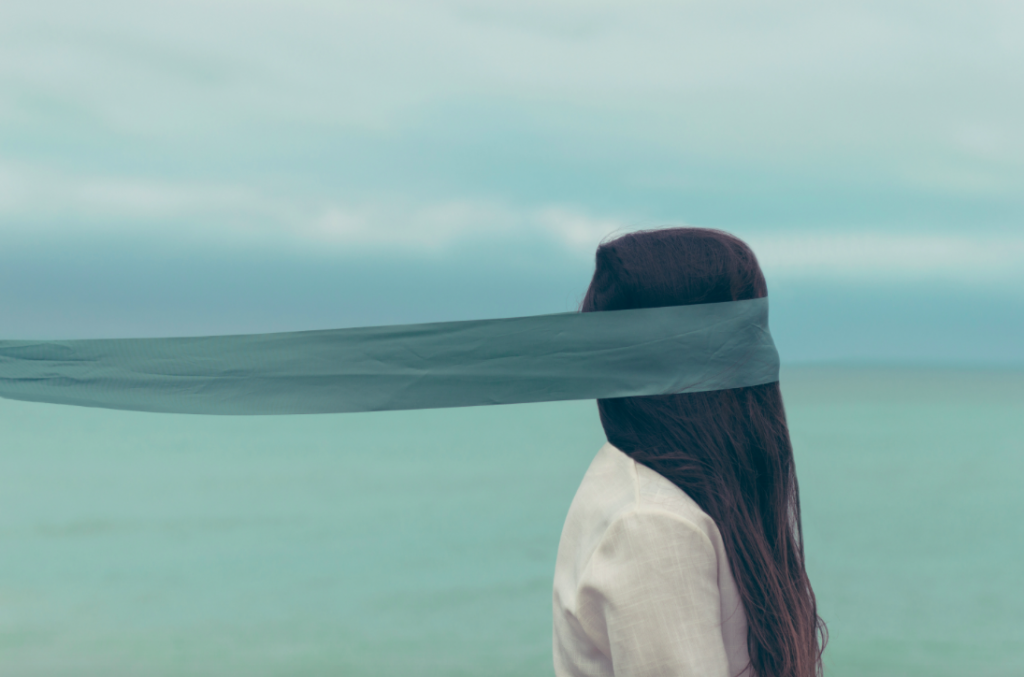 Those who identify themselves as holding a “Traditional” Southern Baptist doctrine of salvation say that no one but Adam is guilty of Adam’s first sin. Article 2 of A Statement of the Traditional Southern Baptist Understanding of God’s Plan of Salvation says, “We deny that Adam’s sin resulted in the incapacitation of any person’s free will or rendered any person guilty before he has personally sinned” (emphasis is mine). For an excellent response to all of Article 2, see page 15 of Tom Ascol’s e-book, Traditional Theology and the SBC.

Though the “Traditionalist” view may seem reasonable at first glance, I want to encourage Southern Baptists to consider some of the theological consequences that come from denying the imputation of Adam’s guilt. To be clear, I’m not suggesting that Southern Baptist Traditionalists affirm any of these consequences, since to my knowledge, they do not.  Our “Traditionalist” brothers believe the gospel and are welcome partners in the work of the SBC.  But this post will argue that denying imputed guilt results in some serious theological tensions that are directly related to the gospel.

In a blog post, Adam Harwood wrote, “Only Adam is guilty of Adam’s sin. The reason? According to the Bible, God judges people for their own sin.” Certainly, Harwood is correct that the Bible teaches that God judges people for their own sin.  This is not disputed.  But the question is whether God only judges people for their own sins.  In another post, Harwood said, “For what, according to the doctrine of General Revelation, will God hold people accountable?  God reveals His existence and His law through creation and conscience (Rom 1:19-20; 2:15). And God will hold people accountable for this knowledge.” The basic theological assumption on the “Traditionalist” view seems to be that God only judges people based on their knowledge of God’s law through creation and conscience and upon their actions alone in response to that knowledge. On that assumption, God’s justice would be compromised if He were to regard people guilty or condemned for Adam’s first sin.

I submit that consistency on the “Traditionalist” view would seem to imply that God would not justly declare a man “righteous,” if he isn’t righteous in his own person.

The “Traditionalist” theology rightly affirms that Adam’s posterity inherits a “nature . . . inclined toward sin” (Article 2) on the basis of Adam’s first sin.  On this point, we stand in full and glad agreement. But how is this doctrine consistent with the “Traditionalist” understanding of divine justice? If God only condemns and penalizes people for their own sins, then how can Adam’s posterity justly be cursed with a sinful nature?

On the “Traditionalist” view, Adam’s innocent posterity is penalized, or cursed, with a nature inclined to sin, apart from any guilt, and apart from a condemned status on their part. What accounts for God’s curse in “Traditionalist” theology? Why would God curse all of Adam’s race, causing them to inherit a sinful nature, if all of Adam’s race is originally innocent, and therefore not liable to any curse or penalty? If Adam’s posterity is not in some way guilty for Adam’s first sin, then it would seem most unjust for God to curse the whole race with a sinful nature on the basis of Adam’s first sin.

Does God curse the innocent?  If He does, then isn’t that a horrible injustice?

I submit that the “Traditionalist” doctrine doesn’t have any theological grounds on which to argue that the human race inherits a sinful nature from Adam, even though it affirms it.

Consistency would seem to require that the “Traditionalist” view either come to affirm imputed guilt or deny that Adam’s posterity inherits a nature inclined to sin. If the “Traditionalist” theology is committed to an idea of justice that says people may only be penalized for their own sins, that guilt and condemnation only arise from an individual’s own sins in his own person, then eventually, if they are consistent, they would seem to have to come to deny that Adam’s natural posterity inherits a sinful nature from him.

Third, consistent exegesis of Romans 5 requires that if imputed guilt is denied, then imputed righteousness must also be denied.

Romans 5 reveals a series of contrasts between Adam and Christ. What I want to show is that denying the imputation of Adam’s sin in Romans 5 also undermines the exegetical foundation of affirming Christ’s imputed righteousness in the same passage.

Consider Romans 5:18 as an example: “Therefore, as one trespass led to condemnation for all men, so one act of righteousness leads to justification and life for all men.”

How are men condemned in this text?
The “Traditionalist” view would need argue something to the effect that Adam’s “one trespass” leads to “condemnation for all men [in Adam],” not because Adam’s trespass is imputed to all, but because men sin in their own persons after acting on their inherited inclination to sin.  Therefore, men are only condemned because of their own sins.

A consequence of this exegetical move, however, is that the logic of the verse requires a parallelism between condemnation and justification. The verse says, “as” Adam’s sin led to condemnation, “so” Christ’s righteousness leads to justification.

How are men justified in this text?
If the “Traditionalist” reading is right, exegetical consistency requires that Christ’s “one act of righteousness” leads to “justification and life for all men [in Christ],” not because Christ’s righteousness is imputed to them, but because men obey in their own persons.  Consistent exegesis on the “Traditionalist” view would seem to require that men are only justified because of their works.

I submit that when Romans 5 is read in a way that denies Adam’s imputed sin and guilt, it also leads to the denial of imputed righteousness, which in turn, leads to denying justification by faith alone and to including human works in the legal foundation of justification. The denial of imputed righteousness and justification by faith alone, of course, would be a denial of the gospel (Gal 1:8-9; 2:15-16; 5:4), which is the foundation of our cooperation in the SBC. Again, to be very clear, I am not suggesting that any Traditionalist affirms these implications or that any Traditionalist denies the gospel. I’m only pointing out that the doctrine of imputed guilt is theologically related to the gospel, and therefore, it is an important issue for us to discuss.