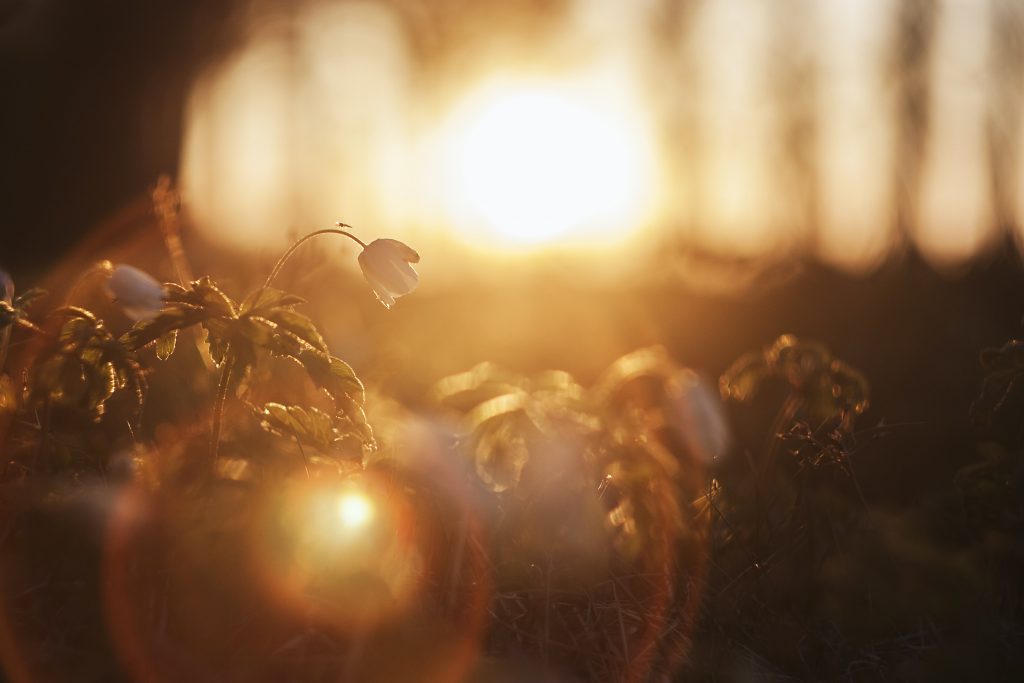 In this series, we have considered the nature of the kingdom of Christ, the fruit produced by that spiritual kingdom, and the priority of evangelism in all Christian cultural endeavors. But it is possible that we have made it this far without truly answering the foundational questions of jurisdiction between the state and the church, much less between the kingdom of God and the realm of men. Are there two kingdoms or only one? Or more?

This question is getting at the “two kingdoms” tradition, which I understand to be drawing upon Luther’s distinction between the inward, spiritual kingdom (the realm of faith and salvation) and external society (the state and the sacral church). I also understand Luther to have been relying largely on Augustine, although Augustine’s two kingdoms (as presented in City of God) had more to do with the spiritual kingdom of God as the kingdom of light versus the rebellious kingdom of man as the world of reprobate humanity arranged under human governments, the kingdom of darkness under Satanic influence (cf. Eph. 2:1-2, Col. 1:13).

The Lord does not employ unequal scales, and his transcendent moral code subjugates all realms of Christ’s dominion.

It is crucial to distinguish the spiritual, invisible kingdom of God from the visible, external institutions of church and state. The new covenant—the covenant by virtue of which we as Christians are saved—is written upon the heart, and is not an external covenant controlled by objective means in the same sense as was the Mosaic covenant. And for the record, I also stoutly affirm the Augustinian categories as well.

Yet my concern with some radical Reformed two kingdoms rhetoric is that it tends to define the kingdom in exclusively soteriological and ecclesiastic terms. This shuts off the spigot of special revelation for the state, insisting magistrates are only accountable to general revelation and nothing more. Regarding church and state, I affirm there is positive law under the new covenant that applies only to the church and not directly to the world of the lost (cf. 1 Cor. 5:9-11). I also affirm the tripartite division of the law (though its categories are admittedly somewhat porous). But I believe we err if we consider God to have two shifting sets of standards for each “kingdom,” as though all biblical civil laws in Scripture were merely positive laws and had no connection to the moral law. The Lord does not employ unequal scales (Prov. 20:10), and his transcendent moral code subjugates all realms of Christ’s dominion.

What is the dynamic between the kingdoms of light and darkness? While the kingdom of Messiah has entered history, the domain of darkness, though disarmed (Col. 2:15), remains operative. God also continues to use evil for his own sovereign purposes, including the refinement of his people and the advance of the gospel. But we must take care lest we conclude that history is simply a duality of light and darkness circling the eschatological drain without either gaining the upper hand until the clouds roll back and the divine referee calls “time.” In the Parable of the Wheat and Tares (Mt. 13:24-30), the tares (unregenerate persons) grow alongside the wheat (regenerate persons), yet the field itself belongs to the sower (v. 24: “his field”).

Even when darkness appears to overtake the light, we serve the God who robbed the grave.

God owns the field. There is one realm of authority, and that authority is Christ’s; Satan is an illegitimate challenger to the throne, not the rightful ruler of a neighboring realm. This means that, looking at history at a high altitude, the kingdom of light is progressive and ascendant; the kingdom of darkness is regressive and recedent. The lost and unbelieving go from bad to worse (2 Tim. 3:13, Rev. 22:11) while the church presses on mid toil and tribulation, growing up into her Head (Eph. 4:15). Satan is bound from stopping the progress of the gospel (Jn. 12:21-22, Rev. 20:1-3), though he attempts to advance his domain myriad other ways (1 Pet. 5:8, Eph. 6:12). And even when darkness appears to overtake the light, we serve the God who robbed the grave.

Lewis gets at this actual duality, which I believe to be an asymmetrical one, quite brilliantly in That Hideous Strength: “Good is always getting better and bad is always getting worse: the possibilities of even apparent neutrality are always diminishing.” The tares and the wheat are both growing. But the fate of one is entirely different from the fate of the other. The tares have no rightful place in the field; the sower did not scatter reprobate tare seeds with his left hand of general providence and elect wheat seeds with his right. This will be all sorted out at harvest, and the wheat will not be uprooted along with the tares (Mt. 12:29-30).

In conclusion, faithful believers can disagree over the nuances of biblical teaching concerning kingdom of Christ while also laboring to see more sinners enter it. Let us all affirm: Jesus wins, the gospel changes everything, and the church has a basic responsibility to advocate for the moral law of God in the power of the Spirit through gospel renewal. “The kingdom of the world has become the kingdom of our Lord and of his Christ, and he shall reign forever and ever” (Rev. 11:15). May he grant that our discussions of his reign never devolve into mere talk.