Race Reparations: Missing the Law and the Gospel 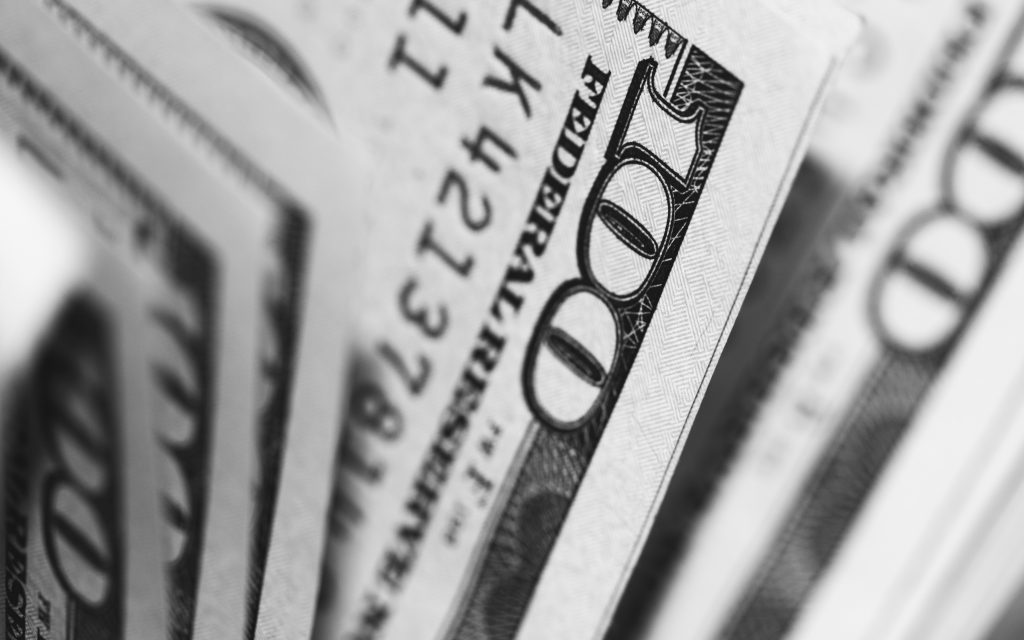 Sadly, some versions of “justice” flying the banner of “social justice” today are violating the basic biblical principles of the law and the gospel. Take the questions swirling around the issue of race, for example. Because of the tragic and sinful history of racism in this country, it can be difficult to have helpful, biblical conversations on race today. Some want to ignore that history, while others try to use it in unlawful ways. But neither ignoring the sinful history of racism, nor using it wrongly, is faithful to the biblical teaching. Consider how some of the proposed remedies to historic American racism violate the law and the gospel.

The doctrine of race reparations teaches that white people as a class should pay financial reparations to the descendants of slaves in order to make restitution for the sin of Southern chattel slavery.

The problem with reparations is that God’s law forbids class reparations for sins committed by a group’s ancestors in the 8th commandment, “do not steal” (Ex 20:15). Certainly, the law of God teaches that individuals should make restitution for their own sins (Num 5:5-10; Lk 19:1-10). But the law of God does not permit any group to steal money from another group because of historic sins for which the individuals in the current group are not responsible. The fact that many Christians are advocating race reparations proves that when they do not have a clear doctrine of the law of God, they will tend to adopt the unbiblical ethics of the culture and insist that the church should practice them.

Scripture tells us that in the new covenant, individuals are guilty for their own sins, not for the sins of their fathers. The key Old Testament passage about the new covenant says, “In those days [of the new covenant], they shall no longer say, ‘The fathers have eaten sour grapes, and the children’s teeth are set on edge.’ But everyone shall die for his own sin. Each man who eats sour grapes, his teeth shall be set on edge” (Jer 31:29-30). Reparations for the sins of past generations violates this principle.

Thus, the call for reparations is a form of antinomianism, which fails to embrace the good law of God as the guide to Christian love and obedience.

In some versions of social justice, the “new law” of race reparations becomes the ground of forgiveness, grace, and reconciliation between the races. Some even suggest that until white people pay reparations, they do not have the gospel. Thus, white people must work to obey a new law in order to be justified before God and men and to be reconciled to black Christians. This is a non-Christian legalistic work-for-righteousness and work-for-relationship paradigm.

The problem with this Neonomian solution is that it doesn’t deal with the root issue. There can never be any mere human payment for the sins of slavery (or any other sin). What the racist practitioners of chattel slavery deserve is an eternity of punishment in hell, and our consciences know it. Reparations can never be enough to atone for past sins, nor to remedy their current consequences. White people will never finish paying reparations, because their measly financial payments cannot possibly make amends, fix the real problems in the black community, or earn forgiveness from blacks for the egregious moral transgressions of their ancestors. And every human conscience knows it.

That is why Jesus Christ came to suffer and die on the cross. Human beings cannot atone for sin. The Lord Jesus suffered the equivalent of hell for wicked sinners, including racists. His bloody death makes atonement for sins, and His resurrection proves it. Christ’s atoning death is the only possible ground of forgiveness and repentance of sin. And if you believe that Christ’s death is sufficient for the forgiveness of your sins, then you must forgive the sins of others. If Christ has cancelled your debt, you must cancel the debts of others (Matt 6:12, 14; Mk 11:25).

The true answer to racism is found in both the law and the gospel, which center us on the Lord Jesus Christ and His perfect work to redeem sinners.

This is an essential point to grasp. Our repentance cannot and does not obtain the work of Christ to forgive our sins. Rather, the work of Christ to forgive our sins obtains and propels our repentance by the power of the Spirit. The gospel begins with the cross of Jesus, not with the repentance of human beings. All who belong to Christ must receive this gospel, not only in our relationship to God, but also in our relationships with one another. We forgive (cancel debts) because of Christ’s death and resurrection (Matt 18:21-35). The Lord Jesus says in Matt 18:33, “Should not you have had mercy on your fellow servant, as I had mercy on you?”

And this is where the social justice movement is failing most miserably. This is the point at which it is departing from the gospel. It demands human justice as the very ground of forgiveness and mercy, which is not Christianity. Race reparations is a form of Neonomainism, a new law, which replaces the gospel of free grace.

The Law and the Gospel

The true answer to racism is found in both the law and the gospel, which center us on the Lord Jesus Christ and His perfect work to redeem sinners.

The law of God convicts both black people and white people of their sins of racism (and every other sin), humbling them before a holy God and before one another. All of us deserve to go to hell for our sins against God and one another. But the gracious gospel of Christ freely offers forgiveness, eternal life, and reconciliation to God for all who look to Christ in faith. The fruit of Christ’s work is sincere repentance of sins against God’s good law, reconciliation between sinners within the church, love for one another, unity in the gospel, and a testimony of love to the world for the glory of Jesus Christ.

The moral law of God also applies in society to expose racist civil laws and to promote equality under a nation’s legal system (not equality of outcome, but equality under the civil law). Part of repentance and loving one another in Christ means making civil application of God’s moral law to society to ensure that there are no prejudicial standards in the courts. I strongly believe, however, that in terms of equality before the law, American society is one of the most just on earth, though we must always be ready to evaluate existing laws for prejudice and racism (where those terms are defined by God’s law), and to advocate for just law.

But the final solution to racism doesn’t come from the law at all. It comes from Jesus Christ and the gospel of free grace. The gospel teaches us that black people and white people, who are joined to the Lord Jesus Christ have the same heavenly inheritance, which none of us deserves, but that Jesus gives us freely for the sake of His redemptive work. There is no room for pride or boasting in Christ. What do we have but what we have been given? And when we see how much we have been forgiven, we will freely forgive one another. When we see how much Christ has loved us, we will love each other, repenting of our sins and keeping Christ’s good commandments, which are clearly revealed in His Word, the Bible.