Radical Individualism: The Divisive Spirit of Our Age 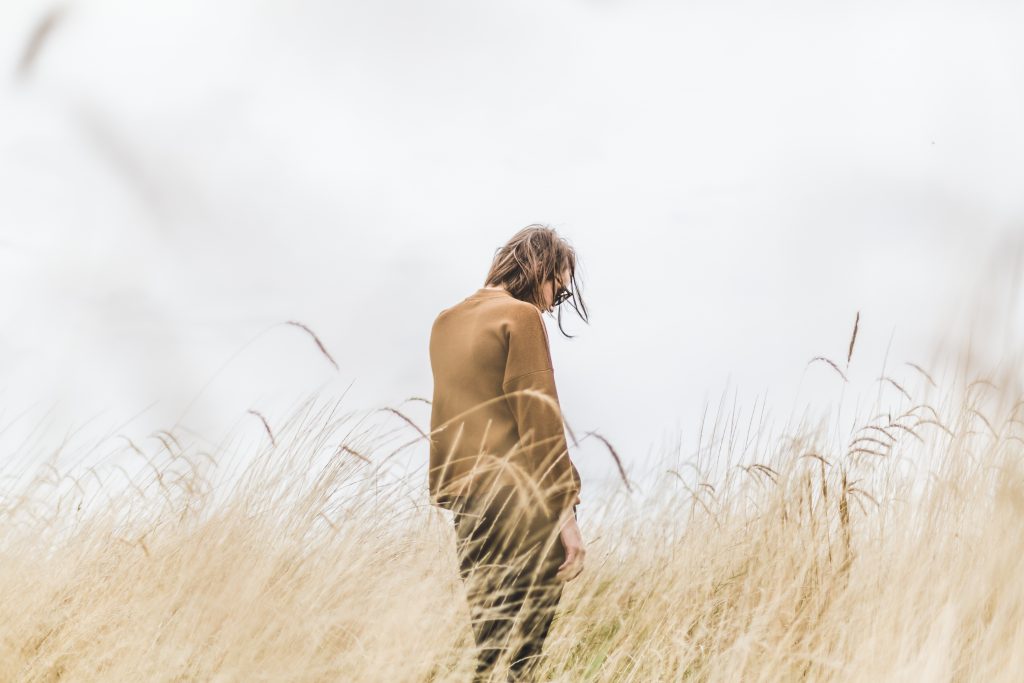 Rugged individualism works well for a new nation trying to get its feet on the ground. Often, when historians describe the characteristics of our nation’s founders, “rugged individualism” gets mentioned as a primary trait, and rightly so. Who else would forge into unknown territory, face extreme hardships, and carve out a life in the middle of nowhere without that kind of spirit? But that same spirit doesn’t work well in local congregations bound together in Christ, united in one body, and endeavoring toward unity.

A spirit of individualism rose out of the Enlightenment as a reaction to the influence and authority of Christianity, coupled with the excitement of scientific discovery. Philosophers—who discovered nothing and denied God, as Rodney Stark points out, in contrast to the early scientists who made discoveries and acknowledged God—championed the freethinking, anti-authoritarian mind in the children of the Enlightenment. Bertrand Russell called it “a revaluation of independent intellectual activity, aimed quite literally at spreading light where hitherto darkness had prevailed” His point: darkness existed in religion so enlightened thinkers spread the light without the Christian faith. [1]

Preceding the Enlightenment, the Reformation reacted to the Roman Church’s control over and neutralizing of the congregation. Luther championed “the priesthood of all believers,” as the biblical counter to Romanism’s iron hand. Timothy George points out the misunderstandings of this doctrine, explaining Luther’s position in one sentence: “Every Christian is someone else’s priest, and we are all priests to one another.” It “is a responsibility as well as a privilege, a service as well as a status.” Luther explained, “The fact that we are all priests and kings means that each of us Christians may go before God and intercede for the other. If I notice that you have no faith or a weak faith, I can ask God to give you a strong faith.” [2]

But fast forward to the 19th century. Baptist leader Francis Wayland admitted to his father, “I have but little idea of systematic theology.” Yet he shaped the theological thinking of future generations of Baptists through his prolific writing. Influenced by the Enlightenment, Wayland pressed individualism rather than corporate life in the gathered body. He saw no necessity in joining a local church since “religion is a matter which concerns exclusively the relations between an individual and his Maker.” Jesus did not see it this way in John 17 nor did Paul in Ephesians 2–4! Norman Maring observes, “Wayland’s tendency was to separate the right of private judgment from the context of the Christian community.” Wayland wrote, “It is our essential belief that the Scriptures are a revelation from God . . . to every individual man. They were given to every individual that he might understand them for himself. . . hence we have no standards which claim to be of any authority over us,” and so rejected confessional documents and church covenants. His radical individualism gave way to denying that the New Testament gave directions on church government and emphasized corporate life. [3]

When E. Y. Mullins followed as the Baptist champion of the early 20th century, he did not depart from Wayland’s individualism—he elevated it. Mullins was a theologian while Wayland was not. Tom Nettles notes, “Emphasis on human consciousness and experience” dominated Mullins’s theology. [4] Until the 19th century, Baptists maintained the corporate focus of Christians, with strong emphasis on “the priesthood of all believers,” and what John Hammett calls “church competence,” in contrast with the singular “priesthood of the believer” and “soul competence.” Mullins moved from the plural to the singular—from corporate life to individualism. His powerful influence changed the Baptist position on the body to focus on the individual. This affected the way that future Baptists viewed membership, discipline, authority, and evangelism. He wrote, “Decisions of the local congregation on ecclesiastical matters are the ‘consensus of the competent.’ . . . The church is a community of autonomous individuals under the immediate lordship of Christ held together by a social bond of common interest.” This soul competence meant the “right of private judgment as to the meaning of the Bible,” contra corporate understanding. While Mullins’ “soul competence” subsequently became one of the identifiers of Baptists (even expressed in The Baptist Faith & Message 2000 preamble [p. 5]), Hammett notes, that “soul competence is something of a novelty in Baptist life.” He further explains, “In terms of ecclesiology, Mullins marks a decisive turning point from the concept of church competence to the individualistic principle of soul competence as determinative in Baptist church life.” [5] Inevitably, it undermined the Baptist understanding of the church and paved the way to undisciplined membership, man-centered evangelism, and unhealthy church life.

What happens when we pour Enlightenment thinking, Wayland and Mullins’ styled individualism in contrast with corporate life, and the post-modern emphasis on individualism into the local church? We get the result of radical individualism that holds church membership lightly, that rejects accountability and discipline in the congregation, that neglects serving one another, that ignores unity in the church, that fails to come together selflessly in mission and ministry, and that rejects ecclesiastical authority established by Christ for local congregations.

It’s far different than the church “being built together into a dwelling of God in the Spirit,” the church by its unity in life and doctrine making known “the manifold wisdom of God . . . to the rulers and authorities in the heavenly places,” the church walking “in a manner worthy of the calling with which you have been called, with all humility and gentleness, with patience, showing tolerance for one another in love, being diligent to preserve the unity of the Spirit in the bond of peace” (Eph 2:22; 3:10; 4:1–3). It’s a far cry from the church equipped by God-appointed leaders to be built up together “until we all attain the unity of the faith, and of the knowledge of the Son of God, to a mature man, to the measure of the stature which belongs to the fullness of Christ” (Eph 4:11–13). It’s not the same church described in the New Testament as doctrinally anchored, “speaking the truth in love,” growing up in all respects to Christ, with each individual properly working to cause “the growth of the body for the building up of itself in love” (Eph 4:14–16). Radical individualism can never portray the church that Jesus purchased with His blood (Acts 20:28). It divides Christ’s church, confuses the gospel, and usurps the church’s corporate testimony.

3. Winthrop Hudson, ed., Baptist Concepts of the Church: A Survey of the Historical and Theological Issues which Have Produced Changes in Church Order (Philadelphia: Judson Press, 1959), 138, 150, 152; italics added.

4 Tom Nettles, By His Grace and For His Glory: A Historical, Theological, and Practical Study of the Doctrines of Grace in Baptist Life (Grand Rapids: Baker, 1986),

5. John Hammett, “From Church Competence to Soul Competence: The