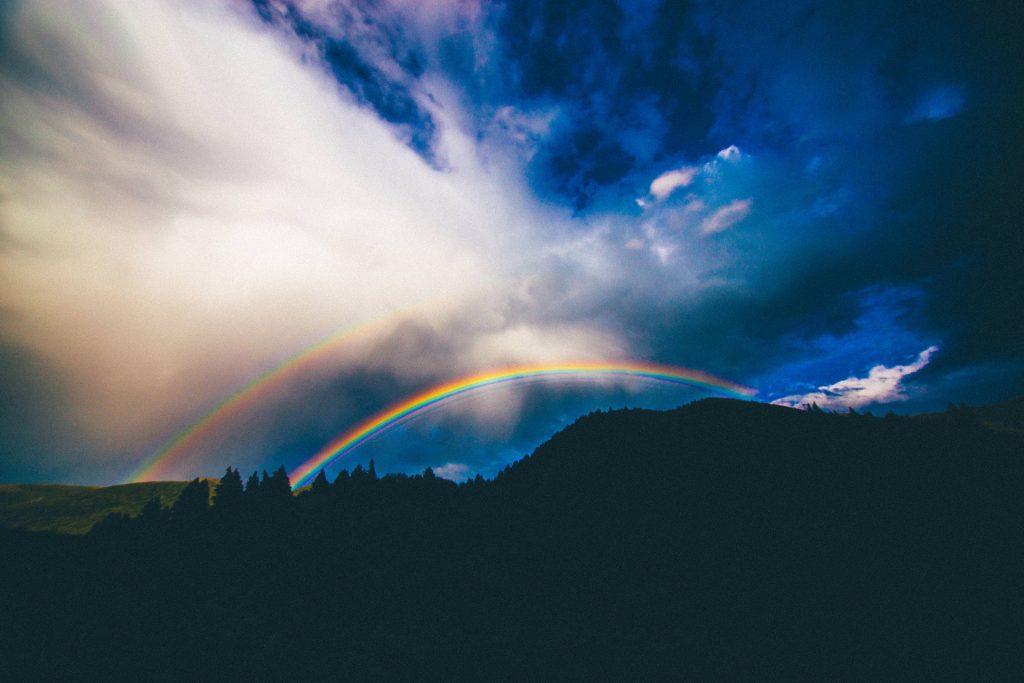 My comments on this important book continues.

Chapter 7 calls for the “Recovery of a Grace-Centered Theology” in order for significant reform to come to Southern Baptist churches. Nettles acknowledges that all Christians, of whatever stripe, believe that sinners are saved by grace. However, Roman Catholicism, as well as some Protestants, understand that grace to be a “cooperative venture” between God and man. This understanding is properly called “synergism” because it sees God and man working together to effect a gracious salvation (78). Nettles’ rightly notes that “many leaders among Southern Baptists have developed an approach to salvation that accommodates this synergistic arrangement of grace” (79). Such a statement should send shivers down the spine of any Southern Baptist who cares for the Gospel of Jesus Christ. Could it really be true that there are SOUTHERN BAPTIST LEADERS whose understanding of God’s grace has more in common with Roman Catholic dogma than with the historic Baptist confessions of faith and especially with the New Testament? Nettles says it is so. And he documents his charge.

The various quotes that he cites from various writings, sermons and addresses of recognized leaders among Southern Baptists leave no doubt that what he says is true. Though he quotes specifically, Nettles does not give the names of the guilty parties in an attempt to avoid having the issues at hand clouded by personalities or hijacked with charges of “personal foul.” That is a noble and commendable motivation. What readers must not allow, however, is for the lack of names attached to the quotes to blunt their force. As each egregious misunderstanding of the grace of God is read, the reader must constantly remind himself or herself that “this is the view of a leader among the Southern Baptist Convention.”

Here are some of the quotes from Southern Baptist leaders:

“‘Scriptures plainly teach that predestination, which means to destine beforehand, is based on foreknowledge. God chose those whom he knew beforehand would chose him!’ For Scriptural foundation he cites Romans 8:29-30 and 1 Peter 1:2, and reiterates, [‘]God elects, God predestines on the basis of knowing beforehand. That’s what the word foreknowledge means. I’ve checked it out in the Greek. It just means God knows what’s going to happen. On the basis that God knows, according to this, he elects[‘]” (79).

Nettles comments: “Election, thus defined…emasculates a very strong word that denotes a deliberate and rationally conceived choice (“elect”) and makes it into a mere divine capitulation to an infinite number of free choices of humans” (79-80). In other words, this Southern Baptist has perverted the grace of God in election by making God’s choice dependent on man’s choice. I, for one, am left wondering where in the world he learned he learned his Greek! Nettles takes this unnamed Southern Baptist leader to the lexical woodshed with a very concise refutation of the idea that in Greek foreknowledge simply means prescience (80).

Another example of why Southern Baptists are in need of a deepening, ongoing reformation:

“A highly influential conservative pastor preaching from Ephesians 1:4-6 described ‘election’ as ‘God in his sovereignty making a choice related to salvation to be made available to human kind.’ Election, therefore, is ‘not coercive,’ but honors human autonomy. The sinner hearing the gospel may ‘freely respond’; but if ‘God had not chosen us,’ that is, made a sovereign decision to make salvation ‘available’ to sinners, we ‘could not have chosen Him.’ Rejecting personal unconditional election as fatalism, he asserted that such a choice in eternity would mean that people are lost ‘because they are not elected.’ The same idea is present in the words of another influential pastor when he pictures election as meaning that a ‘child is going to hell because a child is not elect'” (80).

Nettles plainly charges that “many Baptists, though professedly grace centered, have retreated from their historical and confessional view of the power of regeneration. They have adopted what is essentially Roman Catholic synergism” (81). One example is an energetic preacher-theologian who said, “‘I reject…with all the unction, function, emotion of my soul that a man is regenerated before he believes.’ All sinners have received a general call from Christ, who enlightens every man in the world, and the power of a call does not need to exceed that general call. Man’s will normally governs the historical process. ‘God’s will is not always done. Did you get the idea that because God is sovereign that God’s will is always done?'” (82).

After giving a biblical refutation that is buttressed by the teaching of historic Baptist leaders John Gano and James Boyce, Nettles traces this capitulation to Roman Catholic theology by current SBC leaders to the remaining influence of E. Y. Mullins, who “smuggled in Schleiermacher’s liberal subjectivism into the convention in the early 20th century. Though “this lilberal slant has been arrested by the reaffirmation of inerrancy,”…”it continues in the arena of spiritual experience” (84).

Southern Baptist leaders have also drained the work of Jesus Christ from its saving and gracious efficacy through their theological alignment with Rome. “As one preacher told a congregation of Baptist ministers and laymen, ‘In love God extended himself on the cross on behalf of every person. God in love has exhausted His every effort to make salvation available to every person…. The determining issue is what do people think'” (85). Nettles cites other examples of visceral denunciations of particular redemption by Southern Baptist leaders who “detest” the teaching and say they would not want to worship a God who particularly and effectually atones for the sins of His people through the death of Jesus Christ. Some believe that if a person cannot look anyone and everyone specifically in the eye and declare that “Jesus Christ died for you,” then there is no basis for evangelism. Once again, Nettles exposes the unbiblical nature of such charges and objections with simple, clear exegesis of Scripture.

He closes this chapter by showing the inconsistency of inerrantists who are willing to live with the sovereignty of God and responsibility of man in the doctrine of Scritpure’s inspiration but then emotionally reject it in the doctrine of salvation. “Reformation of Baptist identity will be unretrieved to the degree that a grace-centered theology remains unrecovered. If effectual calling cannot be reconciled with human freedom and responsibility without making a person a robot, by the same token inspiration cannot operate to produce an infallible text apart from a mindless kind of robotic dictation. If the work of salvation hangs on human will, then so must the work of revelation and inspiration. The vital organ of inerrancy cannot survive in the absence of the nutrition of grace” (89).