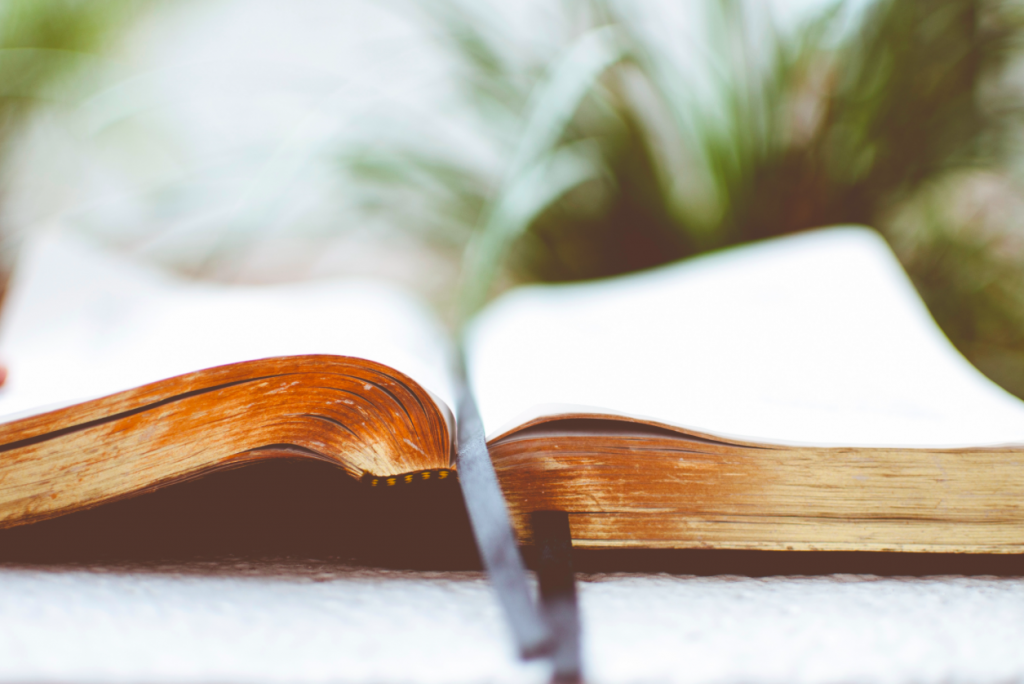 As Philip Schaff indicated, confessions and creeds hold no absolute authority for Protestants. Their authority is only an ad hoc, ecclesial, and localized standard for the sake of unity in fellowship and consistency of witness either in a denomination or a local assembly of believers. They can be amended or expanded in light of evidence from more mature biblical exegesis or in light of doctrinal and cultural challenges to biblical truth. For this reason, confessions arising from within Protestantism usually contain an article that affirms the sole authority, inspiration and infallible authority of Scripture. For example, the Second London Confession of the Baptists stated in its first sentence, “The Holy Scripture is the only sufficient, certain, and infallible rule of all saving knowledge, Faith, and Obedience.” In paragraph 6 of the same article on Scripture, reflecting the words and concepts of both the Westminster Confession of Faith and the Savoy Declaration with one slight variation [italicized], the confession added: “The whole Councel of God concerning all things necessary for his own Glory, Man’s Salvation, Faith and Life, is either expressly set down or necessarily contained in the Holy Scripture; unto which nothing at any time is to be added, whether by new Revelation of the Spirit, or traditions of men.” Thus, one of the most influential confessions in Protestantism begins with a ten paragraph article affirming the sole and certain authority of Scripture closing with these words: “The supreme judge by which all controversies of Religion are to be determined, and all Decrees of Councils, opinions of ancient Writers, Doctrines of men, and private Spirits, are to be examined, and in whose sentence we are to rest, can be no other but the Holy Spirit speaking in the Scripture” [WCF]. Again, the Second London Confession varied the language slightly, insisting even more clearly on the sole authority of Scripture, closing with the phrase after the words “can be no other,” with these words, “but the Holy Scripture delivered by the Spirit, into which Scripture so delivered, our faith is finally resolved.”

For Roman Catholicism and Eastern Orthodoxy, however, the view of the creedal tradition is quite different. The Orthodox churches consider the first seven ecumenical councils as guided by the Holy Spirit resulting in an authoritative and infallible witness to doctrinal truth. This includes the council at Nicea in 325, in Constantinople in 381, Ephesus 431, Chalcedon 451, Constantinople 553, Constantinople 680, and Nicea 787. These begin with the person of Christ as the main subject matter, with implications for the doctrine of the Trinity from 325 through 680 and end with an affirmation of the legitimacy of worship of icons as a lawful manifestation of confidence in the incarnation.

The Roman church also accepts the canonical status of the first seven ecumenical councils but adds the authoritative character of papal and conciliar teaching as a continuing gift to the church. The most breathtaking example of this is the decree of papal infallibility that was produced at the First Vatican Council in 1870. Both the Roman Catholic and the Orthodox churches accept tradition as of equal authority with Scripture but Roman Catholicism extends it further than do the Orthodox. Rome views the Bishop of Rome as the vicar of Christ. At the Council of Trent, Roman Catholics in a counter-move to the Protestant affirmation of the principle of sola scripture, Scripture alone, as the revealed authority for all faith and morals, asserted the authority of both faith and “unwritten traditions.” In 1870 at Vatican Council I, in order that the revelation consisting of unwritten tradition might be accurately interpreted and stated, proclaimed, as a “dogma divinely revealed,” that the Pope, “when he speaks ex cathedra [“from the chair”], that is, when in discharge of the office of pastor and doctor of all Christians, by virtue of his supreme Apostolic authority, he defines a doctrine regarding faith or morals to be held by the universal Church, by the divine assistance promised to him in blessed Peter, is possessed of that infallibility with which the divine Redeemer willed that his Church should be endowed for defining doctrine regarding faith or morals.”

Given these instances of historic Christian communions approving extra-canonical authority, Protestants must guard carefully their heritage of sola scriptura.

In doctrinal discussion, attempts to interact carefully with Scripture should not be dismissed as mere “biblicism.”

Confessional theology provides important hermeneutical considerations, and, on many issues, establishes biblically and historically compelling doctrinal predispositions, but must not be seen as exhaustive or as rendering unnecessary continued engagement with the biblical text on all doctrinal points. Ideas in confessions become identified with particular words that may be used in an oppressive way, if narrowly conceived definitions and relations are allowed to rule and are not subject to the possibility of expanded and richer definition in light of fraternal biblical discussion. We must work hard to perceive the difference between a contradictory position, a complementary position, and a legitimate expansion and application of an idea.

Even with the possibility, however, of these false applications of creeds and other extra-biblical supposed sources of authority, the usefulness of the creeds and confessions of Christian history is quite profound. They give prominence to the high places of biblical revelation, thus guiding our thoughts into the biblical literature with map and compass to know the directions of our travel and the richly rewarding destinations to which the canonical narrative points us.