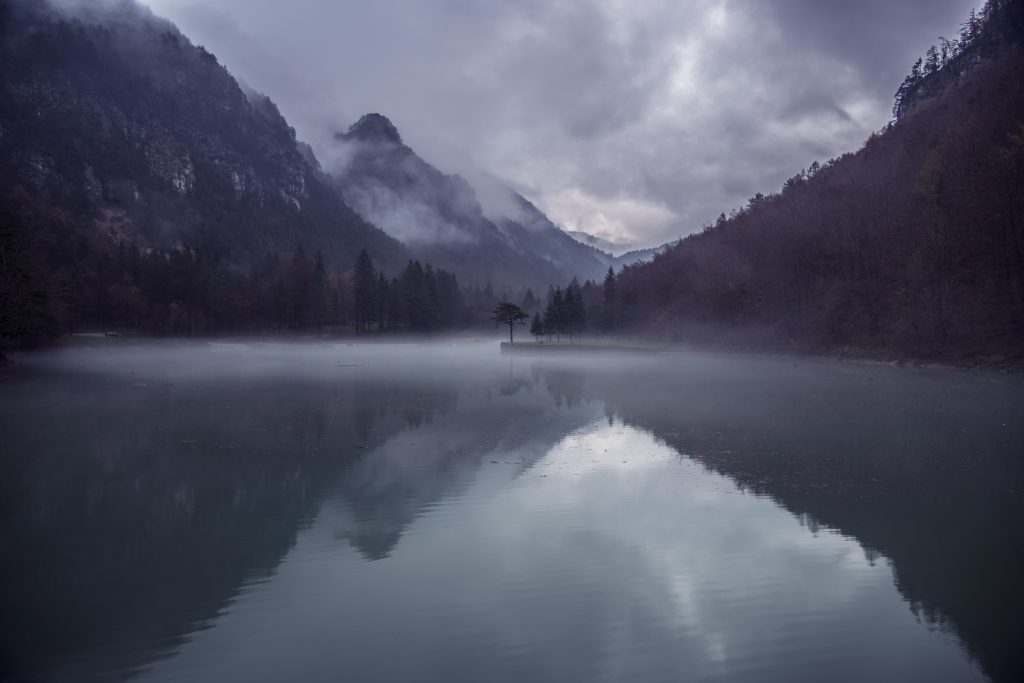 The recent Baptist Identity conference hosted by Union University has appropriately received a great deal of attention. As I mentioned previously, I came away greatly encouraged. Though I had to miss the presentations on Saturday (by Timothy George and Ed Stetzer, both of whom, I am told, did a great job), what I heard and observed gives me hope for the future. Not a giddy kind of wishful thinking, but a sober, longing-kind-of-hope. What took place there is an indication of what can happen and what ought to happen and what, I am convinced, a growing number of Southern Baptists genuinely long to happen within our denomination.

Beyond the value of each presentation individually and all of them collectively, the very fact that men from differing theological commitments (regarding Calvinism, for instance) and ecclesiological orientation (from “traditional” to “contemporary,” for lack of better terms) could meet together, learn from each other and experience genuine fellowship around the Gospel was most encouraging. I spoke with several people who began their introduction with, “I am not a Calvinist” or “I am not Reformed” and then went on to extend genuine fellowship to me. The most notable of these conversations began with, “I read your blog regularly and do not agree with half of what you write.” That wasn’t said antagonistically but as a matter of self-disclosure, I think. The conversation that followed, however, focused significantly on the issue of reinstituting the principle of a regenerate church membership and church discipline in this brother’s church. I was very encouraged with his commitment and plans to do so.

Here is my point. There was no pretense that everyone at the BID conference agreed on every important theological and ecclesilogical point. But there was an obvious agreement among participants concerning love for Christ and His church and that provided a basis for honest dialogue, including at points, strong disagreements. I find this very healthy. Brothers need to be willing and able to talk to one another about substantive issues without writing one another out of the kingdom and without misrepresenting those with whom we disagree. Paul recognized the possibility that not everyone in the church at Philippi would agree with his views even though he wrote as an apostle. But he did not reject them for that (as he did the heretics who were infiltrating the Galatian churches). Rather, he calmly and confidently wrote,
“Therefore let us, as many as are mature, have this mind; and if in anything you think otherwise, God will reveal even this to you” (3:15). That humble, generous spirit characterized the conference and has set a standard for future Southern Baptist gatherings.

Another unexpected encouragement came in the form of admission that, by and large, the churches in the Southern Baptist Convention are in a real mess. They are spiritually unhealthy–even many of the ones that are held up as “flagship” churches. Several of the speakers specifically mentioned how we have lost the cherished Baptist principle of a regenerate church membership. This is a vitally important development. This problem has been with us for at least a couple of generations. Some people have been calling for the SBC to own up to it for decades, but without, apparently, gaining much traction. The refusal of the convention last year to vote on my resolution calling for integrity in church membership seemed to many to be an indicator of how resolute SBC leadership is to addressing this gargantuan problem. But at Union University last week, speaker after speaker addressed this issue. Two of the speakers told me privately that they supported the resolution last year and another stated the same thing publicly several weeks ago.

This bodes well for the future and not because we may get a resolution on regenerate church membership passed at the annual meeting. That might be nice, but, unless you are a state convention executive who selectively decides to make an exception, resolutions are not binding at all. Personally, I think that the failure of the resolution to make it to the floor last year may have better served the cause for which I submitted it than if it had simply passed. That cause is simply this: I want Southern Baptists to get honest about the obvious state of our churches! When 60% of your church never even shows up to worship with their fellow members it is time to weep. Yet, far from weeping, so much that has gone on in SBC life the last several years is more akin to strutting. Sometimes I ask myself, “What must this look like to heaven?” We have God’s inerrant, infallible Word and have fought hard to maintain our corporate commitment to its authority. Yet, we regularly, blatantly, unrepentently ignore some of its most basic teachings, even when those very teachings are at the heart of our Baptist identity.

When respected denominational spokesmen and leaders begin not only to acknowledge the problem but call for it to be addressed, it is time to be hopeful. That is how I left the Baptist Identity conference. I am hopeful.

But, I am not naive. That is why I describe my hope as “sober.” I will explain that more fully in my next and final installment of reflections.