Reflections on the #SBC2009 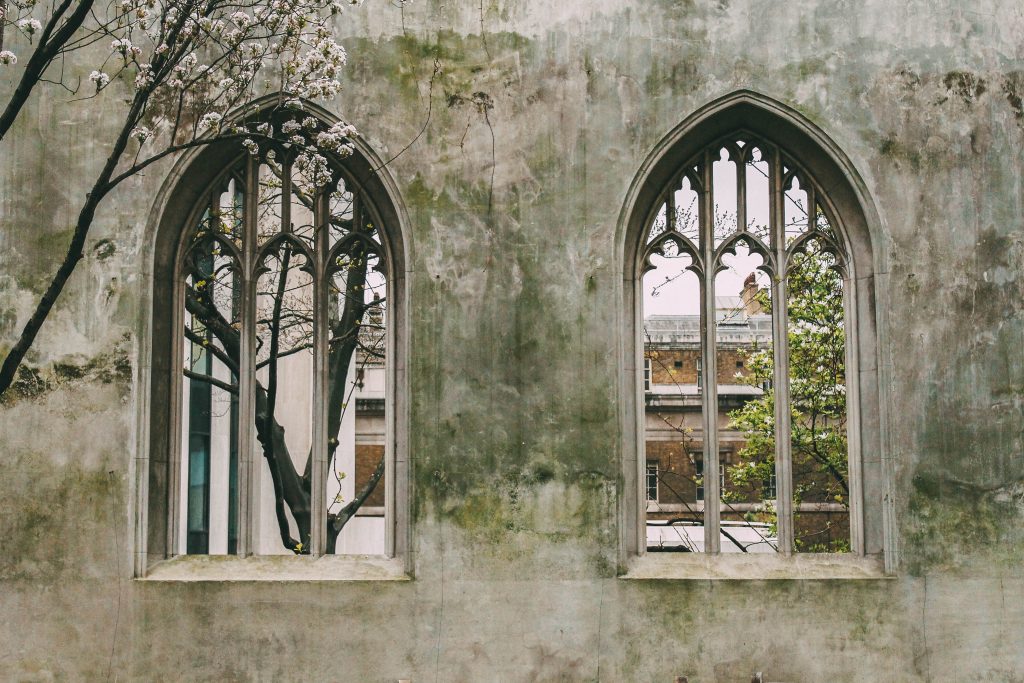 The 2009 Southern Baptist Convention may well go down as the one that has left me the most hopeful…ever. My first convention was 1979 when Adrian Rogers was first elected President and the “Conservative Resurgence” (CR) officially began. I am grateful for that movement because it inhibited the slide toward liberalism that was taking place in many of our agencies and institutions. Some doubt that such tendencies were present, but I lived through them and have many personal stories to illustrate the documented case that has been made in various places.

Others (Ed Stetzer, Aan Cross, iMonk, SBCimpact, Alvin Reid) have offered insightful recaps and observations of the convention and following are some of my own reflections of what took place the last two days in Louisville.

Many of us who fully support the CR have grown increasingly uneasy over the last several years as it became apparent that the gospel was being pushed (or left) on the periphery of convention life in favor of secondary or tertiary issues. God has used that unease to unite brothers and sisters who do not agree on some fine points of theology in the common cause of reasserting the preeminence of the gospel in both our creed and deeds. The growing call to recover the gospel and and to reassert its pride of place energized a growing number of Southern Baptists over the last few years while leaving others fearful that gospel preeminence would necessarily mean Baptist indifference.

The 2009 convention, on initial blush, seems to have set a course for Southern Baptists to major on Christian essentials without compromising on Baptist distinctives. The means by which this has been accomplished is the Great Commission Resurgence led by Drs. Danny Akin and Johnny Hunt. The call of such a resurgence over the last year has rallied Southern Baptists–including more of the rising generation than we have seen interested in a while–to reexamine, retool and recommit to great task of proclaiming the gospel in word and deed.

The passing of Dr. Mohler’s motion to form a task force to study how the SBC can become more effective in serving Christ through the great commission was a significant milestone in our recent history. His motion was challenged, most notably by a messenger from Florida who asserted that what ails the SBC is nothing other than the rise of “Calvinism.” But the challenges did not hold sway and Dr. Mohler’s motion passed by a 95% margin.

It may be that the anti-Calvinist messenger was emboldened in his opposition by the foolish remarks of the president and chief executive officer of the Southern Baptist Convention’s Executive Committee, Morris H. Chapman which were made earlier in the day during his report. Dr. Chapman’s words have been publicly repudiated by SBC agency heads as well dozens of Southern Baptists who have voiced their concerns on blogs and twitter, and well they should be. He stated,

The Southern Baptist Convention is experiencing a resurgence in the belief that divine sovereignty alone is at work in salvation without a faith response on the part of man.

Some are given to explain away the “whosoever will” of John 3:16. How can a Christian come to such a place when Ephesians says, “For by grace are you saved through faith” (Eph. 2:8)? I do not rise to become argumentative, or to change minds already convinced of one perspective or the other. But I do rise to state the obvious. Man is often tempted to design a theological theory in light of a biblical antinomy in order to clarify what God is trying to say.

I daresay that Dr. Chapman, or any Southern Baptist for that matter, can find any person in the Southern Baptist Convention who holds such horrific views. If such a miscreant could be found I would be the first to renounce his errors and to try to persuade him to submit to the teaching of Scripture that God is absolutely sovereign and people are absolutely responsible in the gracious work of salvation.

Dr. Chapman’s comments were out of place and sounded more like the incendiary rhetoric of years past than the more respectful kinds of exchanges that have tended to characterize the Calvinist debates since the Building Bridges Conference in 2007. Though I was disappointed in him, I was greatly encouraged by the response of the messengers. No one went to a microphone to attack him personally and all of the public comments that I have heard dealt with his words, not with his person or character. That is the way that it should be among brothers.

I was greatly encouraged by personal times of fellowship with brothers and sisters at the Founders Breakfast, Baptist 21 lunch, 9Marks sessions and President’s reception as well as in hallways, parking lots, restaurants and shuttle buses. It was great to learn about work going on amon unreached people groups, new church starts, church restarts as well as in established ministries. Not all of the stories were of great victories, but all of them reflected the grace and goodness of God as He is keeping His servants strengthened and faithful in the task.

I was even blessed to have both fun and serious conversations with brothers with whom I disagree theologically. It is good to be able to have good-spirited banter over differences on fine points of doctrine, as important as they are, knowing that we agree on the essentials of the gospel. I enjoyed that kind of fellowship on more than one occasion. It is also good to be able to confront a brother with love and respect with whom there is strong disagreement and to be shown love and respect in return. Some of us may never agree on some points this side of heaven, but we can learn to disagree without rancor and resorting to caricature. I believe that this kind of spirit is spreading within the SBC and, despite the antics of one or two blogs that continue to assert half truths, distortions and conspiracy theories that border on paranoia, will ultimately the SBC of tomorrow.

Finally, who cannot be encouraged to see the number of younger Southern Baptists who participated in the convention this year? As I listened to some of them preach, lead dialogues and describe God’s work in their lives and minstries, I could not help but be energized. Under the grace of God, the future looks bright for Southern Baptists and I am very hopeful. God has raised up exceptional leaders for such a time as this and seems to be stirring the hearts of more and more among us. So I leave Louisville motivated to keep pressing on in working for renewal in my own life and congregation as well as trying to encourage others along the same path.

May the Lord grant us a genuine resurgence in love, joy and zeal in pursuing His mission in the world.