Responding to Opposition and Persecution 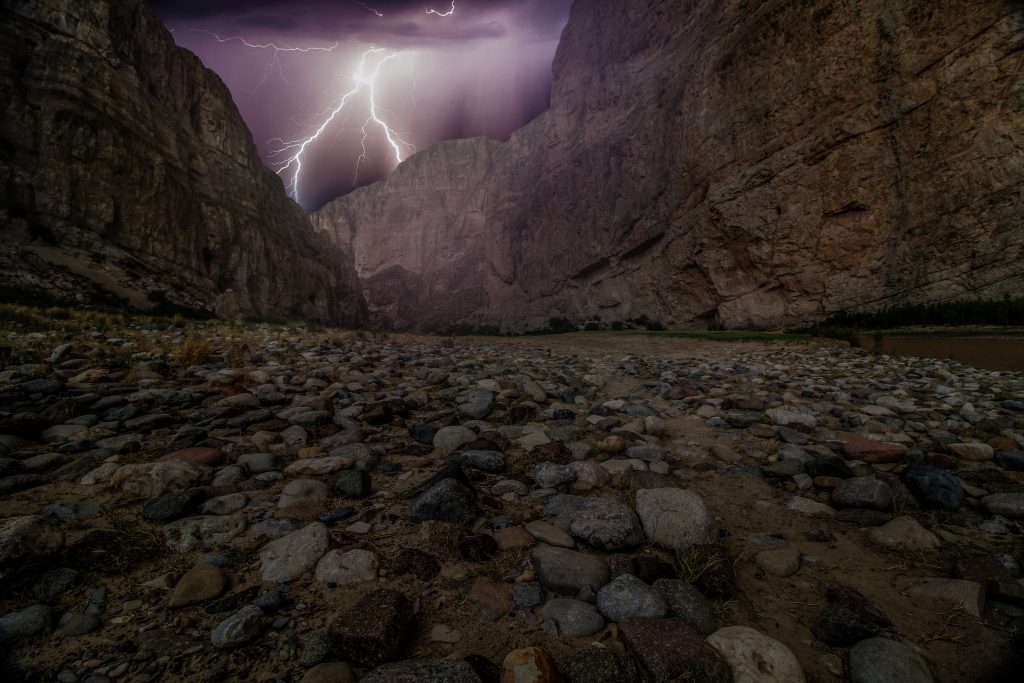 It is impossible to live a faithful Christian life without experiencing opposition and persecution. Jesus promises his disciples that in this world we “will have tribulation” (John 16:33) and Paul warns Timothy that “all who desire to live a godly live in Christ Jesus will be persecuted” (2 Timothy 3:12). Given this inevitable reality, how then are followers of Jesus to respond to such treatment?

Jesus clearly answers that question when he says, “Love your enemies and pray for those who persecute you” (Matthew 5:44) and “bless those who curse you, pray for those who abuse you” (Luke 6:28). This is what apostles teach, as well. “Bless those who persecute you, bless and do not curse” (Romans 12:14); “Do not repay evil for evil or reviling for reviling, but on the contrary, bless, for to this you were called, that you may obtain a blessing” (1 Peter 3:9).

Two examples stand out in my mind as illustrating this kind of grace at work. The first comes from a fascinating scene in the life of King David. When his son, Absalom, usurped his throne David was forced to flee Jerusalem. Early in his journey Shimei confronted him and his entourage by throwing stones at them and cursing David, “Get out, get out, you man of blood, you worthless man! TheLORD has avenged on you all the blood of the house of Saul, in whose place you have reigned, and theLORD has given the kingdom into the hand of your son Absalom. See, your evil is on you, for you are a man of blood” (2 Samuel 16:7-8).

Those words had enough truth in them to pierce David’s conscience. One of his mighty men, Abishai, wanted to decapitate that “dead dog,” Shimei, but David, reminded of his own sin and God’s sovereignty over even these events, refused to allow any vengeful response and to leave the matter with God.

The second example comes from the life of George Whitefield, the 18th century evangelist who was greatly used in the Great Awakening. He was often abused by opponents, even having rotten fruit and dead cats thrown at him on occasion. Perhaps nothing wounded him more deeply than to be vilified in the name of Christ by fellow ministers of the gospel. He describes one such occasion that took place on a Sunday morning in Charleston, South Carolina in 1740.

In the morning, I went to church, and heard the Commissary [representative of the Bishop of London] preach. Had some infernal spirit been sent to draw my picture, I think it scarcely possible that he could have painted me in more horrid colours. I think, if ever, then was the time that all manner of evil was spoken against me falsely for Christ’s sake. The Commissary seemed to ransack church history for instances of enthusiasm and abused grace. He drew a parallel between me and all the Oliverians, Ranters, Quakers, French Prophets, till he came down to a family of the Dutarts, who lived, not many years ago, in South Carolina, and were guilty of the most notorious incests and murder.

How would you have responded to being singled out, lied about and scorned in such a way in a Sunday morning sermon? Whitefield’s response shows us the way of Christ.

To the honour of God’s free grace be it spoken, whilst the Commissary was representing me thus, I felt the Blessed Spirit strengthening and refreshing my soul. God, at the same time, gave me to see what I was by nature, and how I had deserved His eternal wrath; and, therefore, I did not feel the least resentment against the preacher. No; I pitied, I prayed for him; and wished, from my soul, that the Lord would convert him, as he once did the persecutor Saul, and let him know that it is Jesus Whom he persecutes. In the evening, many came, I was informed, to hear what I would say; but as the Commissary hinted, that his sermons should be printed, and as they were full of invidious falsehood, I held my tongue, and made little or no reply.

This is precisely the way that our Lord responded when he suffered to accomplish our salvation. In doing so he has provide us with an example of how we who follow him are to respond. “When he was reviled, he did not revile in return; when he suffered, he did not threaten, but continued entrusting himself to him who judges justly” (1 Peter 2:23).

Christians must remember that our Master secured our salvation through suffering and crucifixion. The path that we are called to walk as we work out that salvation in our own lives is no different. As servants, we are not above our Master. By the grace that comes from our Lord, we can learn to live by faith in him so that we do not respond to opposition and persecution in the same way as those who do not know his grace. As we do so, we demonstrate that there is a power greater than our own strength at work in our lives and provide a platform for the source of this power to be proclaimed with persuasive credibility.