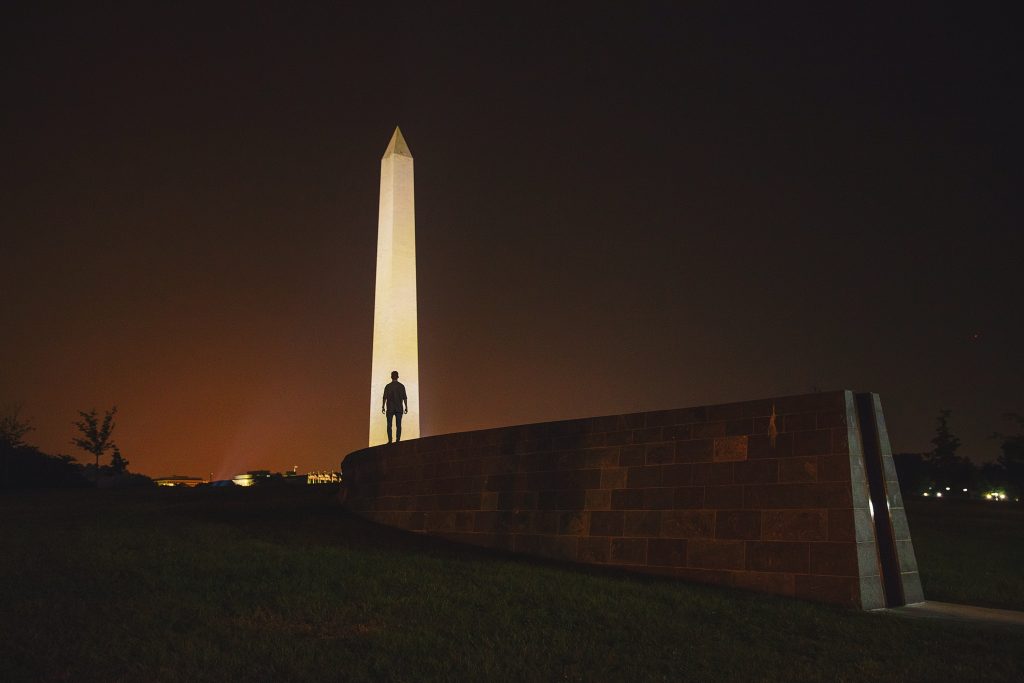 We have seen this confusion in the response to pastor John MacArthur’s present situation. Some maintain that pastor MacArthur has no higher standard to which he can appeal, given that the governor has mandated no indoor worship services. Neither does governor Newsom have to ground his mandate in divine revelation—human reason will do. The mind of the governor has spoken and you are to love Big Brother. The truth, however, is that both Pastor MacArthur and Governor Newsom must appeal to the rule (divine revelation) and with their faculty (reason) determine what ought to be done.

If governor Newsom is not to judge truth by divine revelation, what standard is he to use? Should he determine the actual state of things by appealing to his own thought? Should the will of the people be his final standard by which he comes to know the nature of reality? The answer to both preceding questions is simply: Are you out of your mind? Or, in the words of the apostle Paul, “By no means! … Who has bewitched you?”

Governor Newsom is a servant of Jesus and, therefore, must do what Jesus says.

The more pressing question, however, is: Why are we American Christians just realizing this now? It seems some of the humanism our fathers warned us about has worked its way into our thinking. Edwards was not the only one to fight the faulty exaltation of reason. Charles Spurgeon warned, “the new religion practically sets ‘thought’ above revelation, and, constitutes man the supreme judge of what ought to be true.” Thought above revelation was the spirit of the age. That spirit was present outside the church and found its way into the church. We are naive to think we can let revelation be subordinated to “thought” out there and not end up with the same thing in here.

I’m confident many Christians repudiate reason over revelation when it comes to their personal faith and practice. But, I’m also convinced that many Christians conceive of an area of life, or the world, where reason rules, not revelation. We have bifurcated God’s world. Our practice has been put into a box, a lane. We ought not let that happen. If we do, it is nothing other than a dereliction of Christian duty.

As long as we live in the bifurcation—failing to see that revelation is the ultimate authority for all people, in all places, at all times—we will be unable to live faithfully. Examples abound, but one is that our intercession for civil authorities will fall flat. God requires that intercessions be made for “kings and all who are in high positions” (1 Timothy 2:2). And yet, according to the bifurcation, what are we to pray for Governor Newsom? God make him smarter? Please Lord make him more fair? Fair according to what standard? How will Governor Newsom get smarter if not by looking to divine revelation, the final standard of all truth?