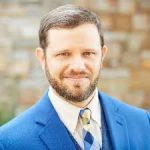 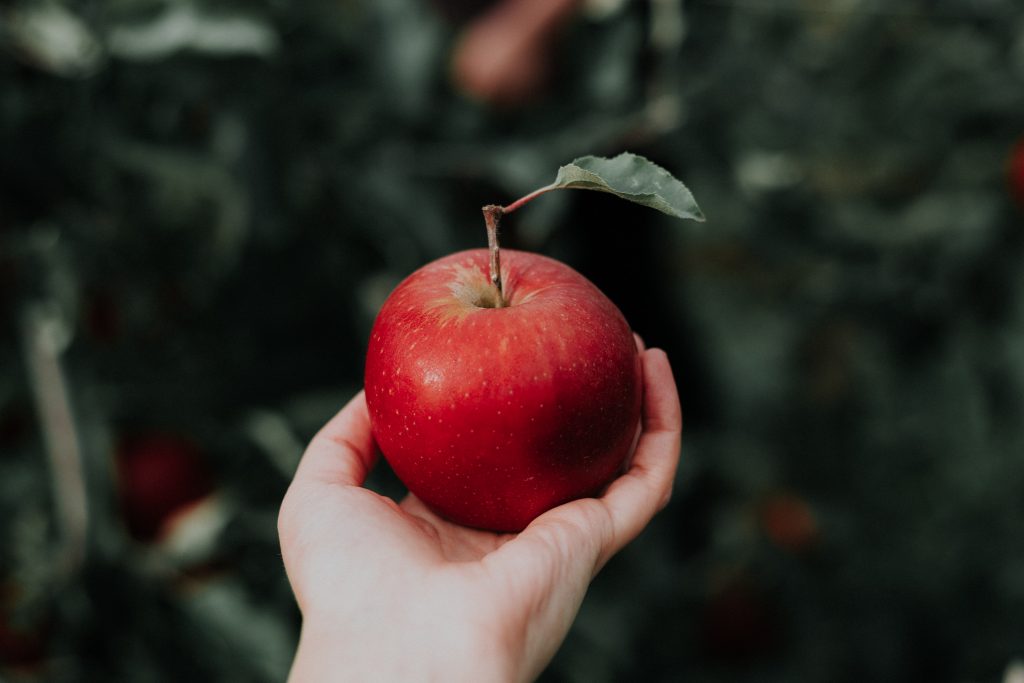 Once upon a time, it may have been enough for someone to say that homosexuality is sin, and leave it at that, in order to be considered an individual who holds to a traditional and biblically faithful sexual ethic. That is no longer the case, given the context of the Revoice discussion. Revoice theology agrees that homosexual behavior is morally culpable sin, but does not necessarily agree that temptation to homosexual behavior is morally culpable sin.

A fair number of Protestant Christians were wrongly taught that temptation to sin is never the same thing as sin. But temptation to sin is sin, when that temptation stems from within. Temptation from within is rooted in our fallen flesh, while temptation from without originates with the world and Satan. We know from God’s word that Adam and Eve were not initially tempted from the inside by their own desire, but from the outside by the serpent in the Garden of Eden. While some stipulate that an outward temptation must also have an inward element, nothing in the text of Scripture requires or warrants this assumption. We also have analogies in our experience that would lead us to reject the idea that every temptation requires an internal element. For example, consider those who do not struggle with SSA. They are disinterested, but not necessarily exempt from external temptation.

Does a lack of interest from Jesus in the event of external temptation serve to undermine the human subject of Jesus, leaving us with a docetic Christology? No, because if we as human beings can be disinterested with regard to any particular temptation to sin, as above, then so also Jesus could be disinterested with regard to every particular temptation to sin, and still share in human experience. Particular internal temptation to sin is a result of the Fall, and Christ possesses an unfallen human nature. Thus Jesus resisted temptation and overcame it not because of an inward struggle, but because of an inward righteousness. This is just what it means to be the Son of God.

We must be careful not to impose extrabiblical categories onto the text of Scripture.

James 1:14-15 tells us plainly, “But each one is tempted when he is carried away and enticed by his own lust. Then when lust has conceived, it gives birth to sin; and when sin is accomplished, it brings forth death.” In this illustration, desire gives birth to sin, which gives birth to death. The language of conception and birth signifies that sin and death are of the same nature as the desire which gives birth to them. This necessary chain of events begins with desire, runs through sin, and ends in death. But James is not suggesting that desire is only sinful when it gives birth to sin, nor is he suggesting that sin only brings forth death when fully grown. Rather, sin begets sin, as is easily corroborated by the empirical reality of the matter. Sinful desire leads to sin and death. James is not addressing an external temptation here. The desire to which James refers is mentioned again in James 4:1-2, where it causes fights and quarrels, not because of external temptation and not because of which parties are right or wrong, but because of the sinful desire. So also in James 1:14-15, James is not addressing a good desire, but a desire which lures and entices and gives birth to sin and death. James is addressing an evil desire contrary to the very nature of God. God cannot be tempted internally as is the case with his fallen creatures. In verse 13, which immediately precedes these verses, James writes, “Let no one say when he is tempted, ‘I am being tempted by God’; for God cannot be tempted by evil, and He Himself does not tempt anyone.” An evil desire is a desire which leads to death. A good desire is a desire which leads to God. The Bible knows nothing of a neutral desire. (Matthew 7:17-20, 12:30)

As Question 17 of Keach’s Catechism teaches, “Sin is any want of conformity unto, or transgression of, the law of God.” This want of conformity unto the law of God can come about in terms of our being or desire as much as it comes about through behaving or doing something contrary to God’s perfect moral law, which is a reflection of his nature. If transgressing God’s perfect moral law is sin, so also is desiring to do so. If homosexuality is sin, homosexual desire, or SSA, is sin. 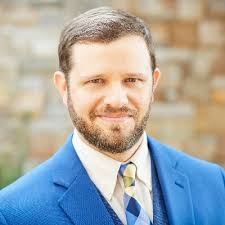