Santa Claus, the Gospel and the Church 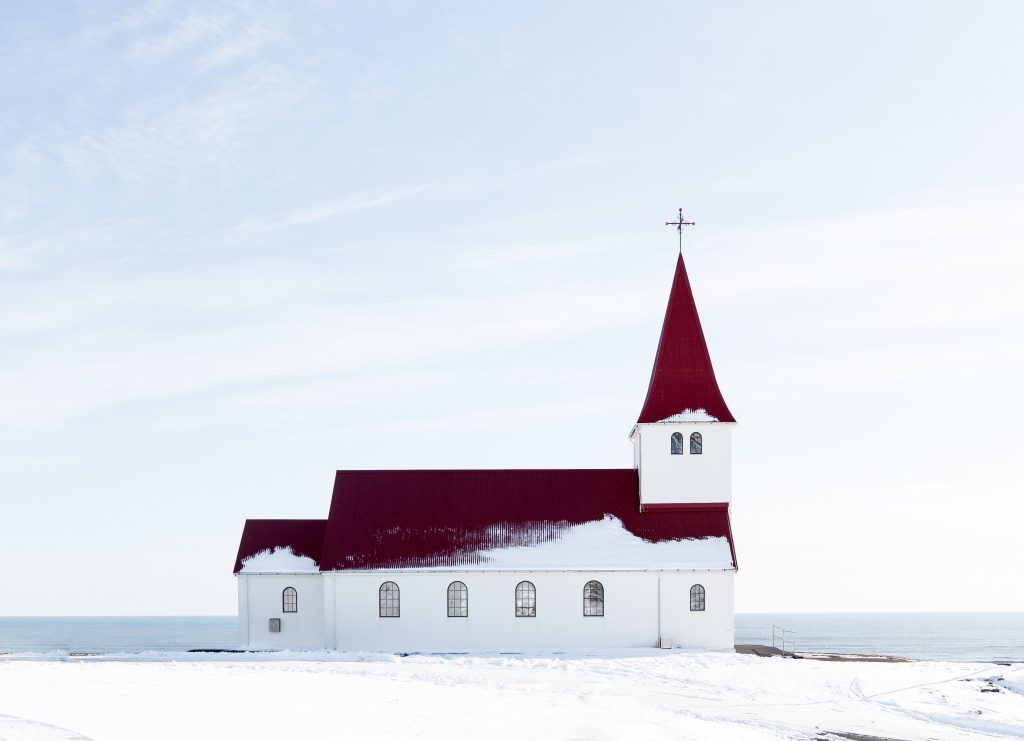 It happened again last week. On Thanksgiving morning I received an email from a friend of a friend. The first line read, “It appears I am being forced out of my pastorate.” The story that unfolded in the rest of that email and upon further inquiry is filled with themes that are tragically too common.

When Founders Ministries began thirty years ago our efforts were motivated by the strong desire to see a recovery of the biblical gospel and the reformation of local churches. Through the years, that two-fold agenda has been refined and recalibrated into a variety of strategies that span the range from conferences to publications to social networking and personal consultation. But our focus has remained consistent.

Over the last three decades we have seen incredible blessings from the Lord in a widespread return to healthier understandings of the message of salvation and church life. This is especially true among the rising generation of pastors. In many respects we must confess that far more has occurred in the way of biblical reformation than many of us ever expected to see in our lifetimes. For this we praise God.

But the need for that to which Founders is committed has hardly disappeared. In fact, based on the emails, phone calls and other contacts that I receive, in some ways one might argue that the need for gospel recovery and church renewal is greater today than ever before. It certainly seems that way because of the high number of clashes that continue to exist between pastors and churches.

I am the first to admit that sometimes the problems that arise between a pastor and congregation is primarily or perhaps even exclusively the pastor’s fault. Even the most faithful pastor makes mistakes and too often men who have no business being in gospel ministry find themselves there and are inflicted on churches to the painful detriment God’s people.

But from my observation, most of the conflicts between a pastor and church arise because a pastor who has been seriously gripped by the gospel and biblical understandings of healthy church life is called to serve a congregation who has remained entrenched in deficient understandings of what the gospel is and what a healthy church is. When those competing visions collide, often serious sparks fly.

Frequently, the result is an effort to fire the pastor in ungodly ways (I have written on a right way to fire your pastor here). From what I have learned about the situation mentioned above, that is the case in the situation facing the pastor whose email I received. This man is an experienced pastor who has served this Southern Baptist church for over two years. After the first year, he encouraged the deacons to agree not to have Santa Claus as the center of attention at the next year’s Christmas celebration service. They reluctantly went along with him but after a drop in attendance at that service by 80% from the previous year, the deacon chairman recently announced, that “Santa is coming back to church. This isn’t a discussion. We’re doing it.”

At the next month’s business meeting, attendance was up by 400% with twice the number of deacons present compared to what is usually the case. The motion was made and passed that indeed, Santa is coming back to that church at this year’s Christmas service.

When I asked this pastor about his call to the church, specifically how careful he had been to discuss his theology and philosophy of ministry, I discovered that he and the church’s search committee held five lengthy interviews, including a seven-hour(!) theological interview covering nearly forty pages of questions (including questions on election). The church is self-consciously conservative and affirms the inerrancy and infallibility of Scripture. A final step of the candidating process involved the pastor writing a letter that outlines his doctrinal views. A copy was given to each member and was also read publicly to the congregation before they voted to call him to come serve as their pastor. The only point of contention that was raised during the whole interview process centered on race. In response to a question the pastor said he would not be “referring” non-Anglos to other churches. This was not the answer they were hoping for, but they did not regard it as a deal-breaker.

Granted, I do not have all the facts and because of that I am in no position to render any kind of final opinion on the situation. But I have learned enough, both in the last week and over the last thirty years, to recognize the pattern. This pastor is deeply committed to the lordship of Christ, the authority and sufficiency of Scripture, biblical evangelism, regenerate church membership and promoting the glory of God in the church. He is confessionally reformed in his understanding of salvation. Both in writing and in conversation he expressly declared his views and approach to ministry in the interview process with the church he was called to serve.

The church is on record as being committed to the inerrancy of Scripture, the exclusivity of Christ and all things conservative in general. They were very careful to guard against inadvertently allowing a liberal to become their pastor. They strongly profess to believe the Bible but, despite having inerrantist pastors in the past, don’t have a very deep understanding of what the Bible actually says. The leaders believe the gospel message is true, but don’t really know how to articulate the gospel and have little regard for the all-encompassing nature of life under the lordship of Christ.

When a pastor as I have described begins to pastor a church as I have described there will inevitably be conflict. It is simply unavoidable. Tragically, in this case, the issue is purportedly over getting Santa back into Christmas. But, as is frequently true in church conflicts, the issue is not really the issue. That is, the rallying cry of the church leaders—“Santa is coming back to church!”—conveniently covers up the deeper issues related to the gospel and the church.

I would argue that the gospel has been lost in this church, although the leaders and members would undoubtedly say that they believe it. My fear is that they, like so many others, have assumed for so long that they believe it that they have never really stopped to examine it, weighing the its provisions, power and attendant duties. They probably have an inadequate understanding of the nature of saving faith in comparison to the various kinds of faith that do not save.

I would also argue that the church has deviated far from the biblical foundations prescribed by Christ and the apostles. Though they affirm regenerate church membership in theory they do not pursue it in practice. Though they have officially adopted the Baptist Faith and Message 2000 as their statement of faith their method of making decisions in the church is ruled by pragmatism far more than biblical conviction. They are in desperate need of being biblically re-formed so that how they live more closely reflects that they profess to believe.

What will rescue this kind of situation? Nothing short of a recovery of the gospel and the reformation of the church.

Pray for this church and brother. Ask the Lord to move in ways that will humble all of them under the authority of His Word and the lordship of our Savior. And pray for the inevitable conflicts that will occur in thousands of other churches as the faithful ministry of God’s Word is introduced (or reintroduced) by men who are committed to both.