Secularism and the Absurdity of Neutrality 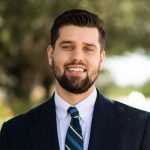 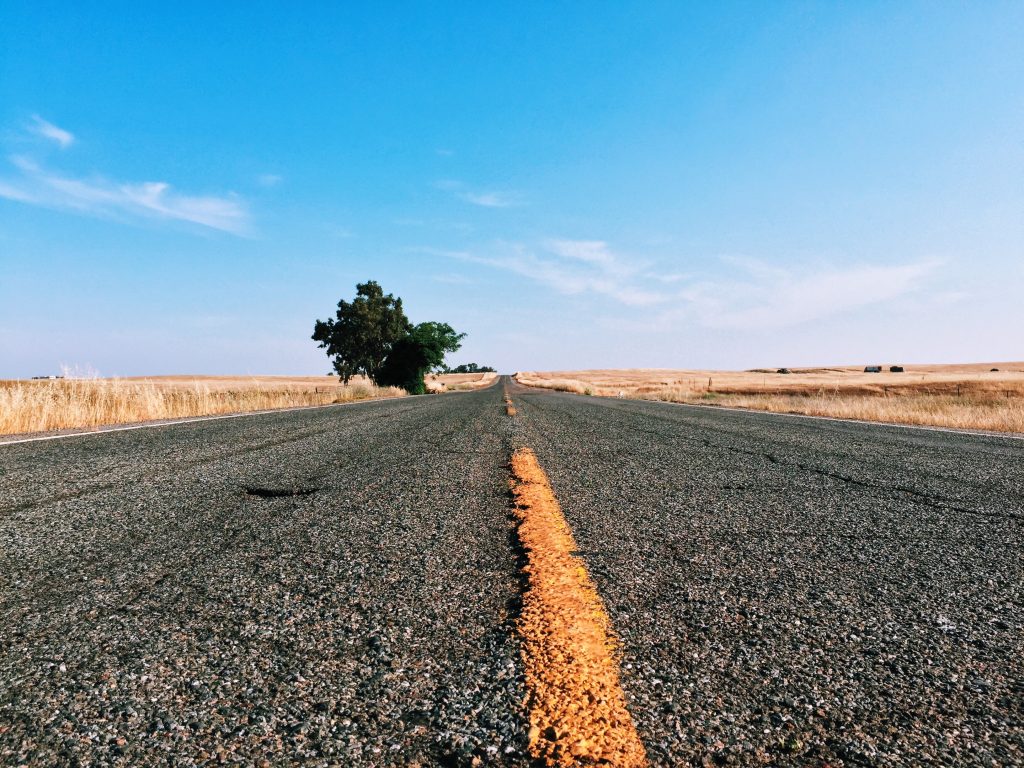 There is a lot of talk about facts these days. Everyone seems to think that the facts are on their side. We have been introduced to the idea of alternative facts. Ben Shapiro is famous for stating that facts don’t care about our feelings. We like to think that we let the facts speak for themselves in the decisions we make. When presented with two opposing viewpoints, the way we tend to think about which viewpoint is correct is by determining which viewpoint has the most evidence to support its claims. Which side is supported by the “Facts”? However, this is not how people tend to determine what is and is not true. At least, not when it comes to the big issues in life. The fact of the matter is, people do not believe things because the facts demand it. People believe things because their worldview demands it. This is because people who hold to different worldviews interpret the facts differently.

When defending the Christian religion against the ideologies of secularism and paganism, it can be tempting to seek common ground with the critic of Christianity. We think that if both the Christian and the critic come to a neutral position, then the evidence for and against Christianity can be measured and evaluated in a non-biased and reasonable manner, thus proving to the critic the truths of Christianity in a manner which is satisfactory to him.

The problems with this apologetic approach are manifold.

We must understand that both the unbeliever and the Christian are operating according to their respective worldviews. The Christian worldview demands that truth is objective, can be known, and is determined by a Creator God who has revealed Himself in nature and in Scripture. The secularist is operating by one of the multitudinous variations of the unbelieving worldview. A worldview can be known, and is determined by its ultimate, final standard for truth. In other words, the final standard which a person appeals to in order to determine what is true and what is false, reveals their worldview.

In the Christian worldview, the ultimate standard by which truth and reality are known is God Himself. He created all things, knows all things, and He has revealed some of this knowledge to us in nature and in the Holy Bible. When presented with a truth claim, the Christian is obligated to measure that truth claim by God’s clear revelation. This doesn’t rule out the use of reason or sense perception, but the uses of those tools must finally be justified by the Bible.

This is not so for the secularist. His final authority or standard for knowing truth is reason, empiricism, intuition, feelings, or some other standard which finds its terminus in himself.

For instance, the Christian may say to the secularist, “Christianity is true because it can be historically verified that Jesus of Nazareth rose from the dead.” The secularist is predisposed to be skeptical of this claim (as was the case with Hume) because his worldview does not allow for the resurrection of the dead. However, let’s say that the secularist has indeed been convinced, by historical analysis that Jesus was crucified and exited the tomb three days later. Success! He has accepted the resurrection of Christ, all that is left now is the recitation of the sinner’s prayer and he is on his way to glory. Not so fast. The secularist has been convinced of the resurrection, but his worldview does not demand that he understand the resurrection in the same way that the Christian religion does. Maybe, Christ had merely fainted for three days and the disciples revived him? Maybe he was actually dead and came back to life? The secularist need not acknowledge the deity of Christ or the truthfulness of his teachings. All he needs to acknowledge is that 2,000 years ago, a natural aberration took place and a man came back to life. Though experience and biology seem to work against this claim, there must be something about nature which we don’t yet understand that makes this possible. Jesus himself makes this point (Luke 16:31).

The secularist has been given evidence, he has accepted the evidence, yet he has interpreted it in a way that supports his own worldview. Christians do this as well when presented with the evidence for secularism. For instance, we don’t see natural selection as evidence which supports macro-evolution, we see it as the wonderful way in which God has ensured different species adapt and survive.

Because the mere presentation of evidence does not convince a person, we often think the solution is to step away from our worldviews and to step into a neutral position which we can both agree upon in order to measure and understand the evidence in the same way. Then, when the evidence supports one position over another, we can both agree on which worldview is correct and which is false. Our neutrality brings an objectivity to our discussion and analysis that would not otherwise be achievable. Christians become neutral when they disregard arguments for Christianity that are based in the Bible and an assumption of its truthfulness, and the secularist becomes neutral when he no longer simply assumes that the supernatural does not exist.

The Absurdity of Neutrality

For instance, a secularist who utilizes reason as his ultimate authority (rationalism) cannot invite the Christian to a neutral position in which reason is the ultimate authority because that is his own worldview, it is not neutral at all.

There is no such thing as a neutral position when it comes to arguing for the truths of the Christian faith. We are either holding to the Word of God as our final and supreme authority, our standard by which we measure all truth claims and ideologies, or, we have abandoned that standard for something which is insufficient to show the truth necessary to believe in the God who has created this world.

Secularism is not Neutral

Christians and secularists alike tend to think of secularism as the inherently neutral position. Among all the other worldviews, secularism is perceived as non-religious, therefore, it is in the unique position of being above the other worldviews, having a neutral, non-religious outlook on the world. Furthermore, secularism looks to science and reason and empirical data to determine what is true. Both Christians and secularists agree that all of these are important standards for measuring truth. Where Christians differ from secularists is in the priority that they give these standards. They are all valid, provided they find their ultimate basis in the revelation of God.

Because of secularism’s perceived neutrality, Christians commonly deal with it as such. We all too easily fall into the trap of abandoning our own worldview, adopting the secularist “neutral” worldview, and arguing for the truths of the Christian religion within a framework which precludes it, giving arguments and evidences based solely upon human reason, without reference to the Bible. When we do this, we give up our most powerful tool in combating secularism, that is, the Christian religion, and we fall prey to the deception that neutrality is a possibility.

Instead, we should rest securely on the Word of God as our final standard and show secularism, and any other unbelieving worldview to be the internally incoherent system that it is. 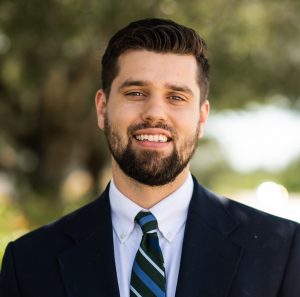 Graham is an assistant Pastor at Grace Baptist Church in Cape Coral, FL. Prior to that he lived in Orlando where he worked for Ligonier Ministries and Reformation Bible College. He has a BA in biblical studies from Reformation Bible College and is working toward completing his Mdiv from the Southern Baptist Theological Seminary. Graham serves as headmaster at The Fletcher School, an organization providing Christian parents in Southwest Florida a distinctly classical and Christian education for their children. Graham and his wife Sarah have been married since 2016 and have two boys, Bennett and Woodrow. Raised on the North coast (Michigan), Graham and Sarah and their boys enjoy spending time outdoors and on the water. Southwest Florida has provided them many opportunities to adventure and explore God’s sub-tropical handiwork. Graham also enjoys reading good literature and theological works, as well as making slow smoked BBQ for his friends to enjoy.
AUTHOR ARCHIVE