Sermongate: Is It Still About Integrity? 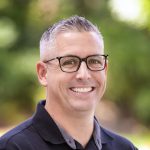 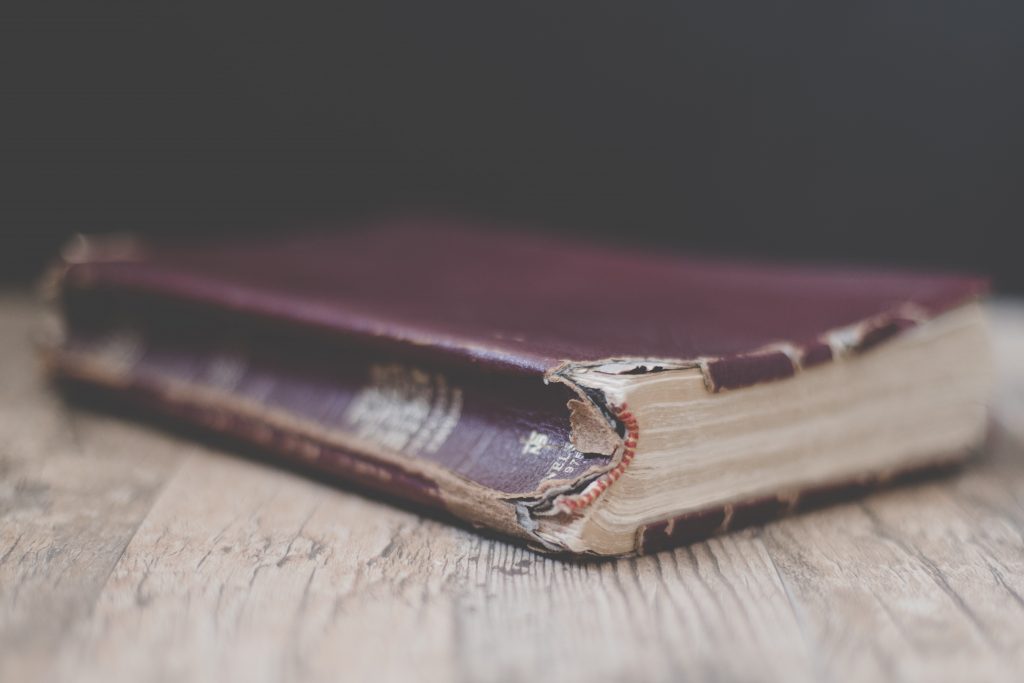 I’ll never forget the fear I felt preaching to the “adults” that first time back in 1999. I was terrified at the thought of “wrongly dividing the word of truth” and being worthy of being “ashamed.” That fear drove a relentless pursuit of study each week as my heart’s desire was to be “approved unto God.” It still is, though admittedly, by God’s grace, and by “reason of use” over the course of many years, I like to think that my study and preaching have improved. That fear remains however and is there with me in the study every time I open the Bible in preparation for preaching to our local church.

I wish I could say good sermons required nothing more than this kind of fear, but as I have learned over that same span of time, they require much more. I’m sure many pastors know the feeling of walking out of the pulpit only to struggle with shame. That shame of course, is not the kind of shame Paul warned about, that should be felt by the one who did not faithfully study but rather something in between the fear of man and being brought face to face with the limits of your giftedness. I still face that often.

Preaching is hard, and nearly every pastor has to do it by himself. I’m a marine. After I completed my tour I worked as a diesel mechanic for many years. I know what it’s like to work long hours and come home to collapse on the bed in utter exhaustion only to get up and do it again the next day. Yet, preaching seems harder to me. It can be exhausting as well as discouraging. It can also be tempting to seek the results of the type of study that Paul commends without actually doing it.

If you haven’t seen the comparison video between the sermon preached by our former SBC president and Ed Litton, click the link and check it out. When I first saw it I experienced a range of emotions. I was confused, discouraged, upset, and yes, even a little outraged (though I do not personally know which is more outrageous to me: one pastor apparently preaching someone else’s sermon or the content itself). It’s no secret churches given to pragmatism buy and sell sermons and even entire series. It’s been going on for years. But this feels different to me.

Of course, after attention was called to the awkward similarities between the two sermons, there were statements issued by both preachers (read them here and here). It was odd, but I suppose not surprising, to see the synchronized release of well-crafted statements offered by both the immediate-past president of the SBC and his successor (followed impeccably timed statements of deep approval and respect for “clearing up” the matter with such “humility.”

The substance of those statements, however, leave many questions unanswered: Is it still plagiarism if you partially own up to it? Is it still dishonest? Wouldn’t a man truly committed to integrity have confessed and repented of this before it had been exposed? Is it really “total transparency” if is after the fact and dozens of online sermons are suddenly removed from public viewing?

How many pastors have been fired for less than what can be clearly discerned from this video and admitted in the statement? How many been removed from pastoral ministry “borrowing” or “sharing” outlines, explanations, illustrations, quotes or entire sections of sermons? It sounds like the same sermon to me, and worse, it was preached as if it was his own, and I’m sure that is how it was heard as well. The question is not whether the two sermons are actually the same, but whether Ed Litton should get a pass for preaching another man’s sermon.

Should it be overlooked? Should it be excused? Is this a private, local church matter? Aren’t there details we can’t possibly know or understand (like who really wrote the sermon in the first place)? Those questions are worth discussing, but this was not done in a corner. Both pastors preached this sermon publicly and then both chose to post them (it?) publicly online for the whole world to see. And, as we were repeatedly reminded at the 2021 SBC, “the world is watching.” A further, complicating dimension to this sermongate is that Ed Litton is not simply a regular Southern Baptist pastor though all the concerns I have raised would still be true if he were. He is the newly elected president of the largest Protestant denomination in North America. And he was elected after multiple assurances that he was the candidate with unquestionable integrity.

The Apostle Paul said, “A bishop then must be blameless.” The Bible condemns dishonesty from Genesis to Revelation. Scores of pastors have been declared disqualified for plagiarizing in the pulpit and justly so, according to many evangelical leaders including D.A. Carson and Justin Taylor. Should there be a lower standard for a pastor who also serves as as the President of the Southern Baptist Convention?

I have a friend who was disqualified from pastoral ministry for this very thing. With sadness I must admit that, in light of the biblical qualifications for the office of Pastor, it was warranted. Confessing his sin was the right thing to do, but that was not a dispensation to stay in the ministry. True repentance is always good and right and it always brings forgiveness, but it doesn’t remove temporal consequences of sin (2 Corinthians 7:11).

Who am I to express my thoughts on this matter? I am nobody. You don’t know me, and you have no reason to know me. I have no axe, and no place to grind one if I did. I am merely asking for transparency and answers, beyond a statement designed to make this all go away. I am a local Southern Baptist church pastor wrestling together with his leaders on whether or not remaining in cooperation with the SBC is the most God honoring thing to do at this point. This issue doesn’t help. How does a pastor answer emails from members on something like this?

I’m sure you will wonder if I have “reached out” to Ed Litton first. I emailed him about another issue two weeks ago. I never heard back and don’t expect to. So, should I email him again? I am concerned about him and this situation. I am concerned about a convention being urged to sweep away something so serious as to end the career of a normal pastor. I think it is appropriate to seek answers. My fear though, based on the events of the last several weeks, and even the recently issued statements referenced above, is that honest answers will not be forthcoming. Instead, anything less than celebrating Litton’s statement as brave and humble will just be written off as another shot across the bow from those pesky pirates.

So, I ask, is it still about integrity? 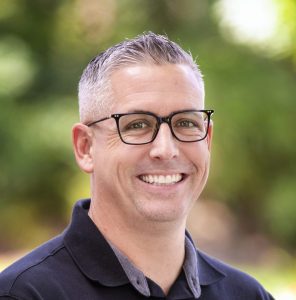