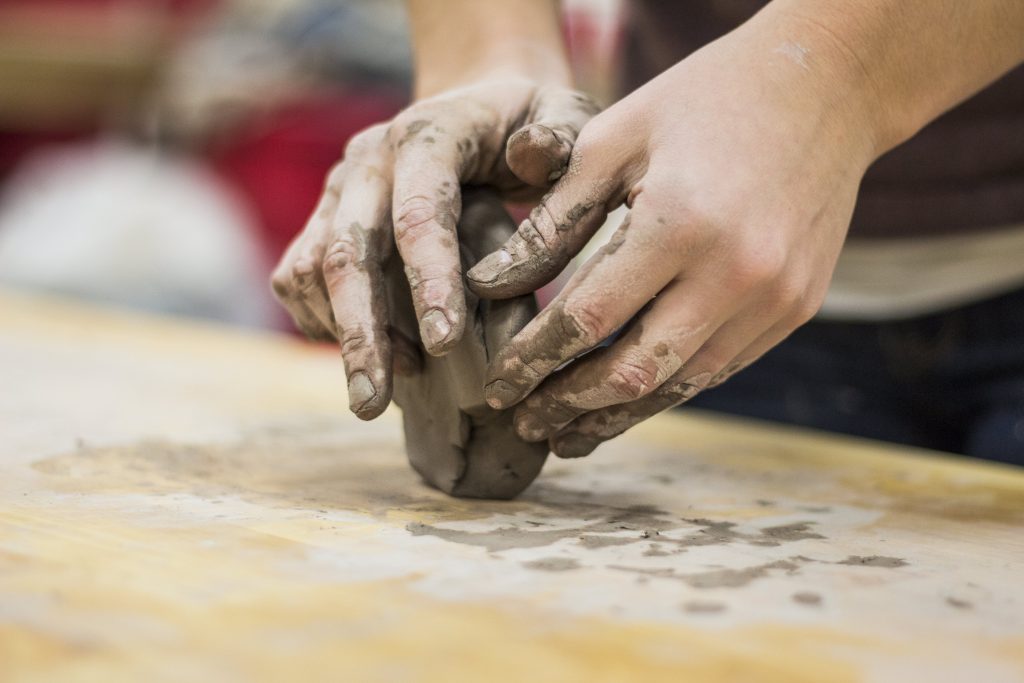 The resolutions of Graham and his team for integrity and tenacity soon bore fruit both for evangelistic success and public notice. Mel Larson, in commenting on the Los Angeles crusade of fall 1949, captured both of these elements when he observed, “Revival flowed through Billy Graham during that time until the entire world was conscious of it.” Graham and his team had been in Grand Rapids, Des Moines, Charlotte, Augusta, Miami and other places prior to Los Angeles. There, however, the impact was startling and etched the visage and name of Graham on the consciousness of American Christianity. Writing in 1950, Mel Larson continued his appraisal of Graham by saying, “Nothing perhaps has gripped the thinking of religious—and secular—American as did the revival campaign in Los Angeles in the autumn of 1949.” At the end of that Crusade official statistics, reported that 3000 people professed faith in Christ for the first time and another 3000 made a renewal of commitment. There had been a total of 72 meetings in a large tent that had accommodated 350,000 during that time. One crowd was estimated at 15000 with 6000 of those standing on the outside. One of the most remarkable events of the crusade was the conversion of Stuart Hamblen. Also deeply moving and poignant stories attended the conversion of Harvey Fritz (a radio personality with a deeply embedded violent and dangerous temper), Louis Zamperini (a World War II hero who endured the ravages of a Japanese prison camp), and Jim Vaus.(an underworld figure).

Boston, on the other side of the country geographically and culturally, soon felt the presence and fascination of the personality and plain preaching of this new evangelistic sensation. Invited by the pastor of Park Street Church, Harold Ockenga, Graham and the team arrived on December 30 and immediately began the meetings, for there seemed to be “a warm moving of the Holy Spirit,” even though the meetings were not scheduled to begin until the next night, New Year’s Eve. Eighteen days later, on the last night of the Crusade, Graham asked all that wanted to receive Christ as Savior to raise their hands and then come forward. So many flooded the podium area that they had to be sent immediately to the counseling room. It could not hold all the people, so others stood around the platform and received instruction from the evangelist himself. Decision cards and a gospel of John were given to all. That evening more than 1500 decisions for Christ were recorded. Cumulatively those eighteen days produced at least 3000 professions of faith and more than 105,000 people attending. Just as many had professed faith in the eighteen days as had done so in eight weeks in Los Angeles.

The evangelistic mantle seemed to have fallen on the thirty-one year old. Many testimonials immediately were given by leaders of a variety of evangelical organizations. Charles Fuller wrote, “God seems to have chosen Dr. William Graham, affectionately known as ‘Billy,’ to do an outstanding—even spectacular work—in starting revival fires, as attested in the recent campaigns in Los Angeles and Boston.” He spoke of scores of people coming up the aisles in tears at the time of the invitation each night. Ockenga observed, “God has broken through the crust of conservative, cultured, and intellectual Boston through the preaching of Billy Graham. Not since the revival days of Billy Sunday has anything happened in Boston comparable to this. Thousands have been converted and tens of thousands have heard the gospel preached in power.” C. Wade Freeman of the Baptist General Convention attended the meetings and said, “I saw 15,000 people present in the Boston Gardens the last night of the tremendous Billy Graham revival. . . . I heard the Spirit anointed preacher explain the plan of salvation to the great throng. I saw his compassionate heart revealed as he stood in the breach, giving the invitation, pleading with people to turn to God. I saw 1500 people make professions of faith in one single service. I saw the personal workers and the ministers, who had charge of the revival work, in the inquiry room with these hundreds. It was the mightiest demonstration of spiritual power which these eyes of mine have ever beheld. I found myself praying that Dr. Billy Graham might be the hot point to spearhead the great revival so sorely needed in America.”

Comparison to Charles Finney and Billy Sunday began to be common. An Associated Press article spoke of him as a “new rising evangelist who tops Billy Sunday.” Robert C. Van Kampen was at the Boston meeting and chose some of the most elaborate comparisons in speaking of the impact of Graham. “We have often wondered what it was like when Peter spoke at Pentecost as Acts 2:41 tells us: ‘then they gladly received his word and were baptized, and the same day there were added unto them about three thousand souls.’ What a marvelous and thrilling experience!” he exclaimed, with the obvious number of 3000 providing the point of comparison. “Of course, that could only happen in early church history!” he exclaimed again with obvious irony. “We have read of the Finney, Moody and Sunday revivals and have said in our own hearts: ‘It can’t happen now—we are too sophisticated, too hard-boiled and too well educated,’ but we did see it happen in Boston in January.” The final page of a book about the ministry in 1950, America’s Hour of Decision, carried this prophetic evaluation: “After the dearth of successful evangelistic meetings for the three decades following the God-blest ministry of Billy Sunday, skeptics, of whatever their degree, doubted that crowds would ever again throng to hear the evangelists’ gospel. In the ministry of Billy Graham alone in the meetings of the year 1950, nearly two and one-half million persons came to hear the age-old message of sin, judgment and salvation.” Graham himself seemed to imply that he was heir to the spirit of Charles Finney. “The great stories coming from the life of Charles G. Finney astound ordinary believers today,” Graham noted, “and nourish faith in our hearts.” Taking at face value Finney’s description of the spiritual and doctrinal status of the churches when his controversial itinerancy was inaugurated, Graham reported that Finney’s preaching “found the American churches divided into two opposing factions. The nerve of gospel ministry was cut and dull apathy prevailed.” Undaunted, however, Finney, much like Graham himself, “preached the Word of God and God answered with power when over one hundred thousand were converted and joined the churches in one winter alone as revival fires spread in every direction.”

In 1950, Graham’s organization was incorporated as the Billy Graham Evangelistic Association raising the organizational and business aspect of revival to a new level. It also, however, gave a professional accountability to the team that would be enduring and with which people could identify. He also agreed to undertake the radio broadcast “The Hour of Decision” which made its debut in November. Speaking of 1950, Graham said in a sermon “Whither Bound,” “In our own campaigns during the past year we have seen nearly seventy-five thousand souls coming to a saving knowledge of Jesus Christ and we have had the privilege of preaching to well over two millions, by the miracle of radio.” A television program by the same name ran from 1951-54. Increasing his aggressive use of media, he not only arranged for televising selected crusades but, under the name of World Wide Pictures, made commercial-grade movies with an evangelistic purpose. The first , Mr. Texas, appeared in 1951. In 1952 he began a column in the newspaper called “My Answer.” The Greater London Crusade of 1954 sealed his world-wide fame. “Today he is the most widely discussed preacher in the English-speaking world,’ a London publisher wrote. Those who counted the cards said that the number “who registered their decision for Christ” totaled 38,400”.The final meeting at Wembley Stadium brought an assembly of 120,000 people for the world’s largest evangelistic meeting. In 1956 he served as the guiding light for founding the magazine Christianity Today, which by its ninth issue had surpassed the circulation of the liberal periodical The Christian Century.

Within half a dozen years, Billy Graham’s impact had been truly phenomenal. Secular media, Hollywood, political figures, and religious leaders across a wide spectrum found his unadorned sincerity highly engaging and soon Billy Graham had become a major icon of American identity. Moral earnestness, deep patriotism, an affable spirit that created bridges not barriers, a striking physical presence that pictured discipline and chastened confidence, and an air of utter transparency in his concern for souls made him paradigmatic as an ideal American and oracular for evangelistic method. The promise embedded in Finney, Moody, and Sunday had come to fulfillment in Graham.