Social Justice Is Not About Justice 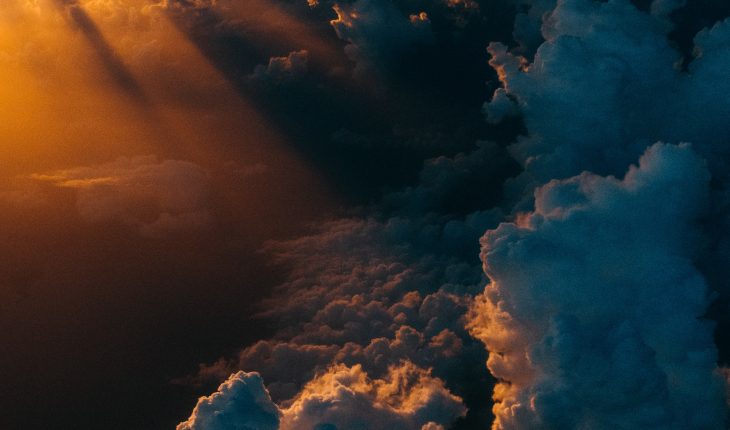 In a recent post, I set two worldviews on a collision course. One is the worldview of King Jesus ruling over all and the other is the worldview of the man in the mirror ruling the same. And let’s be honest, there is no peace between the two. Judging by the clap back, this is a subject worth exploring a bit more.

I’m somewhat hopeful that there is merely confusion over the term social justice. There is a fair bit of that out there. But I’m more and more convinced that the ideology I sought to correct has weaseled its way down further than we think. It may be spreading to the lymph nodes.

Since the 1970’s the term social justice has been vastly understood as a liberal secular political philosophy. Take extra note of that word secular. John Rawls’s work A Theory of Justice paved the way for this modern understanding. His notion of “justice as fairness” states that the principles of justice “are the principles that free and rational persons concerned to further their own interests would accept.” [1] The principles of justice for a given society do not come down from our Lord. They are not revealed to us.

Rawls asks us to set up principles of justice for a society but (and here’s the catch) without knowing where we would be placed in that society. This is perhaps the best a mere rationalist can do. It is a good try for one who will not acknowledge God in the matter. After choosing a general idea of justice, he says to go on through a list of other theoretical agreements (like a constitution and laws). And the result is, “our social situation is just if it is such that by this sequence of hypothetical agreements we would have contracted into the general system of rules which defines it.” [2] That’s right. It’s not just if it accords with God’s law. There is no transcendental standard here. Our society is just if the ole’ knocker would agree to the terms we created for that society, having created them out of our own interest (given the spin of the wheel piece).

In other words, justice is defined by greed. But greed regulated by chance… let’s be reasonable people. How could such a notion of justice go wrong?

We reformed evangelicals on the other hand have no need for this social justice which can only lead to injustice. We have the real thing, we have biblical justice. We have a Lord who rules with equity. We have His law and His gospel. He will judge the world in righteousness and the peoples in His faithfulness. He has told us to go into all the world and teach others to observe all He has commanded. And that includes caring for the abused, poor, orphan, widow, and sojourner among you.

Has reformed doctrine been misapplied to social issues in the past? Absolutely. Does the fact that God has decreed whatsoever comes to pass mean that we can ignore injustice? Absolutely not. Does God’s sovereignty imply any lack of compassion in Him or in His people concerning the weak and vulnerable? Of course not. God’s saving decrees should not be brought over to our social dealings in a wooden way. But they absolutely must be brought to bear on the greed-fueled ideology driving our present notion of social justice.