Some Reasons Personal Holiness has been Neglected in American Churches 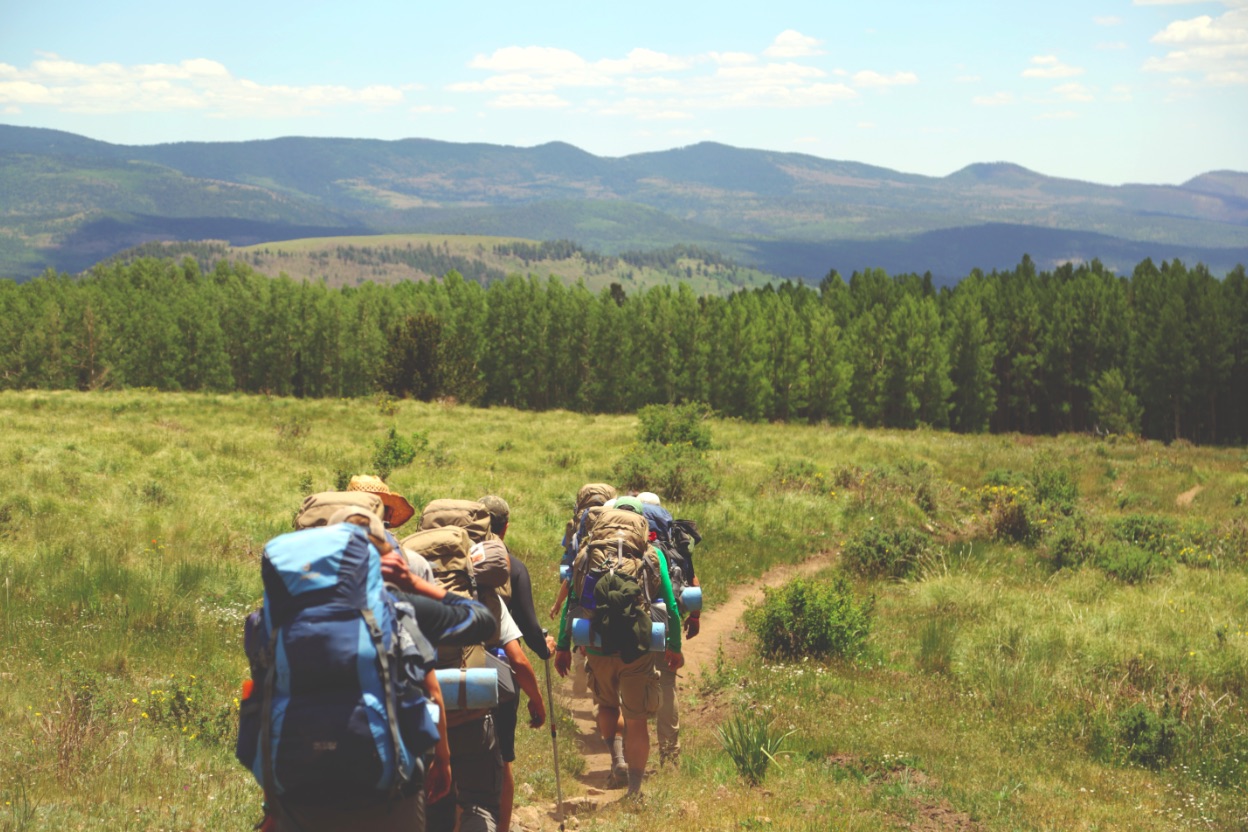 “Good works, performed in obedience to God’s commandments, are these: the fruits and evidences of a true and living faith. By these believers express and show their thankfulness, strengthen their assurance, edify their brethren, adorn the profession of the Gospel, stop the mouths of adversaries, and glorify God, whose workmanship they are, created in Christ Jesus thereunto, that having their fruit unto holiness they may have the end eternal life.” — Second London Baptist Confession of Faith of 1689, Chapter 16, Paragraph 2

One of the most frightening verses in the entire Bible is Hebrews 12:14, particularly the final phrase: “…and pursue holiness, without which no one will see the Lord.” Yet, like Aragorn’s dramatic words to Frodo Baggins in their encounter at the Prancing Pony in The Fellowship of the Ring, I don’t think we’re frightened enough.

The author’s words are an imperative, and the holiness he is commanding is not the spotless righteousness of Christ imputed to the believer at conversion. Rather, he is speaking of purity of life. Essentially, the writer is telling his audience to pursue Christ-likeness, for without ongoing transformation into the image of Christ, a sinner has no rightful claim on the grace of God. In real life, this means we can go to church, read our Bibles daily, pray regularly, and yet, if we are not being transformed so that our lives reflect Christ’s, as Spurgeon put it, we may prove to be unconverted at last and go to hell on a feather bed.

Given our twin propensities for self-deception and overestimating our own goodness, that passage should shake us up. And if we sneer at discussions of the pursuit of holiness, then dozens of other passages ought to sober us, passages like Romans 12:1-2:

“I appeal to you, therefore, brothers, by the mercies of God, to present your bodies as a living sacrifice, holy and acceptable to God, which is your spiritual worship. Do not be conformed to this world, but be transformed by the renewal of your mind, that by testing you may discern what is the will of God, what is good and acceptable and perfect.”

But, I don’t think we’re frightened enough, because holiness is not a popular topic among evangelicals today as is evidenced by holiness as a topic missing from much preaching and publishing. As Kevin DeYoung put it in his excellent book by the same title, there’s a hole in our holiness.

But this is nothing new.

J. C. Ryle (1816-1900) wrote his classic work Holiness to address a crisis surrounding the doctrine of sanctification among evangelicals of his day. The rise of Keswick movement, which posited a passive “let go and let God” take on sanctification was drawing many adherents in England. Keswick teaching blunted the nerve that drives the pursuit of holiness, prompting Ryle to write, “We must be holy, because this is one grand end and purpose for which Christ came into the world. . . . Jesus is a complete Savior. He does not merely take away the guilt of a believer’s sin, he does more—he breaks its power.”

Both the Reformers and their heirs, the Puritans, emphasized holiness to a degree that led historians to characterize the Puritan era as most fundamentally a holiness movement. While there are aspects of the Puritans’ lifestyle we have no interest in emulating (we enjoy our electricity and telephones), they taught and modeled holiness with a clarity rarely seen in the history of the church.

In our age of hipster worship services and sermonettes (which Spurgeon once quipped “produce Christianettes”), holiness of heart and life seldom find much traction. Wrote DeYoung, “There is a gap between our love for the gospel and our love for godliness. . . It’s not pietism, legalism, or fundamentalism to take holiness seriously.”

Why? Because God is holy and we are not, yet that seldom frightens us into action. The word “holy” appears more than 600 times in Scripture and, as DeYoung points out, more than 700 times if you include words like sanctify and sanctification. It also warns against worldliness dozens of times. In numerous places including 1 Peter 1:16, God’s Word says “Be holy for I am holy” (says the Lord). The Bible seems to emphasize holiness ad-nauseum, but why don’t we? Heaven and hell are at stake, so why are we not more alarmed? Why does it not drive us to pursue holiness?

I can think of many reasons, but here’s a baker’s dozen:

In Holiness, Ryle spends an entire chapter unpacking Hebrews 12:14, and he presents numerous reasons why the imperative contained therein is profoundly sobering. One of them, which that verse seems to be driving at is this:

“We must be holy, because this is the only sound evidence that we are true children of God. Children in this world are generally like their parents. Some, doubtless, are more so, and some less— but it is seldom indeed that you cannot trace a kind of family likeness. And it is much the same with the children of God.”

Let us preach and teach holiness in our churches—we are not fearful enough.