Some Thoughts on the Duck Dynasty Controversy 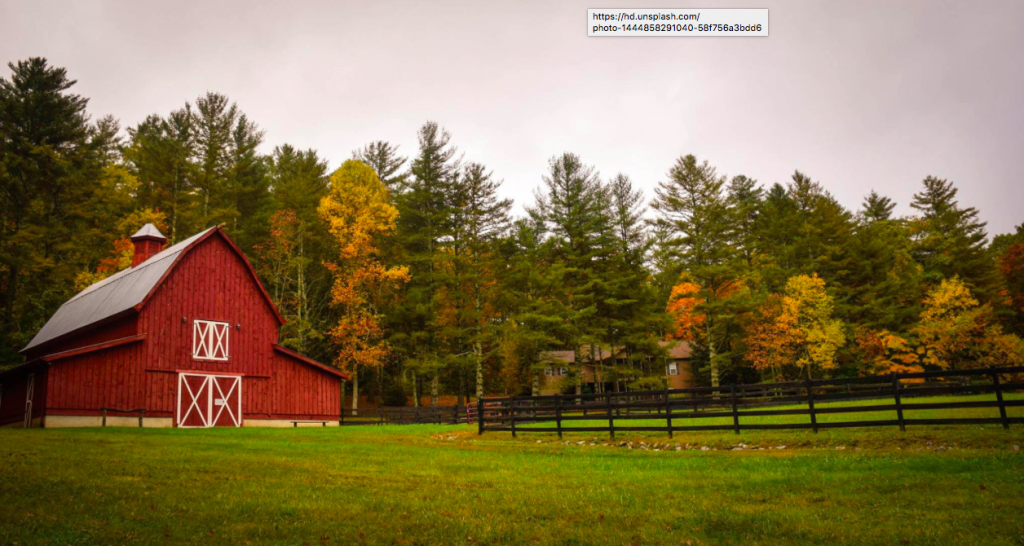 How should Christians respond to the fact that A&E indefinitely suspended Phil Robertson for declaring that homosexuality is a sin? Should we be outraged? We should always be outraged by sin. Should we boycott A&E? We all have to choose which businesses we can and cannot support in good conscience. Should we point out that A&E’s actions are inconsistent with the culture’s doctrine of “tolerance?” Sure. But I don’t think that any of these should be our primary reaction. The fact is that none of this should surprise us. American culture is sliding further and further away from the influence of Christian morality and if things continue on their current trajectory, we should expect all of this to get worse, not better. So how should we respond?

Before considering how we should respond, I want to mention a few responses that are inadequate.

2. Social and political action. By this I mean caring for the poor and needy (service from below), and involving ourselves in politics to punish the wicked (power from above). Both of these are important and necessary, but they are only secondary mechanisms of change. Christians should be socially and politically active because that’s one of the ways we’re called to show Christ’s love for the world, but these are not the most basic means by which the kingdom of God invades the kingdom of Satan (Jn 18:36). These means don’t have the power to change hearts.

3. Power mechanisms. All of the mechanisms of change in the world, including arguments, legal force, rhetorical persuasion, education, arts and entertainment, etc., are inadequate to advance the kingdom of Christ. While we should faithfully use these mechanisms in love for others, this is not how the kingdom of Christ will grow or can grow in our fallen world. Paul wrote, “For though we walk in the flesh, we are not waging war according to the flesh. For the weapons of our warfare are not of the flesh but have divine power to destroy strongholds” (2 Cor 10:3-4). If the church spends most of its time and energy on power mechanisms, we will be wasting our time.

So, How Should We Respond?

Our culture’s central problem is not homosexuality. Homosexuality is only one manifestation of the core problem. Our problem is that we don’t know and love Christ. If we want to address the real problem, we should aiming for the root above all else.

1. By preaching the gospel. In Romans 1:16, Paul says, “For I am not ashamed of the gospel, for it is the power of God for salvation to everyone who believes.” The gospel is powerful to change sinners. What is the heart of the gospel? Paul tells us in the next verse. Romans 1:17 says, “For in it the righteousness of God is revealed from faith for faith, as it is written ‘The righteous shall live by faith.’” Sinners are only changed when God graciously opens their hearts to see that they are condemned under the law, but justified by grace alone through faith alone because of Christ alone. When sinners come to see that they deserve God’s wrath but have been given God’s grace in justification, they are changed forever. They now live in gratitude, joy, and love for the One who saved them. They love what He loves, and they hate what He hates. So when we hear of things like Phil Robertson being suspended for his biblical convictions, our first reaction should be a greater resolve to preach the gospel faithfully. The gospel alone is God’s power to save. Only the gospel can change hearts, when the Spirit adds His blessing. If we stir opposition and endure suffering for the sake of the gospel, then so be it. To this we have been invited (2 Tim 1:8, 9).

2. By living holy lives. Preaching the gospel isn’t enough. We’re called to live an embodied faith. We must live out the implications of the gospel. This means devoting ourselves to the Word and prayer, and learning to keep the Ten Commandments by faith in Christ in every part of our lives. It means dying to ourselves and our selfishness, and loving others as Christ has loved us. In this way, Christian marriages will be transformed. Husbands and wives will serve and give to one another, not take from and devour one another. Parents will faithfully train children in the discipline and instruction of the Lord. We’ll be devoted to our churches, learning more and more how to humbly love and serve our brothers and sisters in Christ. We’ll minister to others with love and humility in our neighborhoods, vocations, and in politics. Holy lives are a powerful display of the gospel. Paul said, “Aspire to live quietly and to mind your own affairs, and to work with your hands, as we instructed you, so that you may live properly before outsiders and be dependent on no one” (1 Thess 4:11-12). And, “Conduct yourselves wisely toward outsiders, making the best use of the time” (Col 4:5). The ultimate goal of holy living is not changing the culture or advancing the kingdom of Christ, though that would be a wonderful byproduct, if God grants it. Rather, the goal of holy living is communion with Christ and knowledge of Him for His glory, no matter what else happens.

3. By returning to robust orthodoxy. The church will only be able to hold on to the gospel, if we also embrace “the whole counsel of God” (Acts 20:27). The gospel is the beautiful diamond shining at the heart of Paul’s letter to the Romans, but the same letter also teaches the depravity of man, the nature of sin, human sexuality, the law of God, the work of Christ, justification by faith alone, the doctrine of sanctification, the Holy Spirit, Christian ethics, the doctrine of the church, church discipline, baptism, politics, the doctrines of predestination and preservation, global missions, and many other truths. The church will only remain faithful to the gospel, if we also retain a robust biblical orthodoxy. The gospel cannot stand alone; it needs the other biblical doctrines in order to remain intact. That means the church must diligently teach the whole counsel of God, even if it causes controversy and conflict. We cannot afford to rob the gospel of its doctrinal supports, especially in this time of increasing cultural opposition.

4. By preaching and planting churches among the nations. The kingdom of God advances, not by social action, philosophy, or art, but by preaching the Word and planting churches among every tribe and tongue. That’s the pattern of kingdom advance we find in the book of Acts. For example, Acts 4:4 says, “But many of those who had heard the word believed, and the number of men [added to the church] came to about five thousand.” Acts 6:7 says, “And the word of God continued to increase [preaching], and the number of disciples multiplied greatly in Jerusalem [church], and a great many of the priests became obedient to the faith [converts; holiness].” Acts 12:24 says, “But the word of God increased and multiplied.” Acts 13:49 says, “And the word of the Lord was spreading throughout the whole region.” At the end of the book of Acts, Paul said, “Therefore, let it be known to you that this salvation of God has been sent to the Gentiles; they will listen” (Acts 28:28).

So, let’s be concerned about the direction of our culture. Let’s be grieved by sin and angered by its horrible effects. But let’s not respond in weakness by trying to fight the world on its own terms. Let us respond with the weapons God has given us to wage this war (Eph 6:10-20).