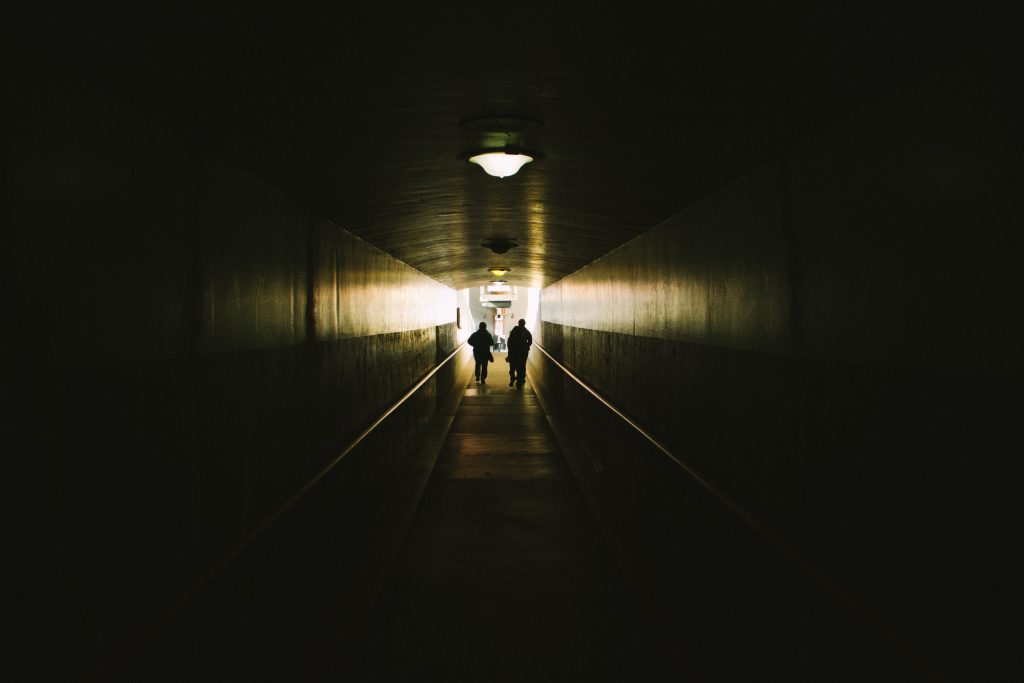 The Bible never sugarcoats the painful realities of living in a fallen world. Sin is portrayed in all of its dark hues, and the best of men are acknowledged to be at best, mere men. Similarly, the church is portrayed as in a constant state of conflict until the Lord Jesus returns.

The church in the world is the church militant—always engaged in warfare, under attack and advancing doggedly onward through enemy territory. As is true with any army, the church is not immune to the loss of some of her members. In fact, the skill and tenacity of our enemies are intent on destroying as many as they can.

Paul warns Timothy of such loss in the opening verses of 1 Timothy 4. “Now the Spirit expressly says that in later times some will depart from the faith by devoting themselves to deceitful spirits and teachings of demons” (v. 1). Those “later times” are here. They have been present since Christ’s first coming and will continue until his return.

Paul intends to encourage Timothy by informing him of the inevitability that some will apostatize. Timothy is pastoring the church in Ephesus—a church that Paul himself planted. Yet, among the members of that church, among those who professed to be followers of Jesus, some would depart from the faith.

From Judas onward the church has been confronted with the painful reality of apostasy. When those who have once been bright, shining lights among the people of God later turn away from the paths of discipleship and abandon the teachings of God’s Word, it is brings great sorrow to fellow church members. Perhaps none feel such sorrows as deeply as those pastors whose responsibility it is to shepherd the flock.

How are we to understand those who fall away? Are our Armininian friends right in their teaching that genuine Christians can lose their salvation? No. Salvation conveys eternal life and Jesus promised that His people are secure because “no one is able to snatch them out of the Father’s hand” (John 10:29). Paul assures us that the One who began a good work in us “will bring it to completion at the day of Jesus Christ” (Philippians 1:6).

John gives us insight into what is going on in the lives of those who profess to follow Jesus but then turn away from him, depart from his Word and reject his people. “They went out from us,” the apostle writes, “but they were not of us; for if they had been of us, they would have continued with us. But they went out, that it might become plain that they all are not of us” (1 John 2:19).

The antidote to apostasy is a rigorous devotion to the truth of God’s Word.

When someone departs from the faith never to be recovered it is not that he has lost the salvation that was once possessed. Rather, such a person demonstrates by his departure that, no matter how loudly he professed to belong to the Lord’s redeemed, he did not genuinely possess the salvation that comes through faith in Christ. Though such people might be among us, they are not “of us.”

Paul explains how this happens. How a person lives is determined by what he believes. Those who fall away do so because they become devoted to the “teachings of demons.” This does not mean that they get caught up in the occult. Rather, they come to believe notions that originate in hell and are consequently led away from the faith.

This is what causes people to make up rules that God’s Word does not teach (“Do not get married” or “Do not eat”) and to become convinced that by following them they are spiritually safe. In reality, they have fallen prey to “deceitful spirits” who use liars with seared consciences to spread their spiritual poison (1 Timothy 4:2).

Apostates are people who have been deceived. They have been duped into believing lies rather than the truth and, as a result, are not standing firm but are falling away.

The antidote to apostasy, then, is a rigorous devotion to the truth of God’s Word. It is in the Word that the gospel of God’s grace in Jesus Christ is revealed. Becoming increasingly grounded in the gospel is what gives stability to a believer. As Psalm 1 says, the blessed and stable man is the one who delights in the law of the Lord and meditates in it day and night (vv. 2-3).

Pastors must be radically committed to teaching the Word of God in all of its fullness and simplicity. This is why Paul repeatedly emphasizes the importance of sound doctrine in his letters to Timothy and Titus on pastoral ministry (1 Timothy 1:3, 10, 4:6, 16, 6:3; 2 Timothy 3:16, 4:3; Titus 1:9, 2:1). This is also why no Christian should settle for anything less.

There is a battle going on in the minds of all those who know the Lord. It is a battle between truth and falsehood—between the teaching of God’s Word and the teachings of demons. What you believe will inevitability determine how you live.

Make sure that the ideas and convictions to which you become devoted are derived from Scripture alone. There is no other way to stand firm in the faith.