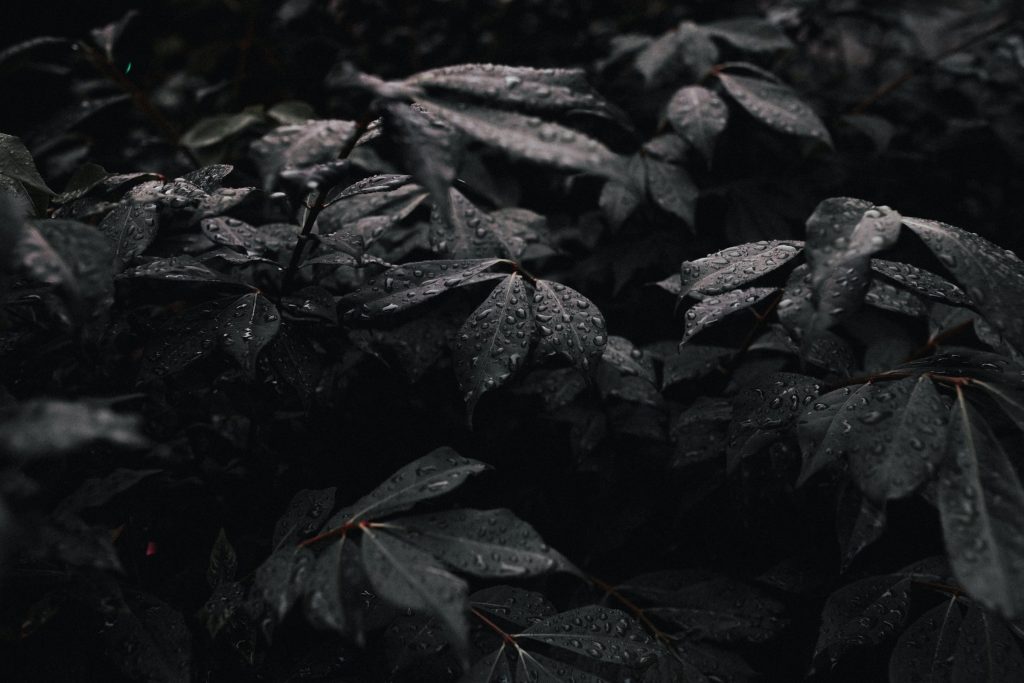 Only the grace of God can explain Charles Spurgeon.

In 38 years as pastor of Metropolitan Tabernacle (known as New Park Street Chapel during his early years), Spurgeon’s output was superhuman. He often preached 10 times per week at the Tabernacle and in other places. Spurgeon (1834–1892) led evangelistic activities between services on Sunday afternoons and weekday evenings. Then there were all the institutions and activities at the downtown London church that received input from the great pastor: an orphanage, a Colportage association, various almshouses, and numerous other gospel-driven social works. Spurgeon founded and lectured in Metropolitan Tabernacle’s Pastor’s College, where he interacted regularly with students. Both the church and college were active in missions activities in China, India, Africa, and other places.

Those facts are staggering, but they only scratch the surface.

Spurgeon weekly interviewed numerous prospective church members and anxious unregenerate souls under conviction of the Holy Spirit. He wrote more than 140 books, edited and published his sermon each Lord’s Day, and edited the monthly Sword and Trowel magazine from 1865 until his death. He also responded to some 500 letters per week.

This prodigious output came despite living with a body that was often wracked with painful gout and various other physical maladies. Worse yet, he suffered perennially from deep, dark depression, a spiritual disease the Puritans and Spurgeon himself called “melancholy” or, more descriptively, the “dark night of the soul.” In his 2013 biography of Spurgeon, Tom Nettles called Britain’s greatest pastor “a living theology of suffering.” Indeed.

Spurgeon’s Sorrows: Realistic Hope for those who Suffer from Depression, Zack Eswine outlines Spurgeon’s struggle with depression, quoting judiciously from his sermons and ultimately using the legendary pastor as a case study and manual for giving instruction on how to deal with this far-too-common ailment among God-called men.

At 144 pages, the book is brief, but it’s packed with powerful, practical substance. Eswine, lead pastor of Riverside Church in St. Louis, spends the first third of the work diagnosing the problem, describing depression and how it tends to cling to those God has called to vocational ministry. There are essentially two types of depressed people, according to Spurgeon: those given to melancholy as a temperament and those driven to depression through difficult circumstances. “Some of us are marked by melancholy from the moment of our birth,” Spurgeon remarked. They are more difficult to cure, for “desponding people can find reason to fear where no fear is.”

One event loomed large on the landscape of Spurgeon’s life and ministry, an event that triggered what would become a decades-long inner war with anxiety. On October 19, 1856, the 22-year-old Spurgeon was preaching for the first time at the Music Hall of the Royal Surrey Gardens to accommodate the massive crowds that followed him. An attendee yelled “fire,” causing a stampede of people that left seven dead and 28 injured among a crowd of more than 7,000. Spurgeon was never the same. Parishioners and fellow elders reported that the incident had a serious affect on the “nervous system of our pastor.” From that point forward, Spurgeon suffered from bouts of deep depression until he was set free by death in 1892.

Eswine correctly ties Spurgeon’s dark night of the soul to that event and in the second chapter, mainly through Spurgeon’s sermons, he begins to build a practical theology of the role of suffering in the Christian life, beginning with the countercultural biblical claim that “grief is God’s gift to us.” Depression often results from grievous circumstances, and sometimes, Spurgeon said, it’s something a believer brings upon himself. Depression is not always, nor even usually, a sin. In the third chapter, Eswine gives an excellent discussion of the disease of melancholy, showing how it can be tied to bodily pain, as it often was in Spurgeon.

The second section helps readers comfort others suffering from depression. Spurgeon counseled thousands during his ministry at New Park Street and Metropolitan Tabernable, and his experience assisted him in that task. Spurgeon warns against “one size fits all” cures, provides a brief but insightful discussion of Scripture’s metaphors for suffering, and warns against giving shallow, unbiblical advice to depressed believers. Chapter 8 shows how Jesus wrestled with anxiety and depression as the shadow of Calvary increasingly loomed. “How completely it takes bitterness out of grief,” Spurgeon told his congregation, “to know that it was once suffered by him.”

The book concludes with three chapters that, like a Spurgeon sermon, provides biblical application to the problem of depression. Chief among the medicines Spurgeon took to regulate his melancholy was prayerful focusing on God’s promises in Scripture. In typically inimitable phraseology, the Prince of Preachers pointed his congregation to the Bible as a lighthouse illuminating the dark and wind-tossed harbor of the depressed soul:

I like in my time of trouble to find a promise which exactly fits my need, and then to put my finger on it, and say, “Lord, this is thy word; I beseech thee to prove that it is so, by carrying it out in my case. I believe that this is thine own writing; and I pray thee make it good to my faith.” I believe in plenary inspiration, and I humbly look to the Lord for a plenary fulfillment of every sentence that he has put on record.

In the next to last chapter, Eswine and Spurgeon wrestle with the depression’s darkest dungeon: suicide. Spurgeon deals frankly with the issue and admits that genuine believers can become so downcast that they’re tempted to let go of the tether of hope. Such thoughts aren’t necessarily insane (Paul’s desire to depart in Philippians 1 demonstrates this, Spurgeon says), but he shows that ultimately the Christian is called to choose life, understanding that dark seasons will come to every person in a fallen world. This is a particularly important discussion since depression and suicide among pastors seems to be on a sobering uptick.

Eswine’s work demonstrates the value of reading biographies, old books, and sermons. Interacting with godly men and women from church history can be a vital aid to Christian maturity. He handles Spurgeon carefully, yet provocatively at points, and produces a volume that promises to help pastors and laypeople confront the sad terror of the dark night of the soul.

My main critique is minor: the book could stand a bit more biographical detail of Spurgeon’s life and ministry. It would have been even more powerful to sketch some of the events of Spurgeon’s life that put him under the yoke of melancholy.

Spurgeon was a great lover of the Puritans in general and John Bunyan in particular. He often used characters from Pilgrim’s Progress as sermon illustrations. Having served as a pastor, I’ve been shackled in the dungeon of Doubting Castle under the baleful eye of Giant Despair, and thus I found Eswine’s tapping of Spurgeon’s life and sermons on depression deeply satisfying. If I could write a final page of take-home for pastors in 2015, here are four major lessons from Spurgeon’s war with depression:

Every pastor should read Spurgeon’s sermons and mine them for practical help. For many years I have sought to read a sermon from Spurgeon or Martyn Lloyd-Jones each Lord’s Day, and I have reaped much fruit from it. If you have fallen into the Slough of Despond, as Eswine has shown in this helpful work, Spurgeon’s Christ-centered, gospel-driven life and ministry will provide solid ground for your soul.

(Editorial note: This post originally appeared at another blog, but has been republished here with the author’s permission.)