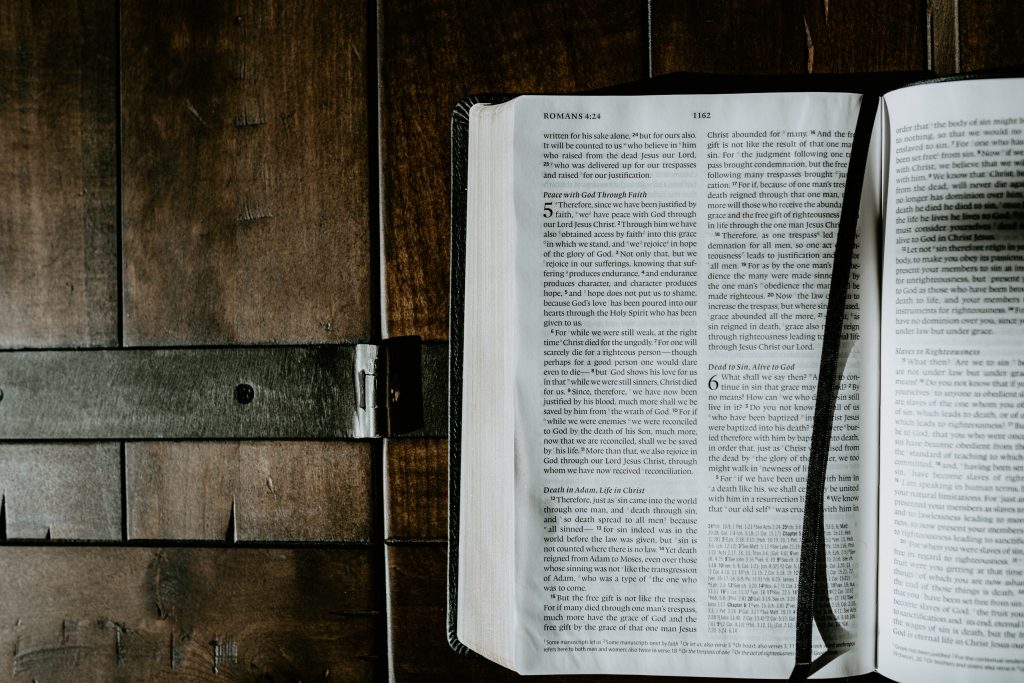 A recent lecture on hermeneutics promoted by Southeastern Baptist Theological Seminary (SEBTS) reminded me of a scene at the end of The Lion, the Witch, and the Wardrobe. In it the professor helps the Pevensie children to think logically about all that they have experienced in the course of their time in Narnia. At the end of his explanation, he expresses his frustration at their slowness to think logically by exclaiming, “Bless me, what do they teach them at these schools?”

I have experienced that same frustration and had the same question run through my mind over the last few years as I have watched pastors, professors, and Christian leaders fall over each other trying to prove how sensitive, loving, and just they are to the overlords of political correctness in our current cultural moment.

What, you ask, am I talking about? Well, though the concerns I have extend beyond denominational boundaries, let me cast them in terms of the Southern Baptist Convention (SBC), where I primarily minister. I am concerned that many key leaders in the SBC and employees in our entities and institutions are on a bad trajectory.

In the last few years several disturbing reports have surfaced, not only from our seminaries, but also from our agencies and convention meetings, especially with regards to accommodating the culture’s fashionable thinking on race and homosexuality.[1]

Now, SEBTS has added to that list by the promotion of a lecture by Elizabeth Mburu in their Southeastern Symposium. Dr. Mburu is “the first woman to gain a PhD” from Southeastern. She is an Associate Professor of New Testament and Greek at International Leadership University, Africa International University and Pan-Africa Christian University in Nairobi, Kenya. Dr. Mburu is on the board of the Africa Bible Commentary and is the editorial coordinator and New Testament editor for its revision. She is also the Africa Regional Coordinator for Langham Literature.

Her lecture is on “African Hermeneutics.” Though she affirms some vital hermeneutical principles in this lecture, her whole premise is faulty and seems to be unhelpfully influenced by standpoint epistemology. That is, she believes that there needs to be an “African hermeneutic” that is distinct from a “Western hermeneutic” if Africans are going to be able to understand and apply Scripture rightly.

Her understanding of the nature of hermeneutics is revealed when she states,

People sometimes think of hermeneutics as if it has principles set in stone. But is hermeneutics static or dynamic in the sense that it can change as methods of interpretation adapt to different cultural contexts?

She argues that since hermeneutical principles can—and should—change based on the interpreter’s context, new models of interpretation are required for African Christians to read the Bible properly. As she asks, rhetorically, “If our hermeneutical models are all from the West, how can we derive practical applications in our African context?”

This approach is problematic on its face and opens the door wide to reader-response theory, where the interpreter, not the text, its author or purpose, gives meaning. Why not have a “Tall People hermeneutic,” “Texan hermeneutic,” or “Gypsy hermeneutic,” or…? You get my point.

Other Interpretations by African Theologians

In order to make sure that I was not being unjustly alarmed by this “standpoint hermeneutics” in Dr. Mburu’s lecture, I sent it to two Christian leaders in Africa.

Dr. Voddie Baucham, Dean of Theology at ACU, is also concerned with the approach advocated by Dr. Mburu. He told me that he sees Dr. Mburu’s approach as “exactly backward.” Furthermore, he stated,

My immediate reaction as she explained the impotence of “western interpretation” as the reason for limited lifestyle change among African Christians was to note that the most effective movements on the continent tend to be the most Reformed and Confessional as opposed to the most “Afro-centric.”

That would indicate that what she calls “western hermeneutics” could simply be the kind of accurate understanding of the text that results in healthy, effective churches. However, even to raise such questions, much less, offer critique, is to set oneself in the crosshairs of those who see everything in terms of power dynamics.

Dr. Mburu’s lecture leaves me with many questions. Is this how she learned to interpret the Bible at SEBTS? Is her insistence on unique, cultural hermeneutics now to be regarded as acceptable to evangelical Christians? Are hermeneutical principles really dynamic and malleable? Does an African hermeneutic change Paul’s discussion of the relation between Genesis 3 and Romans 5? Is it merely a western hermeneutic to conclude that Paul believed that the most devastating problem of humanity both personally and socially is the fall of Adam resulting in the verdict that “condemnation came upon all men, because all sinned? Is it merely a western hermeneutic that looks only to the propitiatory death of Christ as constituting the sole ground of our acceptance with God, that allows him to be just and yet justify those who have faith in Christ? Is it merely a western hermeneutic that results in the preeminence of justification by faith through the imputed righteousness of Christ as at the heart of the gospel?

Ideas have consequences. Bad ideas have bad consequences. If they are really bad ideas, the consequences can be catastrophic. Intersectionality and standpoint epistemology are really bad ideas. If Southern Baptists—and all evangelical Christians for that matter—are going to avoid the deconstruction of our churches and institutions, we must reject the ideas that are fueling the effort. That necessarily includes guarding against the intrusion of erroneous philosophical constructs into vital disciplines such as hermeneutics.

We must hold accountable our Christian leaders who promote or even tolerate such ideas. We must, as a matter of stewardship, require that the institutions that our churches built and continue to finance become fully accountable to those churches.

This is not about power or control. This is about stewardship of the only message that saves sinners from eternal wrath. If we once let the Bible be treated as if it is a shape-shifter that can be molded into the service of any special interest group based on “contextual hermeneutics,” then that message of salvation will be covered up by the philosophies and opinions of the loudest voices at any given time.

God save us from such dereliction of duty.