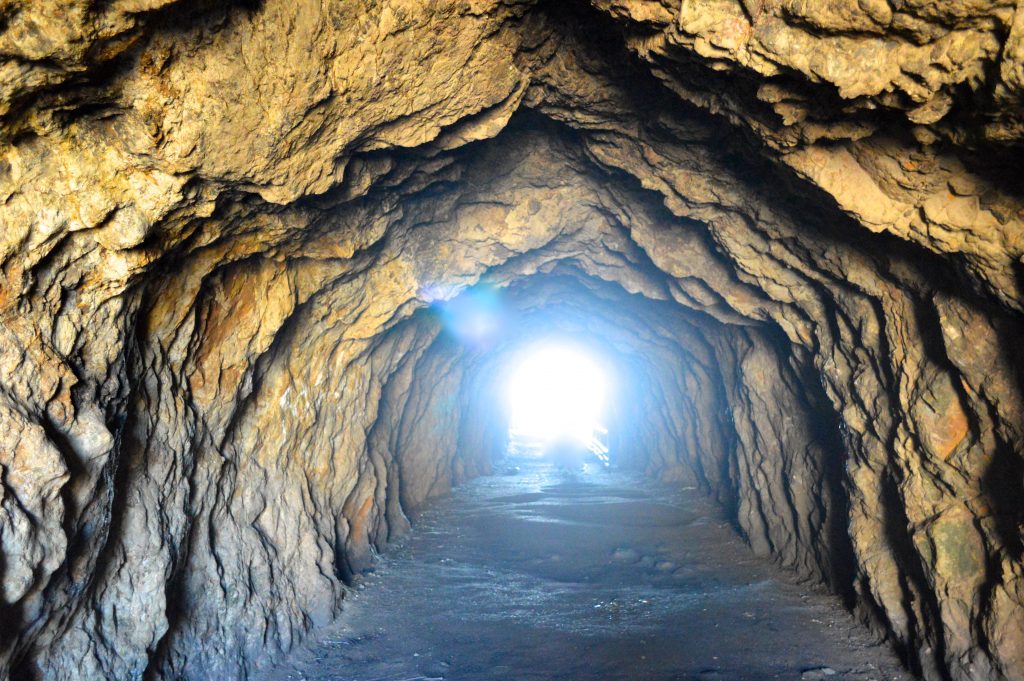 I had a conversation with a close friend a couple of weeks ago, and he asked me a question that I have been chewing on ever since: Do those of us who adhere to the doctrines of grace tend to downplay the resurrection of Christ? Do we, in our drive to make everything Gospel-centered and cross-saturated unintentionally underemphasize the final miracle in the doctrines of grace, the vindication of the Son by the Father in the empty tomb?

The more I have thought about it, the more I wonder if perhaps there is not some subtle truth in this notion, though there is no way to empirically substantiate it. As adherents to historic Reformed orthodoxy, we love to proclaim Good Friday and its staggering implications for fallen humanity. Rightly, we cherish the great truth of Christ’s substitutionary, effectual death on behalf of His people. We exalt His propitiating the wrath of the Father—the wrath that we deserved to bear, Christ bore. How could we not exult in so glorious a truth? We speak often of Christ’s active and passive obedience and the application of both for the imputation of His righteousness to sinners: “God made him who knew no sin to be sin on our behalf so that we might be made the righteousness of God in him.” That may be the Olympus of theological truths.

As I thought of these things and my friend’s question, I realized that in my own speaking of the Gospel, I always frame as the “person and work of Christ” or His substitutionary atonement, but invariably, I (unintentionally, of course, I’m not suggesting any of us does this on purpose), leave off the resurrection.  In the past few days, I have found myself saying “Christ’s death…and resurrection in our place.” After all, His resurrection secured our resurrection and Paul tells us that we are raised in Him.

The resurrection has been the focal point of attack from atheists and liberals throughout the history of the church. Jesus contended with the Sadducees whose central theological thrust was a denial of the resurrection. In the Enlightenment, British empiricist David Hume virtually made a career out of attacking the validity of Christ’s resurrection in his assault on the Christian faith. Hume, the Sadducees and all skeptics know that if one proves the resurrection of Christ false, then the Christian faith and its supernatural power collapses like a house of cards.

Of course, we who cherish the doctrines of grace certainly also cherish the resurrection of Christ, for without it, the cross is void of significance. With Good Friday looming in a matter of days, Paul’s exposition of the centrality of the resurrection of Christ in 1 Corinthians 15:12-22 serves as a good reminder for us all of the catastrophic consequences for our fallen world if Christ “be not raised.” If the resurrection is not true, then Paul says eight awful truths emerge that renders false the Christian faith. If Christ is not raised, then:

Soon, the Christian world will celebrate both Good Friday and Easter Sunday. In all the teaching, talking and theologizing we who march behind the banner emblazoned with the five solas tend to do, let us remember that we cannot have the one without the other.