Stymied by Winds and Clouds? Not William Carey! 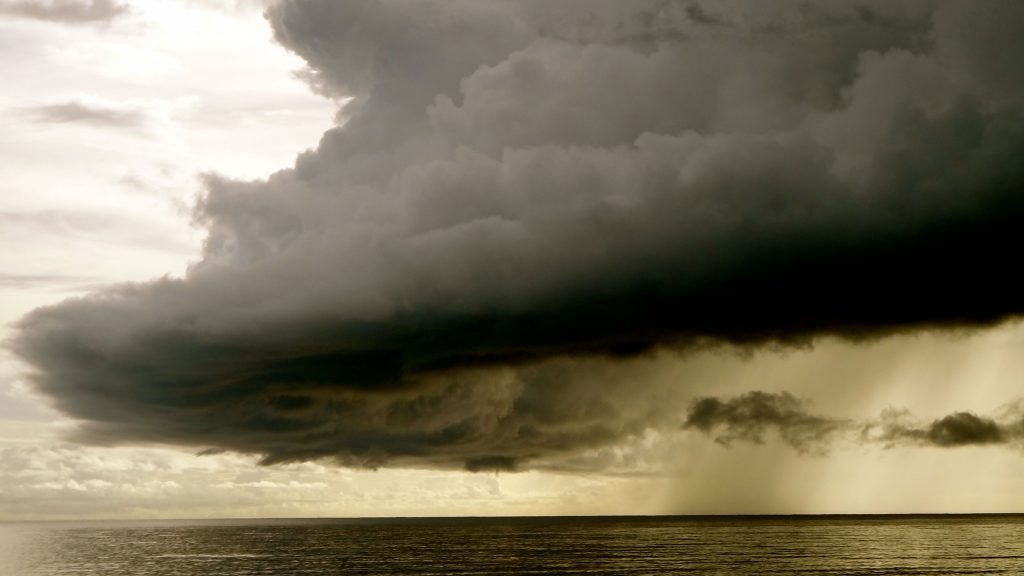 Just suppose that as William Carey sat in his cobbler shop in the 18th century, pondering the leather map of the world that he had constructed, that he decided, ‘This mission business is just too difficult! It has far too many obstacles to venture into!’ Now granted, God would have raised up someone else, but He did not need to. Carey saw the command of God to go to the nations and obeyed, despite the massive obstacles.

Here’s what Carey stated in the opening paragraph of his famous, “An Inquiry into the Obligations of Christians, to Use Means for the Conversion of the Heathen.”

“As our blessed Lord has required us to pray that his kingdom may come, and his will be done on earth as it is in heaven, it becomes us not only to express our desires of that event by words, but to use every lawful method to spread the knowledge of his name.” So we see the will of God and make use of all the means He has given to accomplish His will.

Carey acknowledged that some modest attempts had been made toward that goal of spreading the gospel to the ends of the earth but lacked a full-orbed focus by the church. He wrote,

Some attempts are still being made, but they are inconsiderable in comparison with what might be done if the whole body of Christians entered heartily into the spirit of the divine command on this subject. Some think little about it, others are unacquainted with the state of the world, and others love their wealth better than the souls of their fellow-creatures.

He continued by pointing out that many preferred to “sit at ease” rather than to give themselves to the salvation of “the heathen.”

Whether it be missions or reaching the local community where a church has its ministry or discipling those in the church or disciplining erring members or getting membership rolls in line with reality or reorienting worship to display the glory of God or building an ethos in the church in which members truly love one another, we can prefer to “sit at ease” rather than to do what honors the Lord. All of these things, and many more concerning the local church, demand energy and resources, go against the grain of status quo church life, irritate power groups that have controlled the church for decades, and take us out of our comfort zones. Yet belonging to Jesus Christ, being called by His name as a local church, demands that we never “sit at ease.”

The writer of Ecclesiastes put it quite simply. “He who watches the wind will not sow and he who looks at the clouds will not reap” (Ecclesiastes 11:4). Every day in church life holds obstacles and a list of good reasons why we should just “sit at ease,” not rock the boat, and certainly not put ourselves at risk in doing ministry. ‘Why, does not God want us to be comfortable and happy?’ On the contrary, He calls us to die to ourselves and to live every day unto Him (Luke 9:23–24; Rom 14:7–9). If Carey had watched the wind or looked at the clouds, he never would have sown the gospel in India and reaped the harvest that the Lord intended to give to him and the church established in India (as well as those in England that “held the ropes” for them).

We can think of a lot of reasons why we should not work toward revitalizing our local congregation or why we should not send a mission team to a difficult spot or why we should not spend the time and resources to train up and send out pastors, church planters, and missionaries. We can certainly think of a lot of reasons to not tamper with the church roll or to engage erring members or to change our worship services. But that’s watching the wind and looking at the clouds. Yes, that kind of wind-watching and cloud-looking stymies churches and church leaders from living and serving to the glory of God.

So, see the opportunities that the Lord has before you. Seize them! Depend upon Him and not the favorable circumstances that might make things more comfortable. Learn, as did Carey, to avoid the wind and cloud checking while making good use of the means that the Lord has given the church to do His will. He wrote, “We have only to keep the end in view, and have our hearts thoroughly engaged in the pursuit of it, and means will not be very difficult.” Carey had global missions in mind. But what he stated fits whatever God has called each local church to do for His glory. Forget the clouds. Ignore the wind. Keep the end in view. Grasp the means God has given for the church to live in faithfulness!