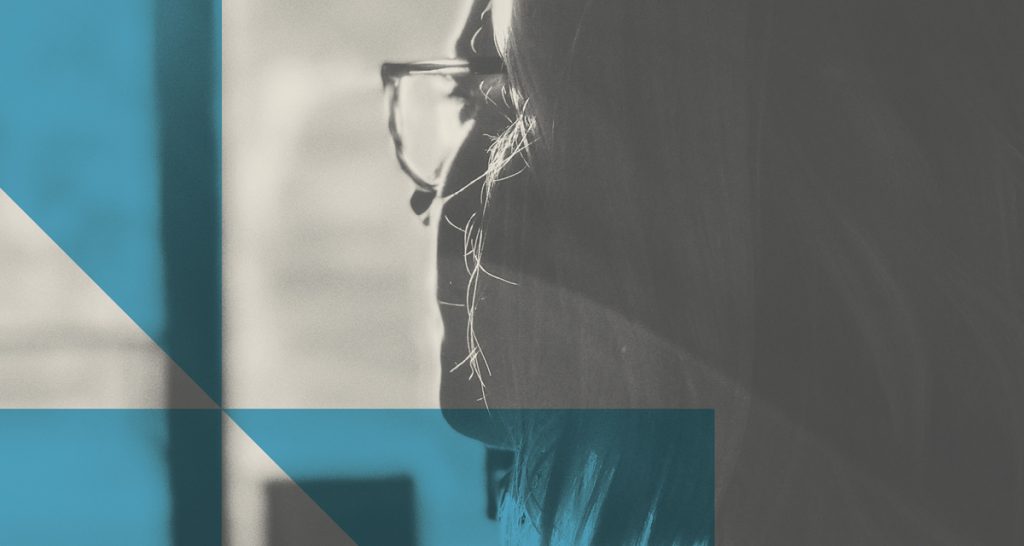 G. K. Chesterton once said something near about, “Don’t ever take a fence down until you know the reason why it was put up.” That’s pretty good advice, especially since we live in an age quick to deconstruct. Now there are of course things that need tearing down.

“For the weapons of our warfare are not of the flesh but have divine power to destroy strongholds. We destroy arguments and every lofty opinion raised against the knowledge of God” (2 Corinthians 10:4-5).

But there also is a foolish way of tearing down.

“The wisest of women builds her house, but folly with her own hands tears it down” (Proverbs 14:1).

There has been a fair amount of talk about deconstructing the way we’ve learned history. And there’s been similar talk about tearing down hierarchies. There has been a good bit of discussion about getting rid of certain systems. Phillip Bethancourt tracked along these same lines in a recent message he delivered at the ERLC’s conference Caring Well. Among some fine things Phillip said, I believe he muddied the waters, and not insignificantly.

Before addressing Phillip’s message, I should note that there are indeed godless systems that should be abandoned, and more than that, destroyed. So the issue is not whether certain irredeemable systems should go. The issue is pitting systems against victims when they need not be, as well as not identifying the systems in question.

Phillip’s message carried an ominous tone about the survival of the Southern Baptist Convention. There is no future if certain things are not done. And his first point was that Southern Baptists “won’t have a future unless we acknowledge our tendency to protect the system over survivors.”

One of the initial problems is that he never identifies the system in question. This leaves us in the dark about which systems are being protected too much. That information is critical because systems are inevitable. Godless ones need to go. Mediocre ones need to be sanctified. And good ones need to stay.

The errors mentioned came to culmination as Phillip tried to relate his message to the story of Onan in Genesis 38. In that passage we find that Judah’s son Onan disobeying God’s law. Onan was to wed his deceased brother’s wife, Tamar, and raise up offspring for his brother (see Deut. 25). Onan was instead wasting his semen on the ground when he slept with Tamar.

Phillip uses this text to teach about the danger of protecting the system over survivors.

The rationale is: there is a legitimate structure given by God but since man abuses it, that structure is not worth saving. I’m hopeful that Phillip and the ERLC would not actually believe this. But it is the logic employed in Phillip’s message. Such logic arises not from Scripture itself but from the use of various tools of analysis alien to God’s revealed truth.

In Genesis 38, Onan’s error was not that he abused the system found in Deuteronomy 25. His error was that he did not keep the system. He did not obey God’s law.

It is not a leap to say this is a time when we should be asking the question, By What Standard? We should be paying much closer attention to what God’s Word actually says. This is God’s world and He gets to make the rules.