The Alignment of Experience and Truth:: Perennial Difficulty of the Church and the Minister 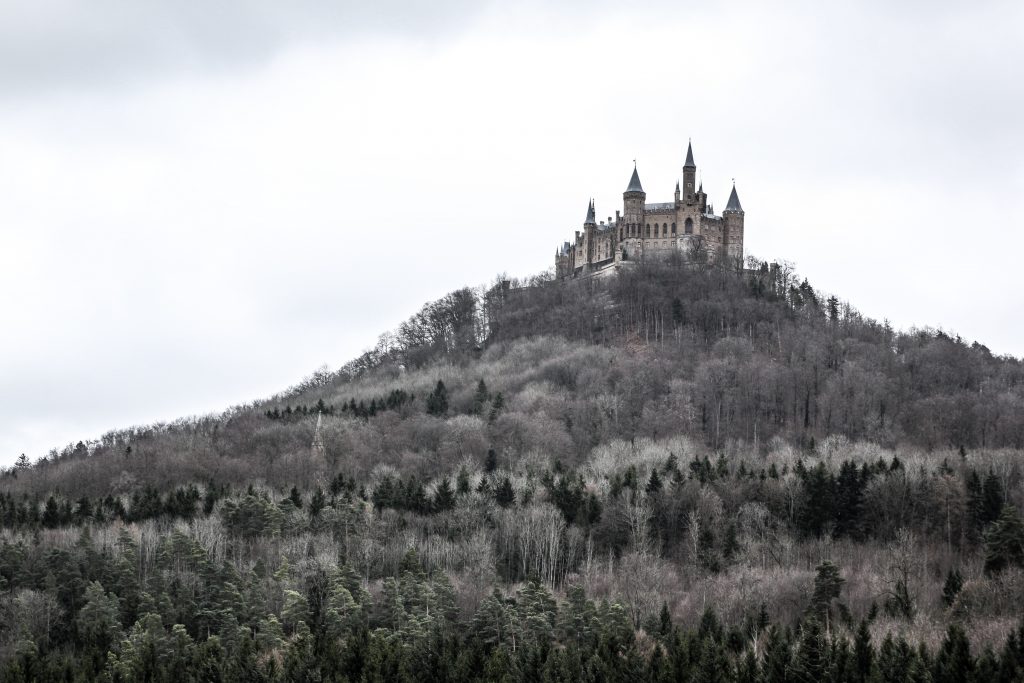 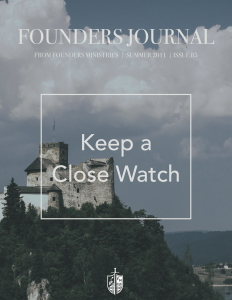 “Keep a close watch on yourself and on the teaching,” (1 Timothy 4:16, ESV) Paul told Timothy, thus making imperative a delicate and difficult calling. This “watch” characterizes both personal and corporate life. Its relevance extends from ecclesiology through evangelism and into the quest for assurance of salvation. The relation between freeness of forgiveness and evidences of possession engages an area of divinity about which Spurgeon said, “This is a narrow path which the eagle’s eye has not seen, and the lion’s whelp has not trodden” [MTP 17 (1871): 135]. Some would be insulted at the suggestion of self-examination as an evidence of unbelief. Others would think that confidence in the grace of God amounts to arrogant presumption. Some have never even thought of the possible struggle involved in the Newton hymn,

This issue of the Founders Journal examines three men very familiar with this dynamic. John Gano, the fascinating 18th century Baptist, served as a pastor, a church planter, an itinerant preacher, a polemicist and a chaplain in the Revolutionary War. He did all this as an expression of his commitment to a finely-tuned confessional commitment to Baptist Calvinism. He knew both the power of the gospel and the subtle deceitfulness of the human heart; had confidence in the one and was deeply suspicious of the other. Roger Duke gives us a charming look at Gano’s efforts in the Revolutionary War as a chaplain to find ways to place the gospel before the troops. By both life and teaching, Gano tied barbs to his gospel arrows that they might hold and eventually diffuse their saving power into the heart.

Jonathan Edwards probably gave more intellectual energy to the relation of doctrine and experience than any other American theologian. Although resident in all his works and sermons, he pulled back layer upon layer of this difficult question in a most compelling way in Religious Affections. Jay Keywood, in an assignment for an MDiv class on Jonathan Edwards, gives an insightful interaction with that work, showing some very pertinent applications to present-day church life. His summary and application show two things (at least). One, the nature of true conversion sometimes is exceedingly difficult to discern. Mistakes here can cost both the church and the individual dearly. Massive problems and disruption occur when merely natural men gain positions of influence in the church simply on the basis of natural ability. Everyone suffers when such is the case. Two, Keywood’s article shows that a careful reading of good literature from experienced and serious men can give its student insight and wisdom beyond the limits of personal experience. Corporate experience through the ages becomes our own. Paul told Timothy, “Continue in what you have learned and have firmly believed, knowing from whom you learned it” (2 Timothy 3:14, ESV).

The article on Spurgeon points to his lifelong insistence on developing a comprehensive theology to be preached in all of its connections for the benefit of all God’s elect. He gave special emphasis to the issue of assurance and how that great Christian treasure related to the supra-historical aspect of salvation, i.e. election by the Father ante nos, the objective side of salvation, i.e. the work of Christ extra nos, and the subjective side of salvation, i.e. the operations of the Spirit intra nos. Perhaps he knew of the great difficulties that a book like Religious Affections could cause very sensitive souls and so he wanted to point them to the surety of the covenant in Christ’s substitution. His knowledge of the internal struggles generated often by hyper-Calvinist preaching sensitized him to that. But he also knew many whose superficial experience made them view “godly fear and careful walking” as superfluities if not “actually an offence against the gospel” (MTP, 17:134) A failure to grasp the proper connection between the extra and the intra caused contorted individual experience and led to gross misapplications of the ante.

We pray that this volume may help us all connect the dots appropriately between action, examination and confidence.