The Anatomy of a Hybrid Constituency: Billy Graham 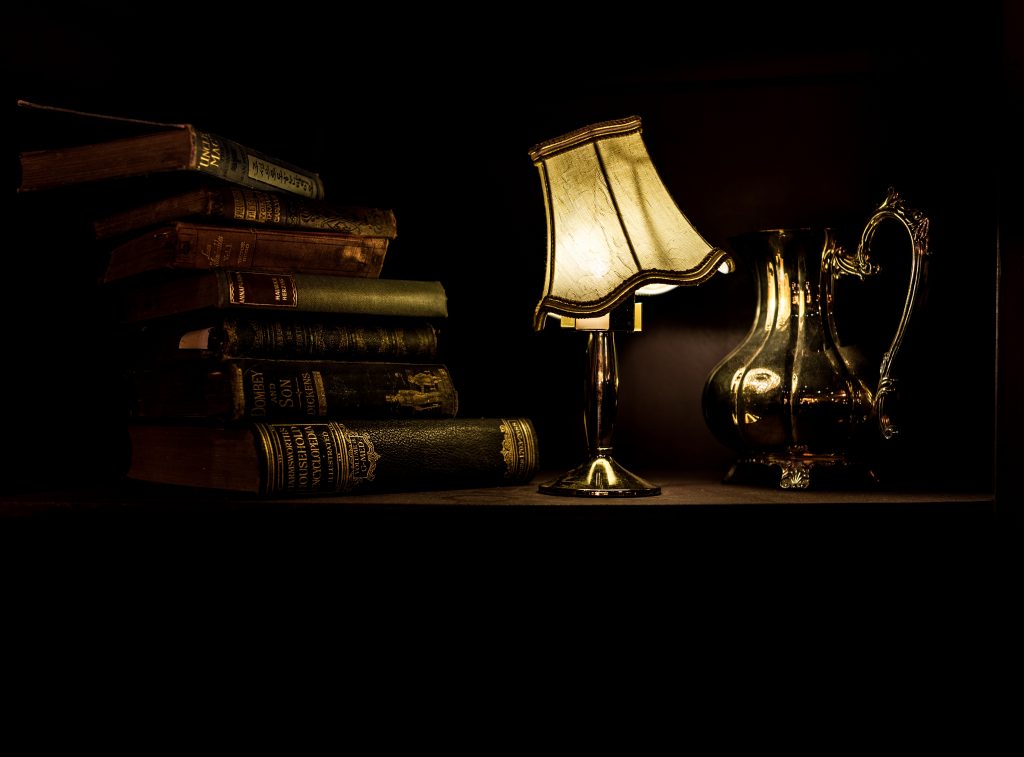 (This post is the latest installment in a series on Billy Graham.  See Part 1, Part 2, and Part 3.)

Billy Graham’s strong affirmation of biblical authority, his clear proclamation of the objective truths of the gospel, and his perseverance in the calling of evangelism gave him comprehensive credibility among evangelicals, including conservative Southern Baptists. Accompanying these strong traits, however, were a few convictions that gave some of the main-line, more liberal-leaning Protestants, and the more moderate wing of Southern Baptists, room to approve of Graham and, thus, find a point of positive contact with their conservative detractors. The two religious persuasions that proved to be a bridge to an uncomfortable unity were the priority of religious experience and an affirmation of biblical truth that transcended any critical engagement with supposed difficulties in the biblical text.

It could be suggested that Graham’s experiential persuasion of Christianity’s truthfulness is simply a rock-solid engagement with the Reformed doctrine of the internal witness of the Spirit—or as Jonathan Edwards expressed it as “sensible” knowledge of sin and of the excellence of Christ. By the same token, one could look upon Graham’s unswerving commitment to the message of the Bible as another application of the same principle, as stated in the Westminster Confession of Faith, “Our full persuasion, and assurance of the infallible truth, and divine authority therefore, is from the inward work of the Holy Spirit, bearing witness by and with the Word in our hearts.” Doubtless, such a witness of the Spirit graced the conscience of Graham so that he could say with no hesitation, “Since my earliest day, from about 1950 on up, I’ve never doubted one time that the Gospel is true, the Bible is true, and that what I’m preaching is true.”

This conviction sometimes found expression in words that implied divine truthfulness in Scripture—or revelatory conviction through Scripture—that rose above any objectionable details presented by the text. In interviews with David Frost, these tensions surfaced. On two separate occasions, Graham testified strongly about his unwavering confidence in the Bible. He shared with Frost an experience in which he went before God and said, “Lord, I don’t understand all the things in this book, but I accept it as Your Word by faith. I can’t prove it. There are things I don’t understand. There are apparent contradictions here that I can’t reconcile. There are things here, especially in the Old Testament, that I can’t accept from my ethical and moral point of view today, but I accept it as Your revelation to us.” Since that experience of submission, Graham went on to say, he never had a doubt that the Bible is the Word of God. Another question on another occasion provoked by Graham’s magnetic demeanor of confidence and certainty probed the fundamental issue as to whether Graham had doubts. The unperturbed man responded, “No, I really don’t, David. You may be surprised at that, but there was a time that I did. But I really don’t have doubts, and if I did, I would tell you. These doubts have gone.” In expanding his statement, he interlaced the issues of secure confidence of an experience that focused on Christ with the continuing difficulties in understanding and interpreting the statements of the Bible. “I’m absolutely convinced if someone would come and give me a great deal of proof that the Bible was not true and Christ never lived,” so Graham stated the hypothetical case, “as some people say He didn’t and so forth, this wouldn’t disturb my faith at all because my faith is grounded in a personal encounter with Christ and a daily experience with Him.” Then in the true spirit of the popular evangelical gospel hymn, “He Lives,” Graham sealed his doubtless faith, “I know He lives. I know that He’s the purpose and meaning of life. I know that He’s the embodiment of truth. And to me, it’s a tremendous sense of security that I have every day that I would like to pass on to every person I could” (19).

If pressed on some of those statements, Graham would argue that such assertions of errors, contradictions, or doubtfulness of the historical existence of Christ are erroneous and built on false premises. Supposed errors and contradictions can be shown as mere appearances and explained and harmonized with careful, honest labor with the text. Any doubts about the real existence of Christ, his words, his works, and his resurrection can be set aside by applying the canons of historical investigation to the documentary evidence combined with the phenomena of history since the time of Christ. He would affirm, as Paul did in 1 Corinthians 15, that faith without historical reality of substitutionary atonement, a true death, a historical resurrection replete with all the elements of visual and tactile observation, and a true bodily ascension into the presence of the Father’s glory would be “vain,” a meaningless, empty irrelevant assertion. None of this garnering of evidence, however, in a highly successful method of demonstrating the compelling credibility of the Bible and the central Christian doctrines in any way diminishes the necessity of the work of the Spirit in bringing a person to an indestructible experience of faith. Christian faith involves both Word and Spirit. Graham did not, however, take the time or the opportunity to answer in that way, but found the appeal to personal experience more satisfactory, and perhaps compelling, in the situation.

Answers of this sort resonate both with a wide range of emotional conservatives and with traditional liberals. Those who saw the promotion of personal encounter and experience as most basic to Christianity, could rally to Graham’s answer and identify with the nature of his confidence. Among those who felt safe in affirming his ministry were many who had concluded that any commitment to the reality of propositional revelation and the inerrancy of Scripture constituted a distracting superfluity.

In addition, his conscious attempt to create as full a sphere of acceptability as possible is demonstrated in his lack of position on the issue of women in ministry. After affirming the teaching gift of his daughter Anne, he gave his perspective on the ordination of women. “It would be according to the circle I was in,” he began. “I feel that I belong to all the churches,” he reasoned. “I am equally at home in an Anglican or Baptist church or a Brethren assembly or a Roman Catholic church, and I would have to say that I would identify with the customs and the culture and the theology of that particular church.” [Frost, 74]

Graham’s rhetoric is very similar to the Baptist liberal, William Newton Clarke, as Clarke described the position on Scripture to which he arrived by the beginning of the twentieth century. “The ground of my confidence is this. By this time in the history of the world the quality of the Bible as the book of divine religion is so established that we may think of it with serene confidence. It is certain that the Bible gives us knowledge of Jesus, and that Jesus gives us knowledge of God, and that God as Jesus reveals him in the true light of life. Our sacred book is thus our guide to Jesus, to God, and to life divine. This fact has been established in long human experience, and can be trusted. We are not to be deprived of it: it will stand. For some minds it may be obscured, but it is a steadfast certainty, on which we are entitled to rest in peace.” [Sixty Years with the Bible, 253]

Grant Wacker has written in his biography of Graham, that this “faith-based approach to the Bible proved baffling to many partisans of the mainline Protestant—not to mention the academic—establishment.” That is certainly true in many cases, but it might be that this approach also provided a gateway for them to continue their affirmation of, and participation in, his ministry without surrendering their ultimate agnosticism about the inspiration of Scripture and historical confessional Christianity. [see Wacker, America’s Pastor, 12.]

The powerful effect and universal approval of Billy Graham’s ministry led to the sealing of perhaps his most characteristic assertion as evangelical orthodoxy—the inviolable uprightness and autonomy of the human will. His crusade appeals consummated the direction of evangelistic engagement and brought about negative appraisal, i. e. suspicion that it provided no support for evangelistic proclamation, of the historic Reformed view of the relation of the fallen human will to the Spirit and truth. The strange bedfellows created by Graham’s overall approach remained united in their personal irritations concerning the implications of Calvinism. We turn to that analysis in our next entry.