The Attempt to Clarify Resolution 9 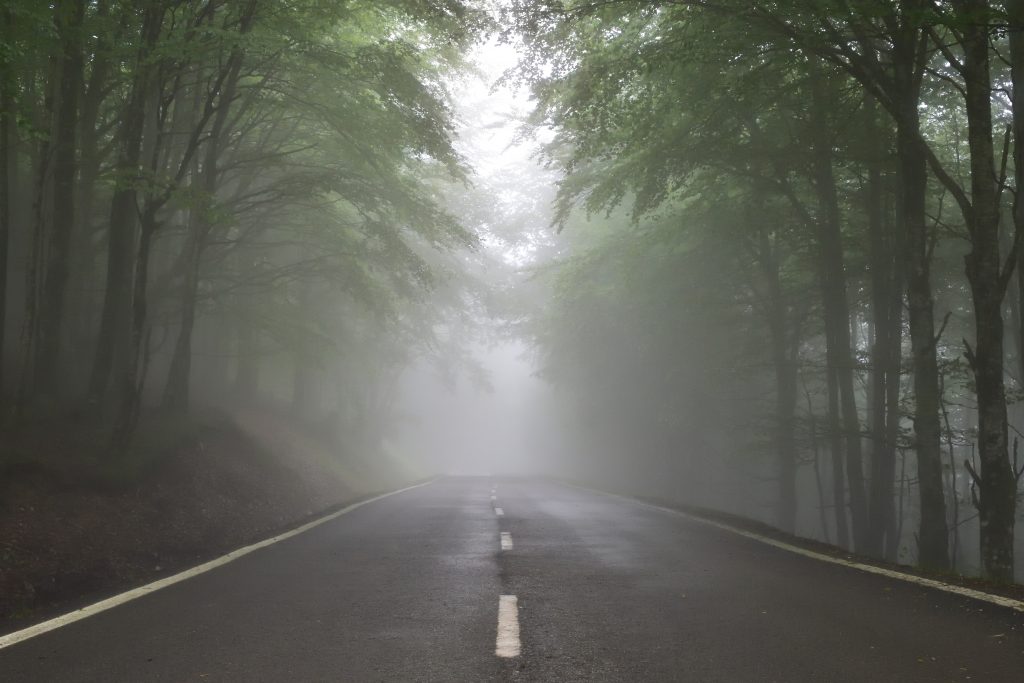 Recently, the Southern Baptist owned Baptist Press released an article submitted by members of the 2019 Resolutions Committee responsible for the notorious Resolution 9. The title of the article is, “Q&A with the 2019 Resolutions Committee about Resolution 9.” The committee members pose and answer eight questions that they say they have been asked in the wake of the fiasco surrounding that resolution. According to the “editor’s note,” the purpose for publishing this article is “to shed light on both their purpose in addressing the topic and the process by which the resolution was developed, with the goal of clarifying any misconceptions.”

While I am grateful for the acknowledgement that there are still many questions swirling around that committee’s actions, quite honestly, the committee’s extra words do not allay the legitimate concerns that many still have. It would have been far better to have an honest dialogue between committee members and those who have publicly critiqued their work on Resolution 9. Instead, what was published is, in the words of Marshall Albritton, a “long winded and tortuous explanation of the Committee’s intent.”

Al Mohler tweeted his appreciation for this release by Baptist Press, stating, “Southern Baptists are up to the challenge of talking to one another about difficult questions. I appreciate @baptistpress & members of the 2019 Resolutions Committee talking here about Res 9. This is the right tone. I am sure it is released in good faith.”

Southern Baptists are up to the challenge of talking to one another about difficult questions. I appreciate @baptistpress & members of the 2019 Resolutions Committee talking here about Res 9. This is the right tone. I am sure it is released in good faith. https://t.co/d4YVivENjZ

I agree that the tone is right and the faith is good. I am unconvinced, however, that the words of the committee contribute much to the honest conversations that Southern Baptists need to have. For that to happen, the right questions need to be asked of and answered by those who serve Southern Baptist churches.

This resolution was never intended to divide us or to harm our convention. It was presented to address concerns that were being raised and provide a basis for unity. However, confusion about the resolution’s content and our motives has brought division. We appreciate the genuine critiques that have been expressed. At the same time, we have watched misunderstandings spread and people’s reputations maligned due to misrepresentation. We are grieved by this, and we believe it grieves the heart of our Lord.

I have no doubt that division was not their intention. I am equally certain that the division that has resulted stems not from “confusion about the resolution’s content.” In fact, it is just the opposite. Many Southern Baptists are very clear on what the resolution asserts and we strongly oppose it and those who are advocating it for that very reason. Read Tom Nettles’ careful critique of the resolution (part 1, part 2, part 3). He is not confused. It is becoming increasingly obvious that it is the members of that committee who are confused.

If Southern Baptists are serious about having fruitful conversations about the issues surrounding Resolution 9, then the following questions should be considered by the committee, or anyone else who supports the resolution. This could be the start of a real conversation.

Every year several resolutions that are proposed to the committee are simply not recommended to the convention. It is now widely acknowledged that Southern Baptists were caught off guard by the one on “Critical Race Theory and Intersectionality.” Most had no clue what those theories are. Why call on messengers to vote on matters of which they have little or no knowledge? I have seen no good answer to this question.

It was unwise at best. Southern Baptists deserve an answer to this question. Otherwise, many will be left thinking that something sneaky was going on.

Short answer? You cannot. Don’t take my word for it, consider what Dr. Michael Haykin of Southern Seminary says about this (source):

The cultural precondition of Marxism, and this is also true of cultural Marxism, is atheism. The idea that some sort of rapprochment can be made with this ideological wordview and it’s analytical tools used without fear of pollution is extremely naive especially in the light of the history of the twentieth century (emphasis added).

Or, weigh the words of theologian, John Frame, as he critiques Gustavo Gutierrez’s liberation theology. “Gutierrez,” Frame writes, “says that Marxism presents the best analysis of the oppression-liberation conflict in terms of class struggle. So the liberation theologian must be committed to Marxism at least as an ‘analytical tool’[Gutierrez’s words].” Then, Frame adds,

I do not personally understand the difference between being a Marxist and using Marxism as an analytical tool.

Neither do I. The 2019 Resolutions Committee, does, however. If there were any doubt about this surely the defense of the resolution by Chairman Curtis Woods dispelled it during debate among the messengers.

Founders produced the film, By What Standard? that provides abundant evidence that CRT/IS are far from mere “analytical tools,” particularly in the ways that they popularly are employed. I have also addressed this matter in multiple forums over the last couple of years, including a recent essay that attempts to give concise definitions of both Critical Race Theory and Intersectionality. The bottom line is that CRT is BY DEFINITION activist. It is INHERENTLY deconstructive. It is not merely descriptive. Therefore, it has an agenda embedded within it and its definitions of racism reflect that agenda. That is why Robin DiAngelo says that we must not ask “if” we are racist but how and where our inherent racism manifests itself.

I suppose I should add here that rejecting CRT as a mere analytical tool is not a rejection of natural revelation or common grace. We gladly receive and rejoice in true insights from any discipline, like germ theory or quantum physics. Rather, rejecting CRT is like recognizing that, even though a broken watch is correct twice a day, you wouldn’t want to use it as a chronological tool.

Or, to put a finer point on it, just because H2SO4 contains H2O, you wouldn’t want to employ a solution of sulfuric acid to slake your thirst. Chemists actually joke about this.

Johnny was a chemist’s son, but Johnny is no more

What Johnny thought was H2O was H2SO4

I have the same fear regarding Christians and CRT/IS.

Bob was once a faithful man but now he’s deconverted

The former committee members would serve Southern Baptists well if they would offer definitions of CRT/IS and show us in what sense they can be used (as designed) and serve as helpful analytical tools.

Given the great confusion spread by, disappointment in, and repudiation of Resolution 9 in the months since it was passed, it is obvious that Southern Baptists are not pleased with it. Why can’t the committee admit publicly what many prominent Southern Baptists have admitted privately—that it is a bad resolution that was improperly handled? That would be the honorable thing to do.

The committee’s effort should be applauded. But it should also be recognized that, at best, it was a swing and a miss.