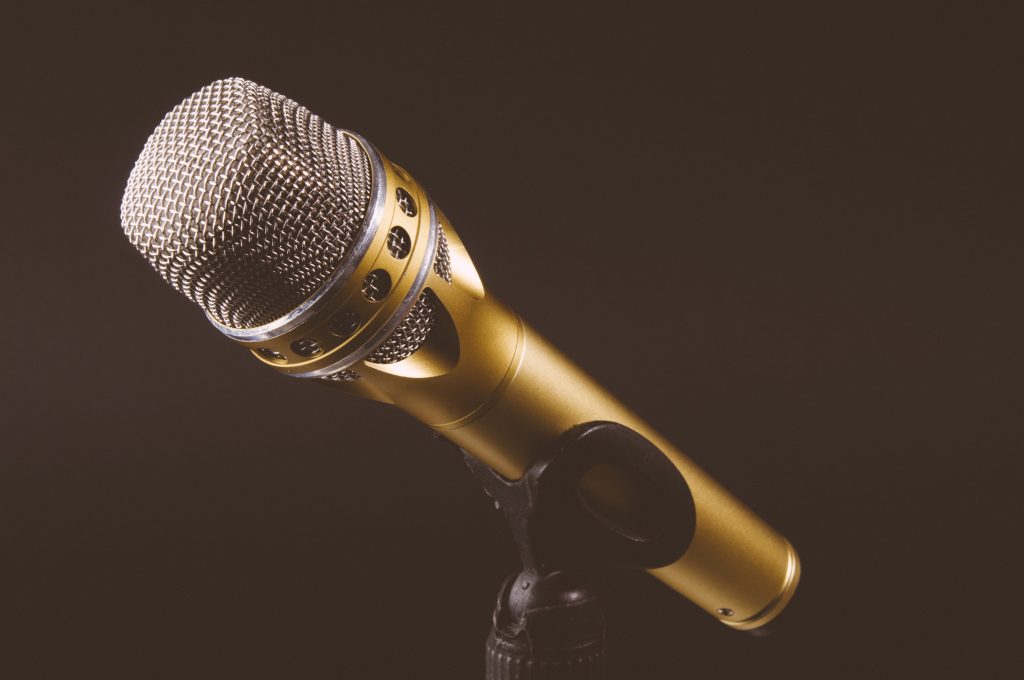 In the Billy Graham Museum at Wheaton, the last three figures highlighted before Graham are Charles Finney, Dwight L. Moody, and Billy Sunday. In many ways, Graham saw himself as the heir and steward of their tradition. Though like them in some broadly recognizable ways, he forged his own way forward and developed his own way of relating to a public he hoped would hear his presentation of the gospel.

Billy Graham did not press theological exposition in his preaching to the extent of Charles Finney. Finney lived in an age of metaphysical musings on doctrine and brought his personal reflections to the pulpit. In order to overcome the lingering power of Jonathan Edwards’s grand vision of absolute human dependence on the divine, Finney had to try to match the metaphysical cogency of the missionary to the Indians of Stockbridge. Graham, on the other hand, did not engage in philosophical theology from the pulpit but gave staccato like assertion of those things he knew to be true. Thankfully, he was more confessionally evangelical than Finney, though he might not have discerned the importance of that distinct difference between himself and one of his historic models of mass evangelism. Graham did inherit, however, one of the practical outworkings of Finney’s reflective stance, an issue to which we will return.

On the other hand, Graham was far more theological than Dwight L. Moody, another of his admired predecessors. Whereas Moody mastered the lengthy story as the support and oratorical defense of his slim body of doctrine, Graham filled the space between his doctrinal propositions with quotations of Scripture and examples, both from the Bible and from his observations about life and contemporary issues, illustrating the truth, and the effects, of his doctrinal point.

Billy Sunday knew how to draw great crowds, identifying himself with the mass of American commoners, while defying the elaborate lifestyles of the socially elite as much as he did the grotesque wastefulness of wretched drunks who abused their wives and children. Sunday’s pugilistic and histrionic demeanor made the point of his earnestness and satisfied the need for the sensational among those who could not afford to find it elsewhere. Graham’s earnestness, however, took another form. Without compromise of his doctrinal canon, he never sought to make personal judgments of either the low or the high, but wanted all to be embraced equally in the Bible’s verdict against sin with its consequent judgment and the promise of forgiveness through faith with the consequent assurance of heaven.

In pursuit of this, Graham’s clarity and consistency in doctrine was quite remarkable. The Bible was clearly his source of authority for his message. Innumerable are the times laced throughout his sermons when each point is given all the demonstration it needed with the words, “The Bible says.” He would not make his solemn declaration a matter of his personal opinion or any subtle extrapolations, but rested on the plain assertion of Scripture. A sermon on humility pointed to the sin of pride throughout, and that grace could not co-exist with pride. At the close of this message he called on those “outside of Jesus Christ” to remember that before they can come to the “salvation of God, you are going to have to humble yourself and confess that you are a sinner before God. . . .You must realize that you have broken the moral law of God. You must recognize that you are a sinner.” Then in his inimitable manner, he drew to a conclusion, “The Bible says,” and quoted six passages that emphasize the sinfulness of every human being, punctuated with another reminder, “Again the Bible says.” [America’s Hour of Decision, 132]

So serious was the reality of sin, and its proclamation so wrought with the possibility of appearing to stand in a position of superiority over the congregation, that he made sure his hearers knew he only spoke in accord with an authority outside of him. Preaching on the certainty of coming judgment, Graham surmised a possible dialogue between him and the one that did not like his proclamation that “each sinner who rejected Christ will be given his assigned place in the lake of fire and brimstone.” His interlocutor responded, “I don’t like that.” Graham answered, “I’m telling you what God says; if you don’t like it, you don’t like what He says, not what I say. I’m giving it to you straight from God’s Word.” A sermon on the resurrection of Christ again pointed to the Bible as the only source from which one could understand such a world-changing truth. Printed in his book Revival in Our Time, Graham preached, “I wish that every man who professes the name of Christ and holds this sacred Book in his hands could back up every word and say, ‘Thus saith the Lord.’” Not only did that claim of divine origin guarantee truthfulness, it established permanent relevancy. “I believe it is the message of the hour, the message that needs to be proclaimed from the housetops, in the streets, down on the avenue, in the church, or wherever one might find professing Christians—‘Thus saith the Lord.’” His conviction of the divine origin of the message pressed him to relentless insistence—“Night after night in this campaign I have been trying, to the best of my ability, to tell you what God says instead of what man says.” [136f]

Because of this confidence that the Bible rightly revealed man’s spiritual condition of sin and sinfulness, and because salvation made no sense if that doctrine were not true, Graham regularly emphasized human sin in virtually, if not absolutely, every sermon. In a 1951 pamphlet Christianism vs. Communism, Graham warned against the atheistic and hateful philosophy and political system of communism. Communism sought to initiate a new world order of peace and prosperity, and promised a new kind of man. For Graham, however, only the new birth could produce a new kind of man. Human sin makes it so. After citing the universality of sin from Romans 3:23, he tied this fact to humanity’s descent from Adam. “So every man is dead in trespasses and in sins and thereby alienated from the life of God. By his sin Adam had become a sinner and possessed a sinful nature. Then he had son like him; they inherited his sinful nature and so has his posterity on down through the whole human family. Through Adam’s one sin of disobedience all men have been constituted sinners in the sight of God.” Graham looked at sin in its particular manifestations as arising from fundamental corruption in the heart.

In a series for his radio program, “The Hour of Decision,” Graham preached seven consecutive weeks on the Seven Deadly Sins: pride, anger, envy, impurity, gluttony, slothfulness and avarice. Each of these words represents a fundamental corruption in the heart. Pride stands before all of them and feeds the others with a numberless array of existential manifestations. “Pride,” Graham taught, is “the mental and moral condition that precedes almost all other sins.” It consists of “undue self-esteem out of all proportion to our actual worth.” Though it is expressed in many forms, “it all emanates from the haughty human heart” and “is the sin that God seemingly hates most.” With each successive message, Graham pointed out how these “deadly sins” were the fountain from which flowed a terrifying list of actions and interactions that destroyed relationships, personal health, families, and life. Again, showing the relation between individual sins and the problem of a corrupt heart, Graham spoke of envy as “one of the symptoms of the basic sin that separates you and your God.” Sin fitted one for the company of hell and the consummate experience of dwelling eternally under the righteous anger of God in that day when “the holy wrath and anger of God will be exploded against the sinner who has not received His Son, Jesus Christ, as Savior.” [16]

Separation from God called for the atoning work of Christ. That Christ had substituted himself in the stead of the sinner, in order that God might be just and justify those that placed their faith in Christ was never in doubt either in the mind or the message of the earnest evangelist. Clearly propounding a substitutionary atonement, he emphasized that it is ubiquitously personal. “I know that I’m a sinner,” not failing to apply his doctrine to himself, “and that I deserve the lake of fire and brimstone,” owning the final state of unbelieving sinners as that which was his due, “but because Christ was judged in my stead, He took my sin, I know that my name is in His Book of Life.” Even as he found Christ’s death singularly effective for the forgiveness of his sins and for the removal of his deserved wrath, so every person could consider this saving remedy his by faith. “The cross of Jesus Christ is the greatest proof that God loves us, found anywhere in the universe, Christ was dying in your place, taking your punishment, your judgment, your hell.”

From Graham’s many sermonic references to the dying love of Christ, one naturally infers that a universal atonement is the assumption of universal obligation to repent and the universal offer of the gospel. His understanding of repentance and faith pointed to a remaining power, and even autonomy, in the human will that operated prior to the regenerating work of the Holy Spirit. To these issues we soon will turn, but first it would be profitable to see how scriptural authority was blended with the confirming power of experience in Graham’s sense of personal certainty about the truthfulness of Christianity.