The ‘Critical’ Threat to Missions 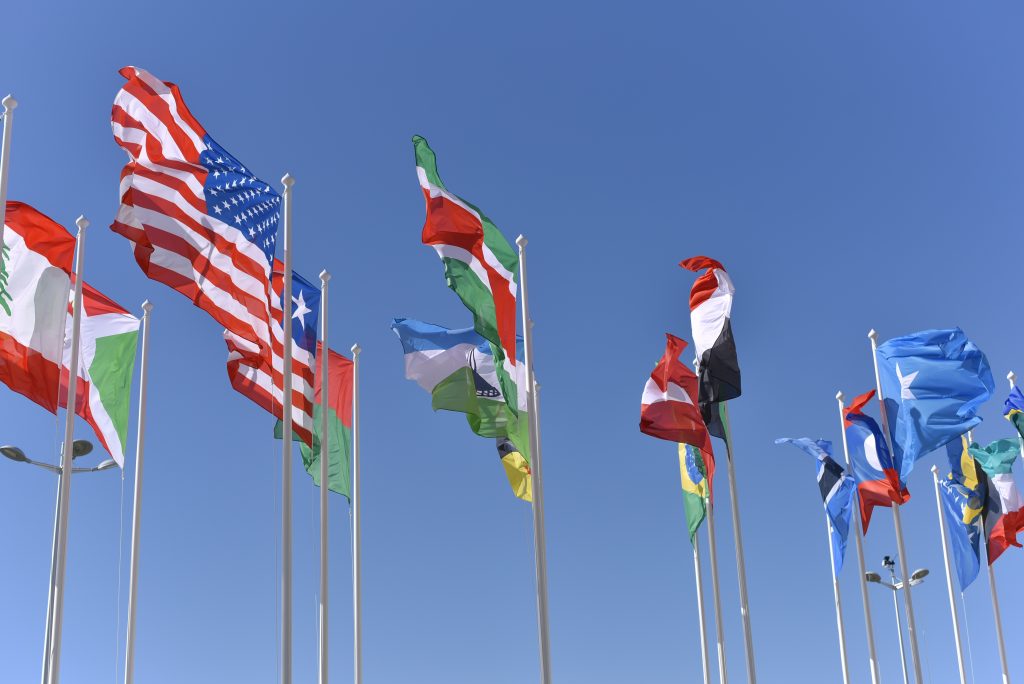 There is a real, positive trend in evangelical churches (as unlikely as that statement seems as an opening for an article).

“Missions” is no longer seen, by and large, as “from the West to the rest.” Christians are thinking beyond simply crossing arbitrary geopolitical borders and are reflecting upon the need to cross cultures in our own backyards. Virtually every ethne has arrived on our home shores, and more ministries are being launched to encourage be average person in the pew to break out of the evangelical ghetto.

I’ve seen the fruits of this movement myself in missions mobilization, and it is overwhelming cause for celebration. Like the believers in Antioch, who, driven from Jerusalem during the first wave of persecution, first decided the Hellenists were worth witnessing to (Acts 11:20), we are seeing the American church focus on taking the gospel to strangers—neighbors—whose cultural pockets within our communities place them slightly outside the average congregation’s reach.

Much of this thinking comes to us from missiologists like Donald McGavran and Ralph Winter, the latter being the man credited with the formation of the unreached people group (UPG) concept. Although much of what has come out of the Pasadena school’s missiology has emphasized too heavily sociological categories that are far from precisely corollary to the biblical ethne concept, the UPG concept does help us to think critically about the problem of access to the gospel—specifically for the one-third of earth’s population that has none (more on this later). And there is an organic unity between “hidden peoples” thinking on the foreign field and considering the concealed communities scattered beneath our own steeple-studded skylines.

At the risk of digressing, let’s also point out that this is an ironic twist in God’s sovereign story. At the same time secular Westerners are stamping out of any remnants of Christian culture, the Spirit has been pleased to open the hearts of Muslim expats and other unlikely groups to the gospel as they arrive in our midst, often brought here because of political unrest. This shift in gospel receptivity is a judgment against our culture which has simply sat on the once-for-all delivered faith for too long. “From everyone who has been given much, much will be required; and from him who has been entrusted with much, even more will be demanded” (Luke 12:48b).

But in spite of these positive strides, the risk is that we see ministry to marginalized group “x” as an end in itself. The missional cart constantly wants to overtake the theological horse. Social rankings and categories can become more ultimate in forming our methodologies than our gospel motives. To put the problem bluntly: if we aren’t discerning, we’ll be waist-deep in a tangled mess of intersectional pasta.

Blind application of critical theory to mission yields at least two negative fruits. The first and most obvious ill result is that the hands of Western missionaries are tied when they step into new cultural contexts and find that the same oppressed/oppressor categories don’t work everywhere. Much of the current conversation over racial reconciliation, for instance, is so steeped in the present American cultural and historical moment that our insights on the issue have increasingly less relevance to our brothers and sisters elsewhere in the world dealing with other topics entirely. America’s specific black/white racial baggage isn’t a global phenomenon per se, and our brothers and sisters in the Lord—particularly those in lands where the Christian faith is illegal or close to it—rightly struggle to understand why we’re so divided.

But a second conceivable negative consequence, less immediately obvious, is that the same logic that exalts people group categories as supreme shares a common root with racial prejudice itself. The same Eurocentrism that produces white racism and bigotry also yields the white man’s burden; they are two sides of the same coin. And the more we let mere people group distinctions alone drive our mission, rather than the gospel driving it, the less surprised we should be when we see increasing ghettoization among those groups. If missiological thinking means defining and erecting as many sociological categories and distinctions as possible, we’ve forgotten that the point of the New Testament’s thrust towards the Gentile mission is that the gospel goes out to all indiscriminately.

That said, earlier I promised to come back to the problem of access. Where people group thinking is most helpful is in gauging the likelihood that someone within a particular social group will actually encounter a gospel witness in their lifetime. Right now, according to the IMB, about 7,000 distinct ethnolinguistic people groups are “unreached”—meaning statisticians do not believe there are enough indigenous believers to sufficiently evangelize the rest of the population. This roughly translates to about a third of the world that has never, in any meaningful sense, been given a chance to make a decision about the gospel message. Ralph Winter introduced this startling notion in Lausanne, Switzerland in 1974, and it’s just as arresting and sobering now.

Do these numbers tell the full story? As is the case with any set of statistics, the answer is a resounding no. There are shades of gray where statisticians would prefer black and white. But Scripture itself also gives us reason to focus on those who’ve never heard:

We cannot afford to so flatten out all people group distinctions that we forget the difference between the unbeliever who lives next door to me (who is “reached”—since I’m his neighbor!) and the 86% of the world’s Muslims, Buddhists, and Hindus, for instance, who don’t personally know a single Christian. Both categories are going to hell, but their relative levels of spiritual need are not identical.

In a culture fixated on justice in terms of parity, the radical global disparity of access to the gospel should alarm us. Oswald Smith famously commented that no one has the right to hear the gospel twice until everyone has heard it once. While one can certainly push that statement too far, the basic reality it elucidates is worthy of reflection.

If we’re going to split humanity into haves and have-nots, let’s do so on the basis of the gospel, not wealth or ethnicity. To put it another way: instead of squabbling over various types of social privilege, might we at least talk about gospel privilege?