The Dangers of Carnal Security 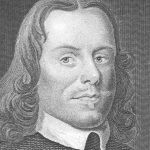 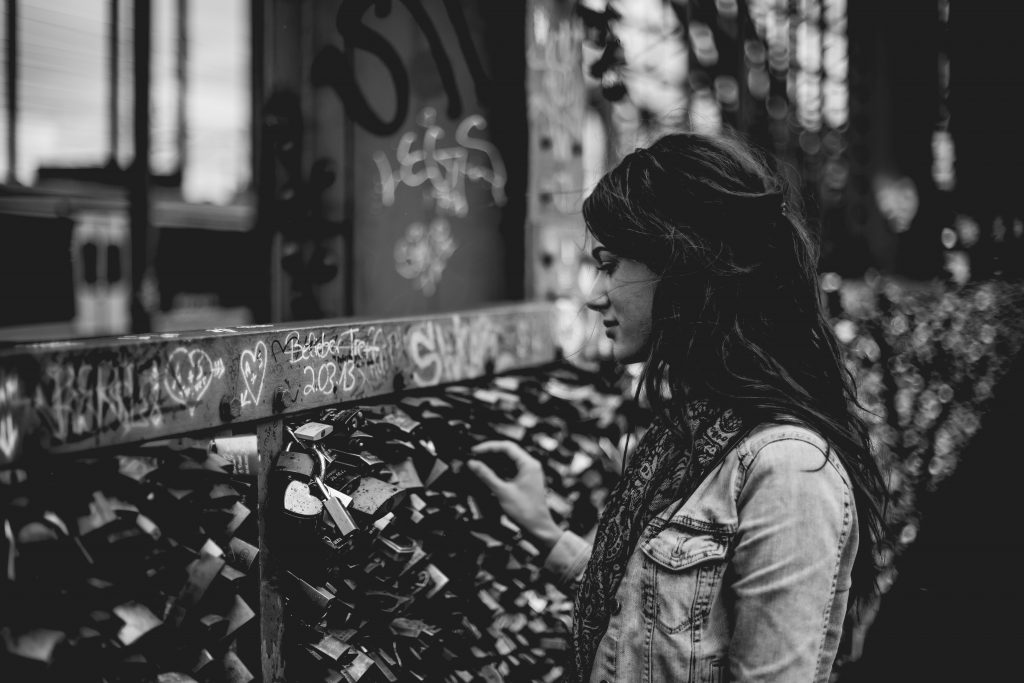 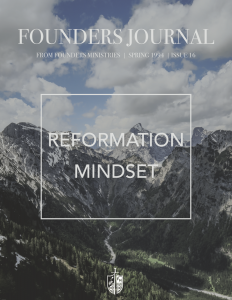 In the town of Mansoul there lived a man named Mr. Carnal Security. This man after all the mercy bestowed by the Prince, brought Mansoul into terrible slavery and bondage.

When Diabolus first took possession of the town of Mansoul, he brought with him a great number of Diabolonians. Among these was Mr. Self-Conceit. Diabolus, perceiving this man to be active and bold. sent him on many desperate missions. He was very successful in his assignments and pleased his lord more than most who served him. Finding Mr. Self-Conceit suitable for his purposes, Diabolus made him second in command to the great Lord Willbewill, of whom we have written so much before.

In those days Lord Willbewill was pleased with Mr. Self-Conceit and his achievements, so he gave him his daughter, Lady Fear-Nothing, as his wife. Now the son of Lady Fear-Nothing and Mr. Self-Conceit was Carnal Security. There were many of these mixed marriages in Mansoul, and it was difficult in some cases to find out who were natives and who were not. Mr. Carnal Security was related to Lord Willbewill on his mother’s side, although his father was a Diabolonian by nature.

Carnal Security took after his father and mother. He was self-conceited; he feared nothing; and he was a very busy man. Any new idea, strange philosophy, or unusual entertainment in the town was instigated by him in one way or another. Yet, in the midst of any conflict, he rejected those he considered weak and always sided with the strongest faction.

When Shaddai and Emmanuel made war on Mansoul, Mr. Carnal Security was in town. He was very active among the people, encouraging them in their rebellion and hardening them in their resistance against the King’s forces. When the town of Mansoul was taken over by the glorious Prince, Mr. Carnal Security saw Diabolus ousted and forced to leave the castle in great shame. He realized that the town was filled with Emmanuel’s captains and weapons of war, so he cleverly wheeled about. In the same way he had served Diabolus, he now pledged his support to the Prince.

Having obtained some information about Emmanuel’s plans, Mr. Carnal Security ventured into the company of the townsmen and attempted to chat with them. He knew that the power and strength of Mansoul was great and that it would please the people if he praised their might and glory. Therefore, he exaggerated the power and strength of Mansoul’s strongholds and fortifications, saying that the town was impregnable. He magnified the captains and their weapons, assuring the townsmen that the Prince would make Mansoul happy forever. When he saw that some of the people were delighted and taken with his discourse, he made it his business to walk from street to street, house to house, and man to man, convincing them of their safety. Soon they became almost as carnally secure as he was. So from talking, they went to feasting and from feasting to playing.

Mayor Understanding, Lord Willbewill, and Mr. Knowledge were also taken with the words of this flattering gentlemen. They forgot that their Prince had warned them to be careful not to be deceived by any Diabolonian trickery. He had further told them that the security of the now flourishing town did not lie so much in her present fortification as in her desire to have Emmanuel abide within her castle. The true doctrine of Emmanuel was that Mansoul should take heed not to forget his and his Father’s love for them. They were also to behave themselves in a way that would keep them in his love.

It was a grievous mistake for them to become infatuated with one of the Diabolonians, especially one like Mr. Carnal Security. They should have listened to their Prince, feared him, and loved him. They should have stoned this carnal mischief-maker to death and walked in the ways of their Prince. Their peace would have been like a river if their righteousness had been like the waves of the sea.

From his residence in the castle, Emmanuel observed what was happening in the town. He realized that by the policy of Mr. Carnal Security, the hearts of the men of Mansoul had turned cold in their love for him. With great sadness he went to his Father’s Secretary and said, “Oh, that my people had listened to me and that Mansoul had walked in my ways! I would have fed them with the finest of the wheat and sustained them with honey out of the rock.”

Then he said in his heart, “I will return to my Father’s court until the people of Mansoul consider and acknowledge their offense.”

His heart was broken because they no longer visited him at his royal palace as they had before. In fact, they did not even notice that he no longer came knocking on their doors. The Prince still prepared the love-feasts and invited them to come, but they neglected his invitations and no longer took delight in his companionship. The people of Mansoul did not seek or wait for his counsel but became confident in themselves, concluding they were now strong and invincible. They believed Mansoul was secure and beyond all reach of the enemy.

Emmanuel realized that, by the craft of Mr. Carnal Security, the town of Mansoul was no longer dependent on him and his Father. Instead, they trusted in the blessings they had received. At first, he grieved over their fallen condition; then. he attempted to make them understand that the way they were going was dangerous. The Prince sent his Lord High Secretary to forbid them to continue in their ways. But twice when he came to them, he found them at dinner in Mr. Carnal Security’s house. The Secretary realized that they were not willing to listen to reason concerning their own good, so he went his way grieved in his heart. When he told the Prince about their indifference, Emmanuel was also offended and grieved. So he made plans to return to his Father’s court.

During the time he remained in Mansoul before his departure, the Prince inept more to himself than he had formerly. If he came into the company of the townsmen. his conversation was not as pleasant and familiar as it had been before. When the townsmen came to visit him, as now and then they would, he was not as readily available as they had found him to be in the past. Formerly, at the sound of their feet, he would have run to meet them halfway and embrace them in his arms. Now they would knock once or twice, and he would seem not to hear them.

Emmanuel continued to behave this way, hoping the people of Mansoul would reconsider their actions and return to him. But they did not take note of his new ways toward them, and they were not touched with the memory of his former favors.

The Prince, therefore, withdrew himself–first privately from his palace, then to the gates of the town, and finally away from Mansoul. He left the town until they would acknowledge their offense and earnestly seek his face. Mr. God’s-Peace also retired from his position and, for the present, no longer performed his duties in the town.

By this time, the people were so hardened in their ways and so indoctrinated by Mr. Carnal Security that the departure of their Prince did not touch their hearts. In fact, they did not remember him after he was gone, and his absence was of no consequence to them. 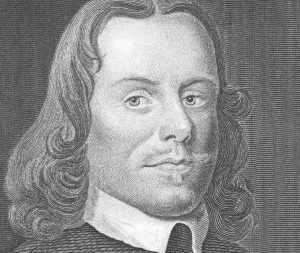