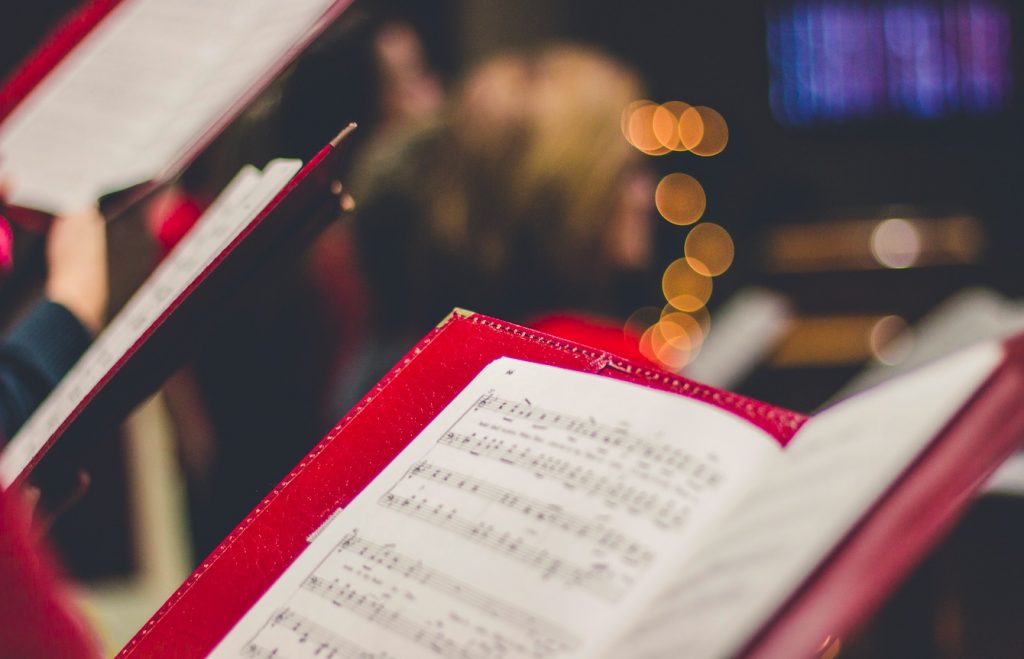 It must be confessed, that reformation is, and ever was, an hard and difficult work; and no easy thing to restore lost ordinances, especially such as have been left for many years neglected, and strangely corrupted…truth is never without its opposers.—Benjamin Keach in The Breach Repaired in God’s Worship

The first worship war among Baptists—now known by historians simply as “the hymn-singing controversy”—took nearly twenty years to reach full boil at the Horsleydown Baptist church in London. Horsleydown pastor Benjamin Keach first introduced the singing of a hymn in the church at the conclusion of the Lord’s Supper—claiming Matthew 26:30 as scriptural warrant—in 1673 with only two members of the church demonstrating opposition.

After following this practice for six years, the congregation agreed to sing a hymn on “public thanksgiving days,” and did so for the next fourteen years. This time, according to Keach’s son-in-law, Baptist historian Thomas Crosby, “some five or six dissented therefrom” this practice.

At a church meeting on March 1, 1691, a large majority of church members voted to have a hymn sung at the conclusion of the service every Sunday. Despite Keach’s decision to move the hymn to the end of the service to allow those who opposed the practice to leave before the song, it provoked furious opposition. In the end, twenty-two parishioners left the church and joined a congregation that Keach friend Hanserd Knollys had pastored for many years previously, a congregation that opposed the singing of hymns.

After a short time, the disaffected group founded a new work that met at Maze Pond where leaders drew up articles of faith that condemned congregational singing in a terse sentence, calling it “a gross error equall with common nationall Sett forme Prayer.” The Maze Pond church maintained its opposition to hymn-singing until 1736.

The disenchanted group at Horsleydown was not alone in its convictions that hymn-singing was an “unbiblical contrivance.” Several other Particular Baptists of note around London opposed the practice, including William Kiffin, Robert Steed (co-pastor with pro-congregational singing Hanserd Knollys), and Isaac Marlow, a wealthy jeweler and prominent member of the Mile End Green Baptist Church.

The minority within Keach’s congregation who held a contrary view of hymn-singing had groused quietly for nearly twenty years. But all that the small, but increasingly discordant band needed was a voice willing to trumpet its concerns, and they found it in Marlow. The well-to-do businessman proved an insatiable opponent of Keach, publishing more than eleven books and tracts during the course of the controversy, which encompassed six years (1690-1696). Perhaps the pivotal Marlow book was his 1690 polemic A Brief Discourse Concerning Singing, the main arguments of which will be considered later in this work.

Though the controversy was an intramural debate among Particular Baptists, the language that the factions employed demonstrates that the issue generated heat reminiscent of that which emanated from the fires of the Reformation at its outset with Luther. Marlow claims he was labeled a “Ridiculous Scribbler”, “Brasen-Forehead”, “Ignoramus,” “Enthusiast”, and perhaps, most offensive of all, “Quaker.”

But as Michael Haykin points out in his book Kiffin, Knollys &Keach: Rediscovering English Baptist Heritage (Evangelical Press, 1997), Marlow could give as good as he got.

He viewed his opponents as “a coterie of book burning papists” who were seeking to undermine the Reformation by endorsing a practice that had no scriptural foundation. So hot was the rhetoric that a committee reporting to the Particular Baptist Assembly in 1692 rebuked both sides and urged charity and mutual forbearance. They begged that all the books should be withdrawn and no more written.

The controversy tore the Calvinistic Baptist community in London asunder. In the words of Murdina MacDonald in her dissertation on London Calvinistic Baptists, it “effectively destroyed the capacity of the Calvinistic Baptists as a whole to establish a national organization at this time…the extent of the division is well revealed by the fact that the community’s two elder statesman, Hanserd Knollys and William Kiffin, found themselves on opposing sides.” Keach had a number of noted allies, including Hercules Collins and Vavasor Powell. The General Assembly’s involvement helped to quell the scrum and public controversy ceased by 1696.

What Was at Stake?

What was at stake that caused such an acrimonious disagreement to arise among friends? Both sides claimed that Scripture clearly buttressed their arguments. Both sides were staunchly Calvinistic in theology and held to the regulative principle of worship. However, the combatants all saw themselves as asserting a more pure form of the regulative principle and therein lay the disputed territory.

The hymn-singing controversy, while certainly involving a clash of personalities, was at its heart about hermeneutics. Each side understood the Bible’s prescription for worship as it applied to corporate singing differently. But in the end, Keach emerged victorious because he made the more consistently biblical case based upon the regulative principle. In so doing, Keach bequeathed to Baptists a theology of congregational singing that is still practiced, though naively, in Baptist churches today. Part 2 will take a closer look at the main personalities and central issues that drove this important controversy. The final part will unpack its impact on Baptist worship and why these events remain important for congregational worship today.