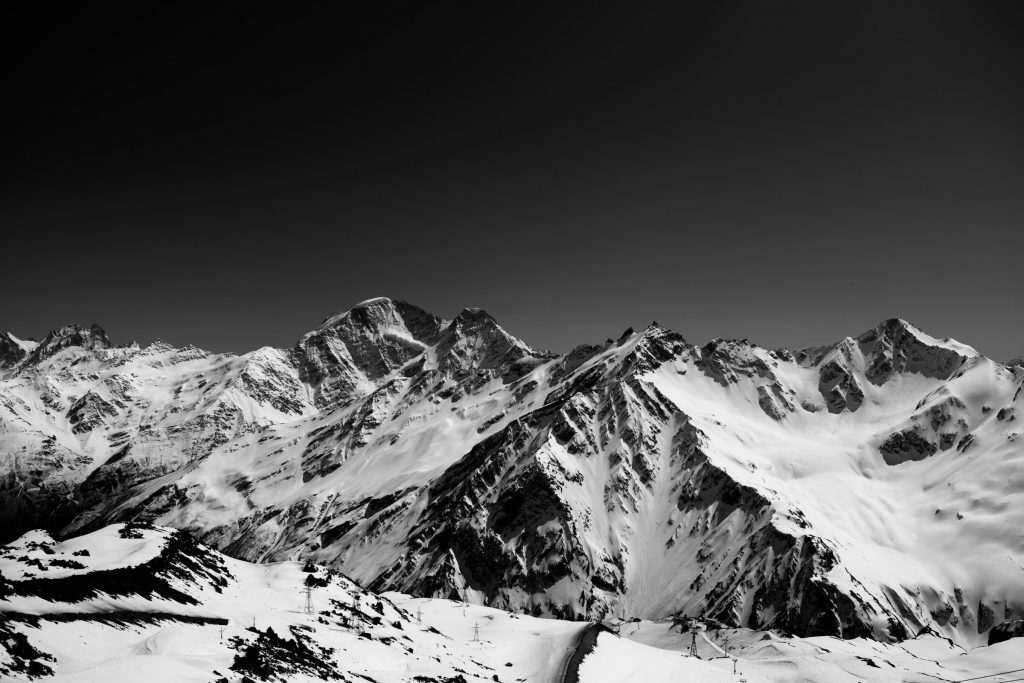 In his acceptance speech for the Templeton Prize for Progress in Religion in 1983, Aleksandr Solzhenitsyn addressed the reason for the Russian Revolution that resulted in the slaughter of 60 million people. After spending fifty years studying this question, Solzhenitsyn summarized his conclusion in the words of elders that he heard in his childhood: “Men have forgotten God; that’s why all this has happened.”

As America has watched protests, riots, and calls for revolution in the streets of many cities over the last few months, political pundits, Christian leaders, and regular, peace-loving citizens have entertained the same question of “why is this happening.” None of the proposed answers, from “because of systemic racism,” to “it’s the voice of the unheard,” to “disenfranchisement,” have come close to the profound, simple accuracy of the explanation offered by Solzhenitsyn.

America has forgotten God; that’s why all this has happened.

Not that we need any statistical data to undergird this conclusion, but the recent, biannual “State of Theology” survey fully supports it. According to that research a majority of Americans claim to believe in the Triune God of the Bible but are basically clueless to who He really is. Thus, a great majority of those “believers” (72%) affirm the doctrine of the Trinity, but most also think that Jesus was just a great human teacher and the Holy Spirit is only a powerful force. No wonder that such muddled views about the true God lead 63% of Americans erroneously to think that God accepts the worship of all religions.

There is a direct connection between ignorance of God and rampant societal lawlessness. See Romans 1:18-32 for details. Psalm 50 also makes the connection between forgetting God and lawless living. In that Psalm the Lord rebukes His Old Covenant people for professing knowledge of Him—they recite His statutes and take His covenant on their lips (v. 16) while simultaneously rejecting His words & breaking His commandments (vv. 17-20). The reason for such hypocrisy, God says, is because “you thought that I was one like yourself” (v. 21).

They had forgotten God.

There is a direct connection between ignorance of God and rampant societal lawlessness.

The situation that American Christians face today is much like that which the Apostle Paul faced when he went to ancient Athens. Our mandate is to proclaim to our friends and neighbors the unknown God (Acts 17:23). And like Paul, we must start with the basics.

The God who made the world and everything in it, being Lord of heaven and earth, does not live in temples made by man, nor is he served by human hands, as though he needed anything, since he himself gives to all mankind life and breath and everything (Acts 17:24-25).

We can no longer assume that the people in America understand even the basic truths about the true God. Those of us who do know Him, must teach them. This is fundamental to the work of the Great Commission (Matthew 28:18-20). The people who we want to know the good news of salvation must recognize that they are creatures—creatures made by, for, and in the image of the one, true God. We must introduce them to Him and, again, like Paul, call them to account by urging them to heed His command to repent. We must tell them that God made from one man every nation of mankind to live on all the face of the earth, having determined allotted periods and the boundaries of their dwelling place, that they should seek God, and perhaps feel their way toward him and find him. Yet he is actually not far from each one of us, for “in him we live and move and have our being”; as even some of your own poets have said, “For we are indeed his offspring.” Being then God’s offspring, we ought not to think that the divine being is like gold or silver or stone, an image formed by the art and imagination of man. The times of ignorance God overlooked, but now he commands all people everywhere to repent, because he has fixed a day on which he will judge the world in righteousness by a man whom he has appointed; and of this he has given assurance to all by raising him from the dead (Acts 17:26-31).

Because God created us, we are dependent on and accountable to Him. Because we have broken His commandments, we are guilty before Him. Because of the moral devastation that sin has wreaked on us, we are powerless to make atonement for rebellion or remove our guilt. Because of His love and grace, God sent His Son, the Lord Jesus, to provide such an atonement for us through His life, death and resurrection. By turning from sin and to Christ in faith, rebel sinners will be saved and reconciled to the true God.

May the Lord impress on His people once again our desperate need to know Him and make Him known in these increasingly godless days.