The Gospel is about Words 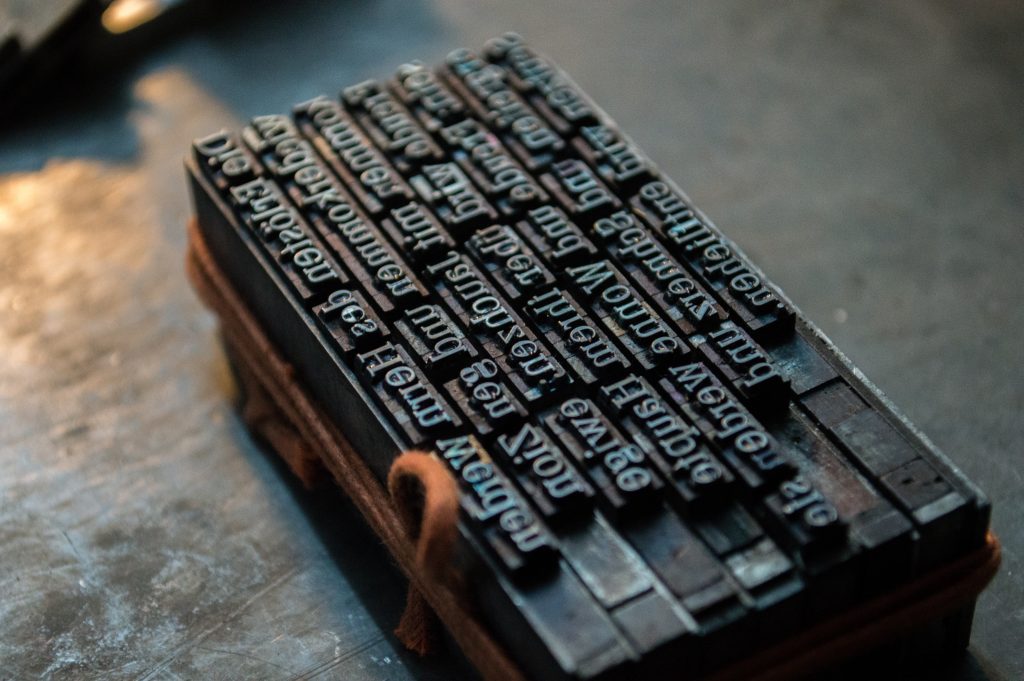 Paul did not pantomime the gospel to the Corinthians. He declared it in words. “Now I make known to you, brethren, the gospel which I preached to you” (1 Cor 15:1). The word for “preached” is literally, “to announce the good news.” So he reiterates the gospel and how it consists in a body of truth communicated verbally about the person and work of Jesus Christ: ‘the good news which I announced good news to you.’

Paul’s statement implies that the gospel must be proclaimed in some fashion. It’s not about how we live or what we do that proclaims the gospel, although, no doubt, our faithfulness in living out the gospel gives credibility to what we say about it. That’s why Paul spent so much time throughout this epistle correcting the selfish, prideful behavior of those professing to be followers of Christ! Yet the adage wrongly attributed to Francis of Assisi (13th C.), “Preach the gospel at all times. Use words if necessary,” fails to square with Paul’s assertion. We cannot preach the gospel without words. We can demonstrate it, beautify it, give credibility to its power, and illustrate it through faithful, holy lives. And indeed, we must! But we cannot preach it, proclaim it, announce it, testify of it, or explain it without words.

Duane Litfin, president emeritus of Wheaton College, clarifies. “There is both a carelessness of thought and sloppiness of language inherent in the claim that we can preach the gospel without words.” He makes this important distinction concerning deeds versus words. If we think that it is our deeds that proclaim the gospel without words, then we might think that the power to save lies in us. “If the gospel is powerful—which the Bible assures us it is—its power resides not in us but in the gospel itself” [D. Litfin, Word Versus Deed: Resetting the Scales to a Biblical Balance (Crossway, 2012), 41, 50].

Let me illustrate it in this way. If I happened to travel to a remote tribal area in Kenya, where they knew virtually nothing of American sports’ traditions, do you suppose that I could explain without using words the football rivalry between Alabama and Auburn or Mississippi State and Ole Miss? To begin with, how would I explain the game of football to them? I suppose that I could take a football with me, motion for a tribesman to hold out his hands, and then loft the ball to him, hoping that he would catch it rather than allow it so smack him in the nose. Supposing he actually caught the ball, I could then run toward him, lower my shoulder, and drive it into his chest, tackling him to the ground. Of course, I could give him a “high five” upon helping him from the ground.

Would he think this to be an act of aggression? Would he think it some strange gesture of friendship that would throw an oddly shaped object at him and then knock him to the ground? Or would he immediately have an ‘aha’ moment, understanding, ‘Oh, you’re trying to declare to me the game of football’? I think not.

Additionally, how could I communicate the intense, passionate rivalry that I grew up with in Alabama in this sport that he does not understand? Would I start doing fist pumps, and imitating the stadium wave?

I could spend hours and days attempting to explain without words the game of football and the rivalry between those teams, yet it would never work. Without words and the long, patient process of explanation and example, that tribal member would never understand about football rivalry. He would only know that I had some kind of odd belief and behavior that seemed to influence the way that I acted toward him.

Far, far more importantly, verbal communication is necessary to understand the gospel. Dr. Litfin explains, “The biblical gospel is inherently a verbal thing, and communicating it by definition requires verbal behavior” [36]. That’s why we have one example after another throughout the Gospels and Acts of Jesus and His followers declaring the good news to sinners. We have no indication that they simply relied upon their behavior as sufficient to communicate the gospel. The gospel is about words.

If we skip words and just focus on behavior as the means to communicate the gospel, then we’ve communicated, as well, that one can become a Christian by following our example. In such a case, we’ve boiled the gospel down to works righteousness. As Ray Ortlund Jr. notes, “The gospel is not law, demanding that we pay our own way. The gospel is a welcome announcement, declaring that Jesus paid it all” [The Gospel: How the Church Portrays the Beauty of Christ (9Marks: Building Healthy Churches; Crossway, 2014), 15; italics added]. Paul gave that welcome announcement to the Corinthians and others in his missionary journeys. Along the way, for all who are believers, someone offered the welcome announcement that Jesus paid it all. They believed and were changed forever.

Words matter. Words explaining and declaring the gospel matter most. Let’s be clear with our gospel words so that all may hear the good news that Jesus paid it all.