The Grace That Sanctifies 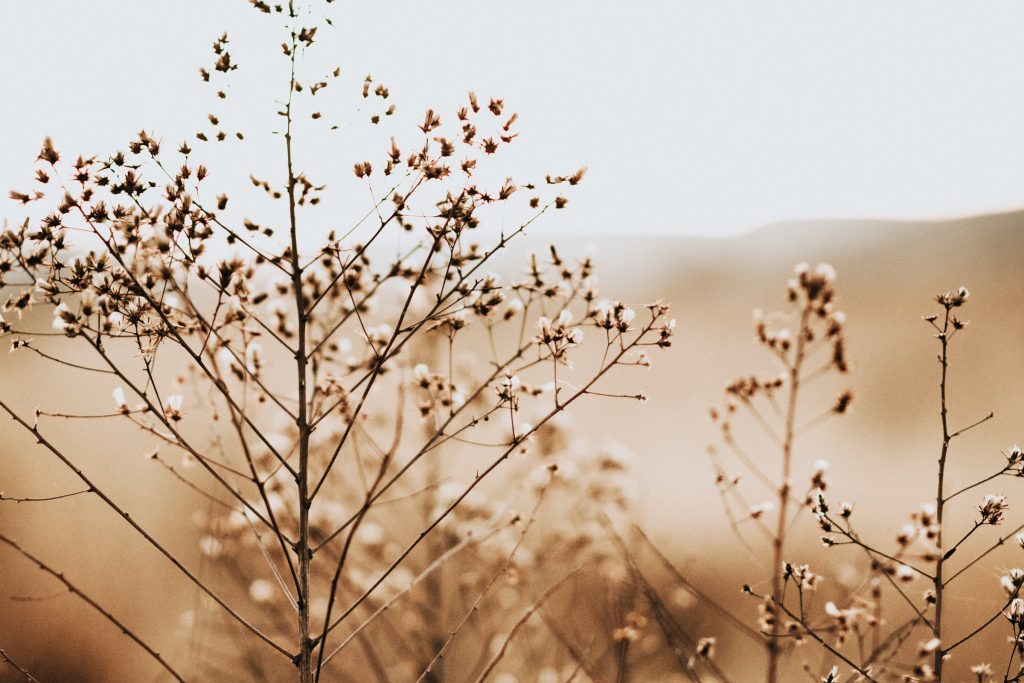 Some Christians are alarmed at research that suggests that the number of Americans who consider themselves Christian is dropping. According to researchers at Trinity College in Hartford, Connecticut, over the last twenty years the percentage of the population who describe themselves as Christians fell from eighty-six percent to seventy-six percent.

Every follower of Jesus desires more, not fewer, people to trust Him savingly. To the degree that these statistics indicate that this is not happening, we all should be grieved and concerned.

But perhaps what the researchers are discovering is a growing honesty among Americans when it comes to their religion. During the twentieth century, a type of Christianity gradually crept across America that increasingly lost its biblical moorings. Nominalism became the norm and what C.S. Lewis called “mere Christianity” became the exception.

That is why so little difference exists between those who are classified as Christians and those who lay no claim to that designation. The biblical teaching about salvation has been drained of its meaning to the degree that many today claim to have experienced it without undergoing any moral transformation.

In fact, it has become common to teach that one can receive the gift of salvation without experiencing any sort of personal or moral change. After all, Christians aren’t perfect, just forgiven, right?

Of course, no Christian is perfect this side of heaven. But can a follower of Jesus live as an unchanged person? When someone becomes a Christian, doesn’t he enter into a new way of life? Doesn’t salvation necessarily involve a change of one’s orientation toward God and His law? Is the pursuit of holiness optional for a believer?

Paul addresses these questions in the second chapter of his letter to Titus. He explains that “the grace of God has appeared, bringing salvation for all people, training us to renounce ungodliness and worldly passions, and to live self-controlled, upright, and godly lives in the present age” (vv. 11–12).

In other words, the grace that saves us also changes us. Salvation is a gift of God’s grace that is received through faith. Only by trusting Jesus Christ can anyone be made right with God. This is what we mean when we say that salvation is by grace alone through faith alone.

However, as Paul instructed Titus, saving grace is also sanctifying grace. The grace that saves teaches believers to live in ways that are different from the patterns of life that arise out of unbelief. Anyone who thinks that salvation by grace is a license to sin does not have a right understanding of grace. The grace that justifies everyone who trusts Jesus Christ as Lord also trains every believer in holiness. It does this both negatively and positively.

First, saving grace trains Christians to “renounce” (to turn away from, to reject) ungodliness (v. 12). Those who have been reconciled to the holy God will not be satisfied to go on living in immorality. Grace trains Christians not to sign peace treaties with sin, including ungodly actions and inclinations (“worldly passions”).

Second, grace reorients a believer’s desires and actions. Paul uses three adjectives to describe the kind of life that Christians learn to live.

Anyone who thinks that salvation by grace is a license to sin does not have a right understanding of grace.

In relationship to himself, a follower of Christ is trained to live with self-control. This is part of the fruit that the Holy Spirit produces in Christians (Gal. 5:23) and involves self-imposed discipline and restraint. Though sin does indeed remain in Christians, it no longer reigns in them. Grace trains believers to control themselves.

Grace also teaches believers to be “upright” in their relationships with other people. The grace that brings salvation trains us to pursue that kind of lifestyle.

Finally, in relationship to God, Christians are trained by grace to relate rightly to Him by seeking His honor and glory in their lives. This is what it means to be “godly.”

It is fitting that those who have been redeemed by Christ should live changed lives because the purpose of His redeeming work on the cross was to “redeem us from all lawlessness and to purify for himself a people for his own possession who are zealous for good works” (Titus 2:14). The grace of God that paid for our sins teaches us to turn away from them as we follow Jesus Christ through faith.

No wonder Paul so emphatically rejects the idea that, since salvation is all of grace, it is permissible to go on sinning. “Are we to continue in sin that grace may abound? By no means! How can we who died to sin still live in it?” (Rom. 6:1–2).

Though grace is free, it is not cheap. It has come to us at great cost. The salvation that it secured is a salvation that changes people from the inside out. Recipients of saving grace not only receive a right standing with God, they also receive new affections and desires for holiness.

This article originally appeared in the October 2009 issue of TableTalk Magazine.