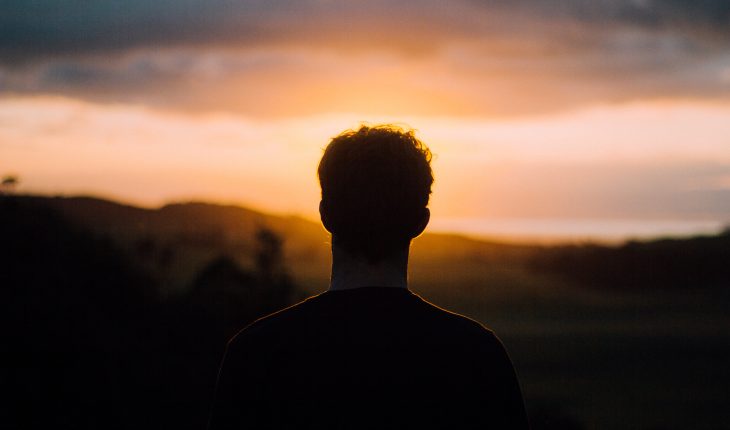 The graceless man is hard to stomach. Not only because what we see in him frustrates us, but we all too often see him in the mirror. In Luke 15, tax collectors and sinners were gathering around Jesus and eating with him. The Pharisees and Scribes looked on with disdain. So Jesus taught a parable that exposed the graceless heart of the religious leaders. Rightly identifying the graceless man is good for us. If we know what he looks like, we can identify him in ourselves and ask God to help us grow in grace.

One of the difficulties of rightly identifying the graceless man is his many commendable qualities. He is not just an out right scoundrel. He is well respected. The Pharisees were held in honor. The Jews of the various towns of Israel looked up to these religious leaders. The older brother in the parable of the prodigal son was faithful in many ways. This man is the kind of guy who receives community awards and honors. He is also a knowledgeable man. The Scribes were the most knowledgeable men when it came to the Torah. Their training began at a young age where they were schooled not only in the specific nuances of the law, but in how those laws applied to first century Judaism. The judicial rulers in Jerusalem would regularly call upon the scribes for interpretation of the law. In addition to these qualities, he is also diligent in his service and obedience. The older brother says to his father in verse 29, “Look, these many years I have served you, and I never disobeyed your command.”

But along with these commendable qualities, he has one persistent problem: grumbling. The gospels speak often of the grumbling of the Pharisees. They grumble in Luke chapter 5 when Jesus eats with Levi and his tax collector friends. The Jews grumble when Jesus goes to the house of Zacchaeus. They grumble when Jesus says he is the bread of heaven. Jesus tells a parable about these graceless Pharisees, comparing them to laborers who grumble about their pay. They are grumbling at every turn. Here a grumbling, there a grumbling.

Grumblers grumble about what they receive. You can hear it in the words of the older brother, “You have not given me so much as a young goat so I can celebrate with my friends.” Too often, we see all that which God has not given us. Your family takes a vacation that you don’t. Your friend get a raise but not you. So we season our sorrow with a little grumbling. But, if we had eyes to see, we could rejoice in what God has truly given us. We see what this disgruntled older brother truly had in the words of the father who says, “All that is mine is yours.” Classic gracious father. Not, “Oh you’re upset about not getting a goat, it didn’t seem that way last night. You were eating my lamb chops, with a side of goat cheese, sleeping in my bed under my roof!”

Grumblers also grumble about what others receive. The older brother says, “But this son of yours you have given the fattened calf!” It is a bad sign if we complain when others get good things. We might not let these complaints come out of our mouths, but they can stir around in our hearts. It is even easier to complain if the person receiving the good thing has not earned it. Yet, do we really want to be the people disgruntled that others received grace?

This grumbling is not only persistent, it is reprehensible. We likely would not list complaining as a reprehensible sin. We often think of a man given to drunkeness posted up at the bar at midnight as a reprehensible sinner, or the woman who has fallen into adulterous relationship after adulterous relationship. But, Jesus found grumbling so off putting that he lined up three parables to fix it. We are commanded in the Bible to “Do all things without grumbling.” Paul tells us that when the Israelites grumbled in the wilderness they were destroyed. Jude puts grumblers alongside the malcontents and loud-mouth boasters who are designated for condemnation.

Why is it that grumbling is so reprehensible? It is because grumbling reveals a graceless heart. That is the key quality that the Pharisees, the scribes, and the older brother lacked: Grace. Grace gives people more then they deserve. This is a kind of giving that these men did not know. The Pharisees said, “These sinners don’t deserve to eat with Jesus.” The older brother complained, “My younger brother does not deserve this celebration.” But justice, though important, is not ultimate in a grace filled heart. Justice is not the end of the story or the totality of the story. It was for the Pharisees, scribes, and the older brother. But not for Jesus.

We must ask ourselves, “Am I a graceless person?” I may be zealous for truth, obedience, and service, but am I zealous to treat people better then they deserve? May God help us to examine ourselves according to the graceless man revealed in Luke 15. And where we find ourselves lacking in this godly quality, may God strengthen us to do good to the undeserving by the very grace that is in Christ Jesus.