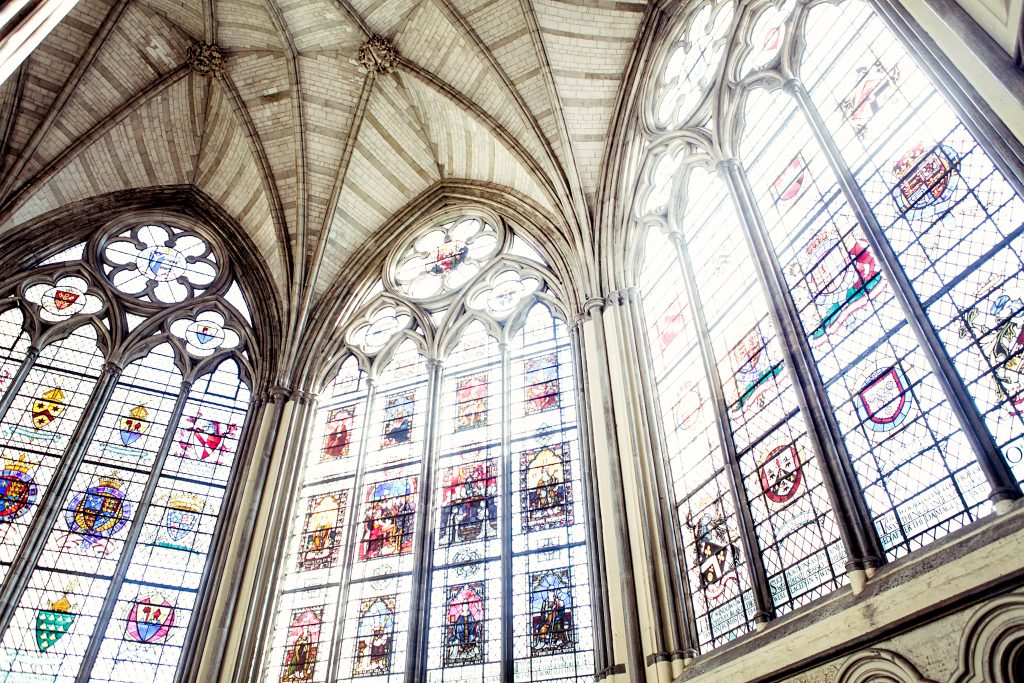 There was brief public opposition during the time for debate. The most rancorous opposition came from a pastor who is convinced that the problem with the SBC is the rise of Calvinism in our ranks. He likened it to the Primitive Baptist movement and blamed all the ills the convention on the revival of the doctrines of grace in the convention. His comments were inflammatory and unfounded. They did not carry the day.

A substitute motion was put forward but was fortunately voted down, allowing for an overwhelming affirmation of Dr. Mohler’s original motion. The Parliamentarian, Dr. Barry McCarty, later said that the vote was at least 95%-5% in favor.

This was a good move that bodes well for the future of the SBC. Of course, it is just the beginning. Johnny Hunt must now appoint a committee that will take up the responsibility of this assignment. Pray for him and for those whom he appoints. The last thing that the SBC can afford at this point is a study and report that fall short of serious analysis and recommendations. While these recommendations will not be binding on any entity in the SBC just because a task force recommends them, they can become rallying points for the way ahead in marshalling our cooperative efforts more energetically and efficiently in the work of the great commission.

Though in the big scheme of things this vote is not all that important, I believe that it is a harbinger of better days on the horizon. In fact, today is the best day that I have ever spent at a Southern Baptist Convention. In no particular order, following are some of the reasons that I say that.

1. Danny Akin. Dr. Akin spoke at the Founders Breakfast at 6:30AM, the Baptist21 luncheon at noon, at the SBC giving a theme interpretation at 3:30PM and at the 9Marks after-meeting at 10:00PM. No doubt he is tired! But his weariness is reason for Southern Baptists’ encouragement. In each assignment, he knocked it out of the park, communicating great insight in a personable, humble and courageous manner. He is the kind of leader that Southern Baptists desperately need right now, and the demands on his time indicate that he is willing to answer the call.

2. Johnny Hunt. He has proven to be a remarkable leader for Southern Baptists this last year. Dr. Hunt makes it very hard not to love him. He is gracious, humble, transparent and enthusiastic in his leadership. He has demonstrated a willingness to work with all Southern Baptists who are willing to unite around the gospel and press forward in the great commission. He has been very gracious and kind to those with whom he disagrees at certain points, setting a tone of genuine love and respect in the SBC that we have needed for a long time. Some have been less than thrilled with his leadership but, from my vantage point, their antipathy has more to do with his unwillingness to tow anyone’s party line than with him personally. His love for Christ, pastors and for the conversion of unbelievers is contagious and I, for one, want to catch what he’s got! I look forward to his next year of leadership and will continue to pray for him privately, in my home and in our church.

3. Though I have not heard all of the sermons from the pastors’ conference or that were preached today at the convention, what I have heard has left me more encouraged about the state of preaching in the SBC than in a long time. There have been wonderful messages preached. Sell your blood if y0u must, but be sure to purchase the CD of David Platt’s sermon from last night at the pastors’ conference. It was incredible.

4. The IMB. Everyone has heard of the financial shortfall that will result in the decrease in our missionary force by the end of the year. Of the $16 billion that Southern Baptist churches collected last year, less than 2.6% went to the IMB. But that message seems to be rallying Southern Baptists to renew our commitment to getting the gospel to the unreached peoples of the world. I was deeply moved by the IMB report tonight of what God is doing and what the needs yet are. Jim Richards of the Southern Baptists of Texas Convention presented Jerry Rankin with a $100,000 check to help start making up for the shortfall. The pastors’ conference took up a special offering to assist with it as well. I believe that Southern Baptists will rally and that this financial crisis will provoke the kind of self-examination that we need at this time in order for us to re-order our priorities.

5. The growing humility within the SBC. I heard agency heads, featured preachers and seasoned pastors saying publicly what has needed to be said for a long time. God doesn’t need the SBC. The SBC can fail and be thrown onto the ash heap of ecclesiastical history and the kingdom of God will march on victoriously. It is that kind of awareness and humility that breeds the kind of perspective on the SBC that may well lead us to see our brightest days in the future. Until we get over the SBC we will not be in a position to utilize it for kingdom purposes as we ought.

So, I am hopeful. It seems to me that a fresh wind is blowing. If it is the wind of God’s Spirit then may we recognize His work and redouble our efforts to be faithful in following wherever He leads.