The Horror of Hell 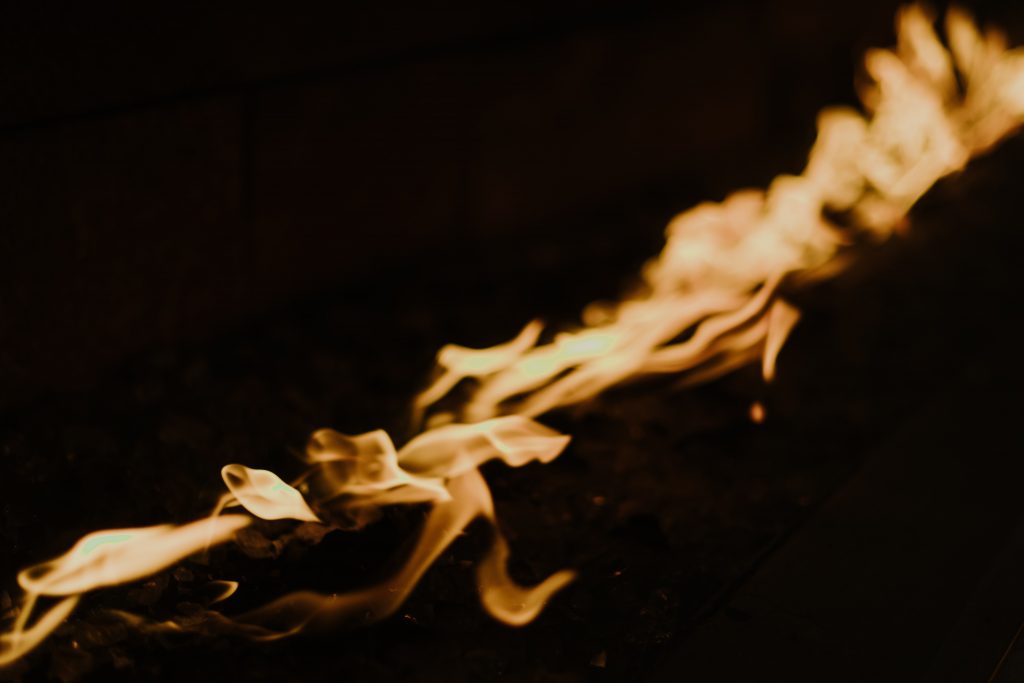 “There is one very serious defect to my mind in Christ’s moral character, and that is that He believed in hell.” So wrote the agnostic British philosopher Bertrand Russell in 1967. The idea of eternal punishment for sin, he further notes, is “a doctrine that put cruelty in the world and gave the world generations of cruel torture.”

His views are at least more consistent than religious philosopher John Hick, who refers to hell as a “grim fantasy” that is not only “morally revolting” but also “a serious perversion of the Christian Gospel.” Worse yet is theologian Clark Pinnock who, despite still regarding himself as an evangelical, dismisses hell with a rhetorical question: “How can one imagine for a moment that the God who gave His Son to die for sinners because of His great love for them would install a torture chamber somewhere in the new creation in order to subject those who reject Him to everlasting pain?”

So, what should we think of hell? Is the idea of it really responsible for all the cruelty and torture in the world? Is the doctrine of hell incompatible with the way of Jesus Christ? Hardly. In fact, the most prolific teacher of hell in the Bible is Jesus, and He spoke more about it than He did about heaven. In Matthew 25:41–46 He teaches us four truths about hell that should cause us to grieve over the prospect of anyone experiencing its horrors.

First, hell is a state of separation from God. On the day of judgment, Jesus will say to all unbelievers, “Depart from me, you cursed, into the eternal fire” (v. 41). This is the same sort of language that Jesus uses elsewhere to describe the final judgment of unbelievers (see 7:23).

To be separated from God is to be separated from anything and everything good. That is hard to conceive because even the most miserable person enjoys some of God’s blessings. We breathe His air, are nourished by food that He supplies, and experience many other aspects of His common grace.

On earth even atheists enjoy the benefits of God’s goodness. But in hell, these blessings will be nonexistent. Those consigned there will remember God’s goodness, and will even have some awareness of the unending pleasures of heaven, but they will have no access to them.

Secondly, hell is a state of association. Jesus says that the eternal fire of hell was “prepared for the devil and his angels” (Matt. 25:41). People were made for God. Hell was made for the Devil. Yet people who die in their sin, without Jesus Christ as Lord and Savior, will spend eternity in hell with the one being who is most unlike God. It is a tragic irony that many who do not believe in the Devil in this life will wind up spending eternity being tormented with him in hell.

The third truth is that it is a state of punishment. Jesus describes it as “fire” (v. 41) and a place of “punishment” (v. 46). Hell is a place of retribution where justice is served through the payment for crimes.

The punishment must fit the crime. The misery and torment of hell point to the wickedness and seriousness of sin. Those who protest the biblical doctrine of hell as being excessive betray their inadequate comprehension of the sinfulness of sin. For sinners to be consigned to anything less than the horrors of eternal punishment would be a miscarriage of justice.

The dreadfulness of hell deepens our grateful praise for the salvation we have in Jesus Christ.

And that brings us to the fourth truth — hell is an everlasting state. Though some would like to shorten the duration of this state, Jesus’ words are very clear. He uses the same adjective to describe both punishment and life in verse 46. If hell is not eternal, neither is the new heaven and earth.

How can God exact infinite punishment for a finite sin? First, because the person against whom all sin is committed is infinite. Crimes against the infinitely holy, infinitely kind, infinitely good, and infinitely supreme Ruler of the world deserve unending punishment. In addition to that, those condemned to hell will go on sinning for eternity. There is no repentance in hell. So the punishment will continue as long as the sinning does.

The dreadfulness of hell deepens our grateful praise for the salvation we have in Jesus Christ. Hell is what we deserve. And hell is what He experienced on the cross in our place.

Believing the truth about hell also motivates us to persuade people to be reconciled to God. By God’s grace those of us who are trusting Christ have been rescued from this horrible destiny. How can we love people and refuse to speak plainly to them about the realities of eternal damnation and God’s gracious provision of salvation?

Clearer visions of hell will give us greater love for both God and people.

This article originally appeared in the October 2008 issue of TableTalk Magazine.