The Incompatibility of Social Justice and Reformed Theology 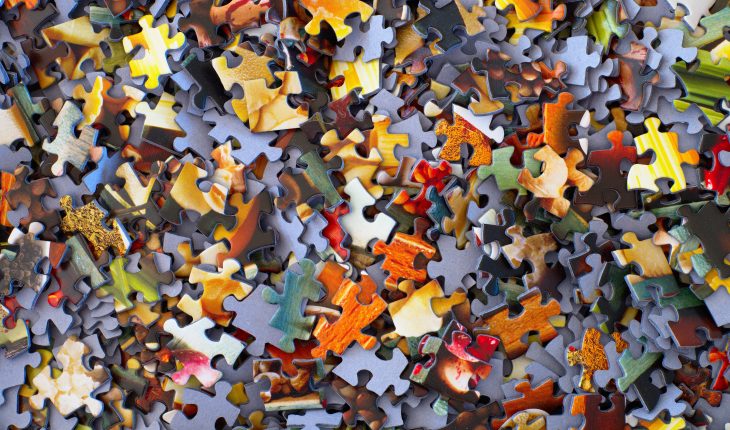 We might understand how social justice with all of its attendant ideologies could work its way into the evangelical world. But the crowd stands befuddled at the sight of social justice’s presence in the reformed evangelical world. At its core social justice is a worldview of victimized egalitarianism resulting in state redistribution of wealth, privilege, rights, and opportunities. And how exactly does such a worldview harmonize with Calvinism? About like the granny trio on the day, they left their hearing aids at home.

Reformed theology says there is a sovereign and holy God who does not owe man a thing. Man, having spat in this holy God’s face, has fallen into the deep dark pit of depravity. Man is ruthless. When it comes to goodness man finds himself with a zero on the scoreboard. He deserves to be cast into the outer darkness. (Romans 3:10-18; Jeremiah 17:9; Ephesians 2:1-3)

Man is not only depraved, he is totally depraved. Far from being able to identify victim statuses through intersectionality, man has to come to grips with his wickedness. He is manifestly not a victim. Rather he is the recipient of unspeakable undeserved benefits. Think life, oxygen, food and the like.

Where social justice’s hyper-egalitarian mindset demands everyone have the same opportunity and privileges, reformed doctrine says God choses some (and not others) to have eternal life. The others spend eternity suffering His wrath. Why did God not give them the same outcome or even opportunity as the others?

Jesus shed His blood for some, not all, the good old confessions teach. Why would our Lord be so targeted and discriminating in His suffering? Jesus laid down His life particularly for His sheep in a redemptive way that He did not do for those who are not His sheep (John 10).

The doctrines of grace teach that God not only gives grace but He supplies irresistible grace to certain persons who make up a particular group of people. All mankind are in rebellion against the Creator. Even so, God in His great love overcomes the rebellion of some while leaving the others to rage against Him. Why would God distribute this particular blessing only to a few? Does this act of God meet the standard of fairness advocated by Cultural Marxism?

Reformed theology teaches that the saints must and will persevere by God’s grace. He supplies His people with what they need to finish the race. Everyone else goes without this grace from the Lord. The former do not receive God’s help on the basis of their contribution to God’s society but merely because God is love.

The entire reformed Christian outlook is predicated upon a perfectly righteous, generous Sovereign and a race made up of fallen human beings who deserve nothing but the whetted sword of an angry God (Psalm 7). What fellowship has light with darkness? What community can there be between the cosmology of sovereign mercy and the Weltanschauung of give me-give me-give me.

How do you get from reformed doctrine to complaining about microaggressions? What’s the connection between this theology and telling people to check their privilege? Why do we think we can take the reformed faith and blend it with critical theory which is happily indebted to radical feminism, postmodern theory, and a godless Hegelian dialectic?

Perhaps the real reason is that our reformed evangelicalism is not all that reformed.