The Missionary Theology of Adoniram Judson 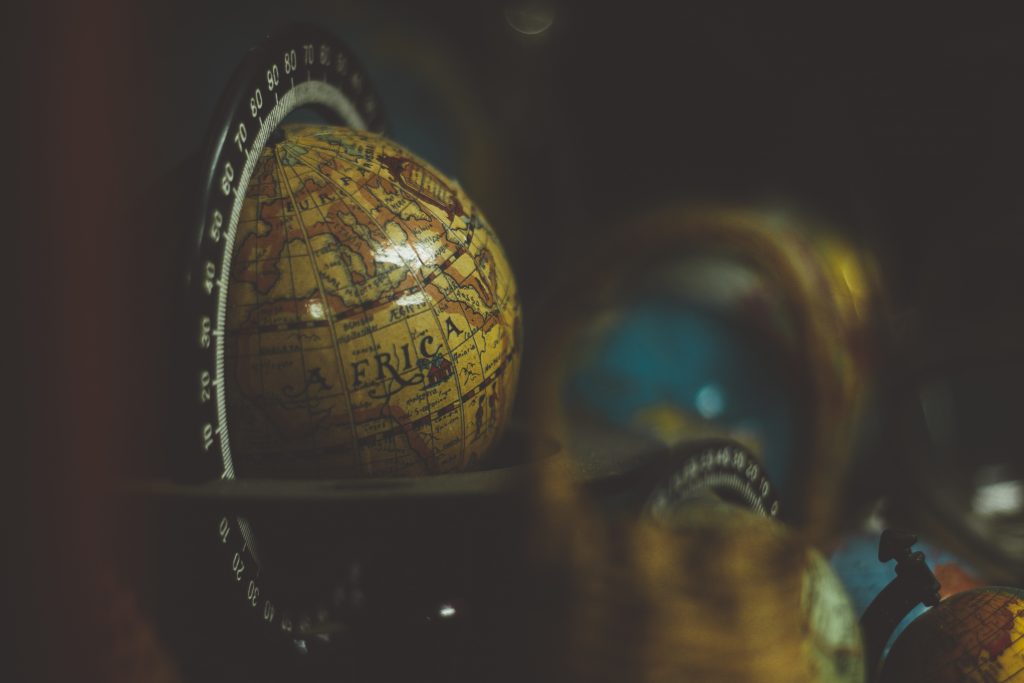 The story of Adoniram Judson (1788-1850) is legendary among Baptists who have any interest in the evangelistic and missionary exploits of our heritage. He is widely recognized as the first missionary sent from the United States overseas to take the gospel across cultural and linguistic divides. On February 19, 1812, Judson left America with his wife of two weeks, Ann, in hopes of serving as a missionary in India.

He left the shores of the USA as a convinced paedobaptist Congregationalist. Because he knew that he would meet the famous Baptist, William Carey, upon his arrival in India, he determined to make a fresh study of Scriptural baptism on the voyage. By the time the ship arrived in India, he was a convinced Baptist, thus giving American Baptists their first missionary even before there was any established board or agency to service their support. After a year he sailed to Burma (today’s Myanmar) where he spent his life serving the Burmese people with the Gospel of Jesus Christ.

To call Judson a faithful missionary is an understatement of immeasurable proportions. His life reads like an adventure novel. The losses, persecutions, discouragements, injustices and obstacles that he endured would have crushed lesser men or, to put it better, men who had a lesser grasp on the grace of God that had gripped him through the power of the gospel.

Insights into Judson’s understanding of the grace of God in the gospel can be found in the valuable two volume Memoir compiled by Francis Wayland. In volume 2 of that work is found the “Burman Liturgy” that Judson drew up in 1829 for the purpose of assisting missionaries and their assistants as they led new churches in congregational worship. A regular part of their worship was to hear a summary of the faith–a creed–read aloud. As the following extract demonstrates, Judson not only drank deeply from the wells of God’s grace himself, he believed that the newest of believers should be instructed in that grace, as well.

A Creed, in Twelve Articles; or, A Summary of the Doctrine of the Lord Jesus Christ.

A few observations in light of some current conversations within the contemporary theological scene:

First,  in Article III, Judson describes Adam’s original sin in terms that recognize the union that Adam had to all his posterity. Through that sin all of Adam’s race “contracted a depraved, sinful nature, and became deserving of hell.” This perfectly reflects Paul’s teaching in Romans 5:12, “Therefore, just as sin came into the world through one man, and death through sin, and so death spread to all men because all sinned….” Judson saw the whole fallen human race as deserving of hell because of Adam’s original sin.

Second, in Article IV, Judson believed and taught unconditional election. God, he said, “out of his mercy, [did] select some of the race and give them to his Son, to save from sin and hell.” This phrase echoes the covenantal language that Jesus uses in John 6:37-40, “All that the Father gives me will come to me, and whoever comes to me I will never cast out. 38 For I have come down from heaven, not to do my own will but the will of him who sent me. 39 And this is the will of him who sent me, that I should lose nothing of all that he has given me, but raise it up on the last day. 40 For this is the will of my Father, that everyone who looks on the Son and believes in him should have eternal life, and I will raise him up on the last day.” The Before the foundation of the world the Father chose particular sinners to be saved and gave them to His Son–not because of any merit in them but of His own grace and mercy. Or, as Article V of the Baptist Faith and Message 2000 puts it, “Election is the gracious purpose of God, according to which He regenerates, justifies, sanctifies, and glorifies sinners.”

Third, according to Article V, Judson believed and taught particular redemption. With logic that parallels Anselm’s 11th century classic, Cur Deus Homo, the reason for the incarnation is rooted in the Son of God’s “engagement to save the elect.” This again reflects Judson’s understanding of the pre temporal covenant within the Godhead wherein the Father chose a people from Adam’s race and gave them to the Son and the Son pledged to enter into the human race in order to save those chosen ones by his life, death and resurrection, making atonement “for all who are
willing to believe.” Jesus’ death atoned for “the elect” and for “all who are willing to believe.” These are not two groups of people, but one. The elect will be willing to believe and those who are willing to believe are the elect.

These doctrines of grace undergird the missionary theology that led Adoniram Judson to the unreached people of Burma and kept him on the field despite extreme opposition and suffering. As one who had learned these lessons from the Word of God and felt their power in his own conversion and missionary calling, Judson laid the foundation for their continual propagation among the churches of Burma that emerged from his life’s work.