The Most Frightening Words 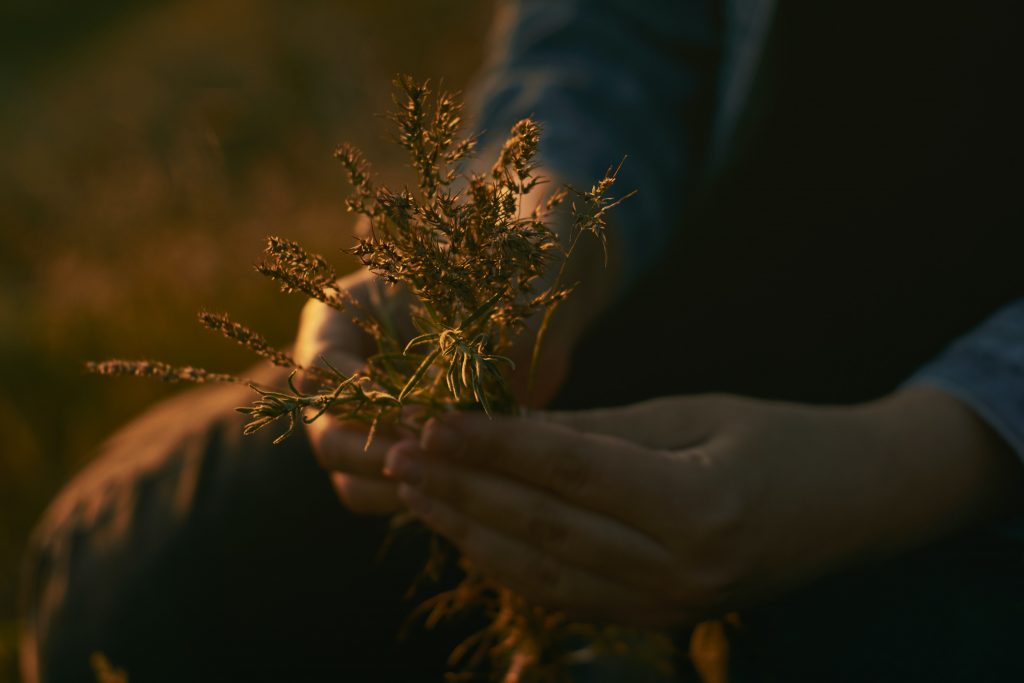 As Jesus draws His Sermon on the Mount to a close, He makes one of the most frightening statements to be found in Scripture. Martyn Lloyd-Jones calls His declaration the most solemn and solemnizing words ever uttered in this world.

It is hard to imagine anything more devastating than to hear the meek and lowly Jesus Christ utter these words to people who were expecting to be welcomed into heaven by Him. These are people who have been deceived. They lived their lives believing a lie.

Think about the kind of people Jesus describes here. They are not irreligious. They call Jesus “Lord.” They know the lingo and even make a proper profession about Christ. Furthermore, they have been very active in the practice of their religion. They have been preachers, exorcists, and miracle workers, and they did all of their religious works in the name of Jesus.

On that fateful day, however, neither their religious fervor nor their activities will save them. They have deceived themselves into believing that they know Christ, but in reality they have missed Him. They profess to have a saving relationship with Him. He professes never to have known them. And Jesus’ profession is the one that ultimately matters.

Self-deception is an insidious condition. You will never meet a person who knows he is self-deceived. By definition, those ensnared are completely unaware that they are.

John Bunyan graphically depicts this in the final scene of The Pilgrim’s Progress. After describing the glorious reception that the king gave Christian and Hopeful into the Celestial City, Bunyan describes the outcome of the character he called “Ignorance.”

His name is not a commentary on his intellect but on his lack of understanding of the true way of salvation. Earlier in the story we learn that Ignorance is quite confident that he will make it to heaven because, as he says, “I know my Lord’s will and have been a good liver; I pay every man his own; I pray, fast, pay tithes, and give alms.” Furthermore, he speaks freely of Christ and says that he often thinks of God and heaven and genuinely desires to go to them.

At the end of the day, what matters is not a profession of religious zeal and activity. What matters is that we are known — savingly known — by Jesus Christ.

Despite Christian’s and Hopeful’s best efforts, they are unable to dissuade Ignorance from his confidence, ill-founded though it is. He has not been born again. He is not trusting Christ alone to justify him before God. Thus he is not living by faith in obedience to God’s commands.

So in that final scene that takes place at the very threshold of heaven, Ignorance’s self-deception is exposed when he is not allowed to enter. The king has him bound hand and foot and taken away. “Then,” Bunyan writes, “I saw that there was a way to hell, even from the gates of heaven.”

That is the very point that Jesus makes in the Sermon on the Mount. Why does our Lord speak these frightening words? Is it simply to scare us? Is it to make us worry about our salvation or keep us from assurance?

No. It is to warn us and to spur us on to “make our calling and election sure” (2 Peter 1:10). It is to motivate us to “examine ourselves to see whether you are in the faith” (2 Cor. 13:5). Jesus speaks these words not to rob us of joy but to help insure that we do not miss the joy that comes from knowing Him savingly.

At the end of the day, what matters is not a profession of religious zeal and activity. What matters is that we are known — savingly known — by Jesus Christ.

This, after all, is the basis on which the Lord will make His shattering pronouncement on the Day of Judgment. Heaven is reserved for those who do the will of God. Those who do not do His will will be exposed as “workers of lawlessness” and, despite their religious professions, will be removed from His presence forever.

It is a great kindness that our Lord speaks so plainly to us in His Word. We are without excuse. He warns us of self-deception and instructs us in the way to avoid it. He speaks frightening truth in order to save.