The Objectivity of Christ’s Atonement 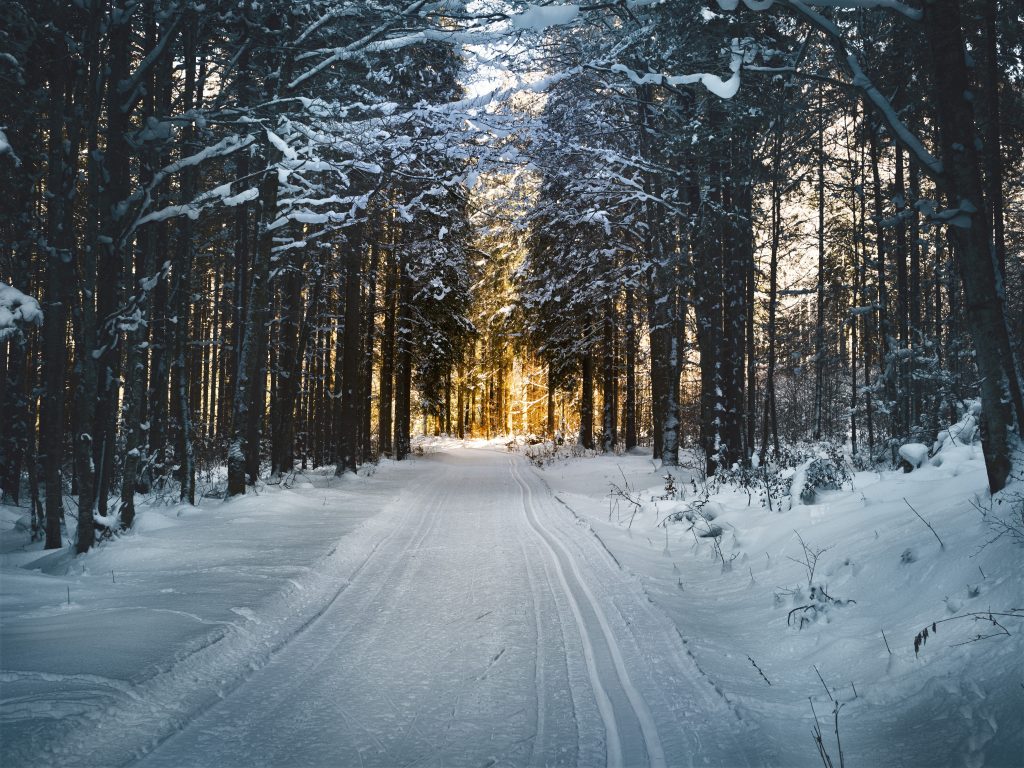 We live in an age that militates against the idea of God’s absolute holiness. Combined with a denial of the sinfulness of man, the rejection of God’s moral character results in a necessary de-valuing, or even denial, of the atonement. A crucial piece of a biblical understanding of Christ’s work is the objective nature of Christ’s atoning work.

Let me give you 4 reasons to consider Christ’s atoning work as objectively securing the redemption of His people.

Problems with Denial of Objectivity

If the work of Christ did not actually, objectively purchase for Himself a bride, then Christ is changed into a mere exemplar instead of a savior. Bavinck notes:

“In that case the high priesthood of Christ changes into an example, the Christian religion into an exercise in pedagogics, and the church into a school…Thus the objective satisfaction is transformed into subjective reconciliation. True and genuine reconciliation occurs only when a person follows Jesus’ example and changes himself or herself. Believers under the old covenant did not yet have Jesus’ example and were therefore either all lost or saved in a different way than we, and Christ is not the only name given under heaven by which one can be saved. Remaining unexplained in the above theories is, above all, the connection Scripture forges between the death of Christ and the forgiveness of our sins and eternal life.”[3]

Application of the Doctrine

So why does this doctrine of objectivity matter? Of what practical meaning does this have, other than filling the dusty old tomes of academics? I submit to you that there are several key areas of immediate application.

In closing, read through this song by Augustus Toplady. I think it does a great job capturing the biblical understanding of the atonement:

Now Why This Fear?

From whence this fear and unbelief?

Hath not the Father put to grief

His spotless Son for me?

And will the righteous Judge of men

Condemn me for that debt of sin

Which, Lord, was charged on Thee?

Complete atonement Thou hast made,

And to the utmost Thou hast paid

How then can wrath on me take place,

If sheltered in Thy righteousness,

And sprinkled with Thy blood?

If thou hast my discharge procured,

And freely in my room endured

The whole of wrath divine;

First at my bleeding Surety’s hand,

And then again at mine.

Turn then, my soul, unto thy rest!

The merits of thy great High Priest

Have bought thy liberty;

Trust in His efficacious blood,

Nor fear thy banishment from God,

Since Jesus died for thee.

[1] Definition adapted from: Louis Berkhof, Systematic Theology, 6th edition. (Banner of Truth, 1959), 373. Much of my discussion will be drawn from this work. There are many presuppositions behind this definition that this blog post will not allow me time to defend (e.g., the character of God, His holiness, the covenantal structure of redemption, the nature and role of the law). However, each of these is important and in some measure denied or ignored by many of the opponents of a penal substitutionary view of the atonement.

[2] Ibid. I am not denying the subjective (or “mystical”) union of Christ and the believer. Bavinck is helpful in describing the proper relationship between the objective and the subjective: “This mystical union between Christ and believers is an essential and indispensable constituent in the work of salvation. Yet it is not the only and the first relation that exists between Christ and his own. In Scripture this relation is built on the federal [i.e., covenantal] relation…When it is separated from that federal relation, it loses the foundation on which it has to rest, looks for support in pantheism, which changes re-creation into a process, and increasingly alters objective atonement into subjective redemption,” (Herman Bavinck, Reformed Dogmatics, (Baker, 2006), 3.405).