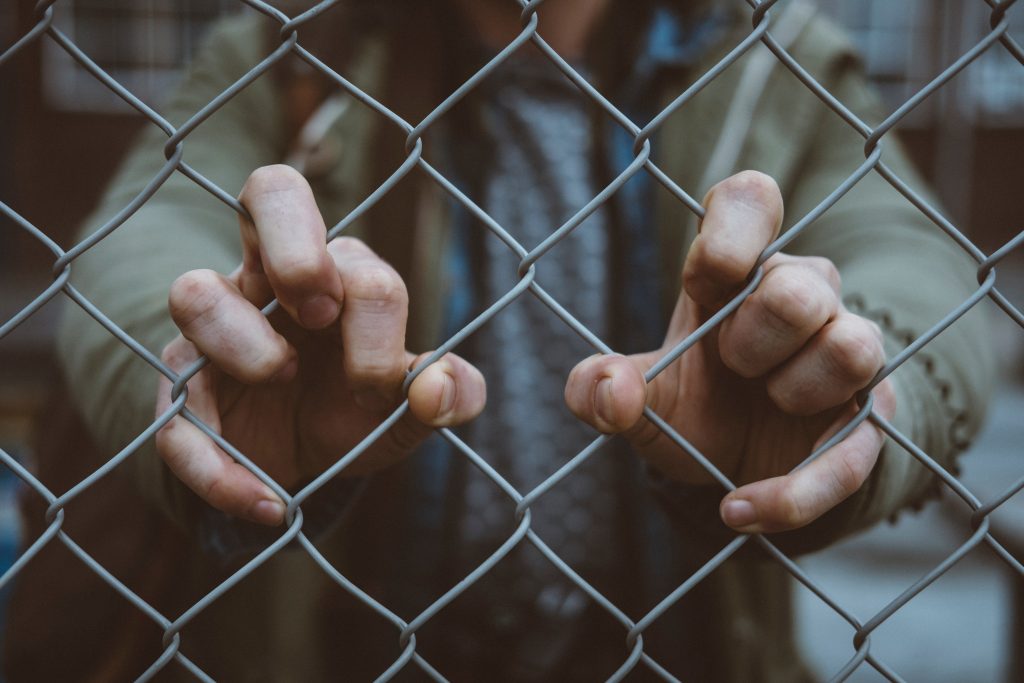 A challenge every faithful church will face is how to believe and apply God’s Word in very difficult, personal situations. It is vital to have biblical teachings on law and gospel in your mind, but it is equally important to apply those teachings to life. It is in the work of application that some of my greatest pastoral challenges have come. This is also precisely where pastoral wisdom is needed if a church is to be led well through such situations. That has particularly been true of cases that relate to issues that are hotly debated in the broader culture.

Consider the following scenarios and ask yourself what you would do if you were a pastor. Or, if you are not a pastor, what would you recommend pastors do in such situations?

None of these cases are hypothetical. In fact, each one comes from my own pastoral experience. I can assure you that when facing these kinds of pastoral challenges it is wonderful to have a team of elders with whom I can think, pray, study and minister. Left to myself, each of those cases would have been handled with far less wisdom and care than they warranted.

Though I don’t claim that all of them or any of them was handled in just the right way, it may be helpful to give a summary of how each of them was dealt with in our own church. I have left details out to protect the identities of those involved.

In the first case we encouraged the husband to solemnize his marriage legally since marriage is an ordinance of God. He refused. We encouraged the new believer to remain with the man she has regarded as her husband for nearly twenty years, taking the posture of 1 Peter 3:1-2. Though Florida does not recognize common law marriage, it is a thing and grows out of an awareness that marriage is a creation ordinance and has existed much longer than Florida has. We encouraged her to regard her relationship to her husband as a marriage as she prays for his salvation.

In the second case I explained to the father that his underage daughter did not “have sex” with the minister. She was raped according to Florida statute. I immediately called legal authorities including child protective services and the state’s attorney’s office, recognizing that they are God’s servants (Romans 13:1-7). Then I called the church where the rape occurred and spoke with the Executive Pastor (that is as close as I could get to the Lead Pastor). After several phone calls and my best efforts to speak plainly to the man, he overcame his displeasure that I had already contacted legal authorities. Despite many adamant statements that their church budget simply could not afford to assist us in paying for a twelve-month treatment in a biblical counseling facility, he finally was able to find some funds to help out with the costs. At one point I suggested he take it out of his salary. I’m not sure if he took my advice or not, but If he did, that could partly explain why he told me that when talking with me he felt “aggressed.” Not “micro-aggressed,” mind you—which is fine with me because, truth be known, there was nothing micro in my demeanor or language as I was trying to get him to understand that he had a rapist on his staff.

In the third case, I met with the woman and her husband and began counseling them. I called the pastor involved the next day and went to see him. I explained what had been said about him. He admitted it and told me it was none of my business. I took a pastor friend of his back with me to see him again. We encouraged him to tell his wife, step down from the ministry and seek counseling. Our church offered him housing and one of our men was willing to give him a job, and we offered to pay for biblical counseling. He did not welcome those offers. In fact, he chided me for always talking about grace and yet refusing to see God’s grace at work in his life because, as he put it, “Our church grew, people were saved, and we started running out of space while all that was going on. That’s grace, brother!”

In a meeting with him, his deacons (who stood firmly behind him), another pastor, and a denominational worker he did decide to step down from his leadership in the denomination. That seemed to him a better prospect than facing a call for his resignation from the floor of the next business meeting.

In the fourth case there were competing interests of protecting children in the church and showing grace to a man who testifies that he has been saved out of pedophilia. Do you tell him he is not welcome? Some of the rhetoric coming out of some evangelical spaces the last two years seem to suggest just that. Do you welcome him in just like you would any other sinner who professes faith in Christ? It is easy to have firm convictions in theory right up to the point that you apply them.

Here is what our elders did. We met with the man several times and invited him to attend all of our public gatherings. For his protection and the protection of children who are among us, we had one of our men meet him every time he came on the church property and accompany him everywhere he went until he left the property. We designated one private bathroom that he could use. He welcomed this assistance, fully submitted to these requirements.

We also called a meeting with parents to inform them of the situation and the precautions that were being taken, encouraging them to be alert and gracious. They were glad to be informed and responded with love and wisdom.

In the fifth case we encouraged the brother to attend his court hearing and to tell the judge he was in the country illegally, which he did. The judge released him with a fine. After teaching him his responsibility before the Lord we helped him return to Mexico with a goal of evangelizing his family and friends there.

As I stated previously, there are doubtlessly other steps that could have been taken in each situation. In each one there were various concerns at play—just laws vs. convoluted immigration practices; care for the abused vs. justice for the abusers; grace for the sexually broken vs. protection for the vulnerable.

In such cases, there are no easy paths forward. What must be remembered at all times is that God has given us both His law and His gospel and these must always be applied, even in difficult cases. We seek to follow the former as we trust the latter. We believe that there is grace for repentant abusers while at the same time recognizing that the sins and crimes of such abusers have consequences that should be justly enforced. The challenge is to believe both law and gospel with equal conviction without confusing the nature or the purpose of either.

Pastors must keep these convictions firmly in their minds while humbling seeking wisdom from above and depending on the Spirit for help.