The Practicality of Justification 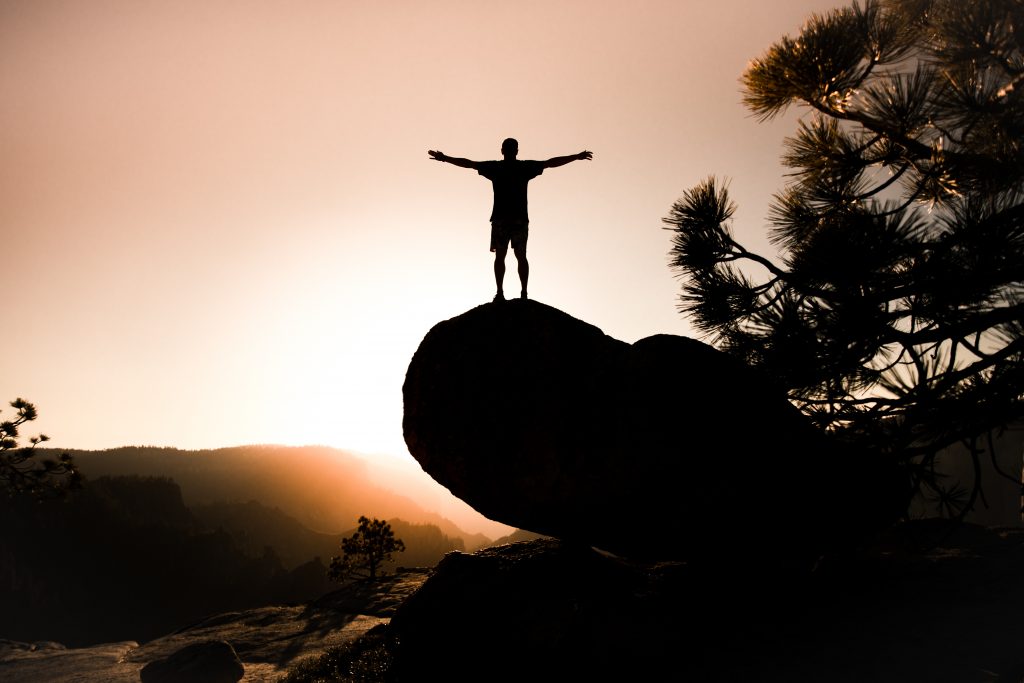 First, justification by faith alone teaches us that you’re as accepted by God on your best day as you are on your worst day.

We all have bad days. Days where we get a parking ticket, an unexpected bill comes in, your boss gives you an extra assignment, and everything seems to be going against you. In your frustration you yell at the kids, kick the dog, and lash out at your spouse.

The doctrine of justification teaches us that in that moment of sinful frustration and angry outbursts you are as accepted by the Father as Christ is accepted. God sees you with as much affection and tenderness in that weak moment as he sees His very own Son, because it’s not your performance that makes God love you.

God accepts you because he sees in you the very perfections, the very obedience and faithfulness of his very own son. There’s nothing left in you for God to condemn. You have been made a beloved son or daughter, equally as accepted by the Father as the very Son of God himself. You’re as accepted by God on your worst days, as you are on your best days.

Second, justification by faith alone teaches us that your salvation is as secure on your best day as you are on your worst day.

If you have been declared righteous before God, the Perfect and Holy Judge of the universe, and IF the basis of His declaration is the perfect work of His Son on your behalf, then there is nothing that is lacking from your case. You’ve been vindicated by God Himself. Who can bring a charge against you?

Third, when you know you’re completely justified, you no longer have to compete with others.

The Sovereign King of the universe has said before all of His angelic host, and will one day declare in front of all creation that you are righteous, that you are just, that you are complete, that you lack nothing needed for eternity in heaven, that you have nothing within you to condemn or that is worthy of wrath.

If the God of Heaven has said that on your account, what does it matter if someone gets a little more attention than you? If God’s attention is on you, what more attention do you need? Why must we get all wrapped up in competing with others, when the eternal, all-knowing Father thinks that we are enough, that we are perfect in His Son, that we lack nothing, and that we are, in Christ, worthy of all of His affection and joy? Let us not be held captive to prideful competition with others, because we have been made the apple of God’s eye through the work of His Son.

Fourth, when you know you’re completely justified before God, you aren’t held captive to the opinions of others.

We’ve already been tried and declared perfectly righteous by the Sovereign Judge of the universe. What can anybody else’s opinion do to you? Don’t fall into the trap of being bound by another’s opinion. You don’t need their affirmation, you have been affirmed by your Heavenly Father. You don’t need their praise; your heavenly father has already told you in Christ, “Well done my good and faithful servant.” You don’t need to have your beauty or your wit or your intelligence praised by men; you’ve already been accepted and beloved by the Father. When you know that you stand justified before God, you’re no longer held captive to the opinions of others.

For more on the doctrine of justification, see these resources:

Justification by Faith by James Buchanan

“Justification” by John Murray (from his Redemption Accomplished and Applied)

The Doctrine of Justification by Faith Alone by John Owen